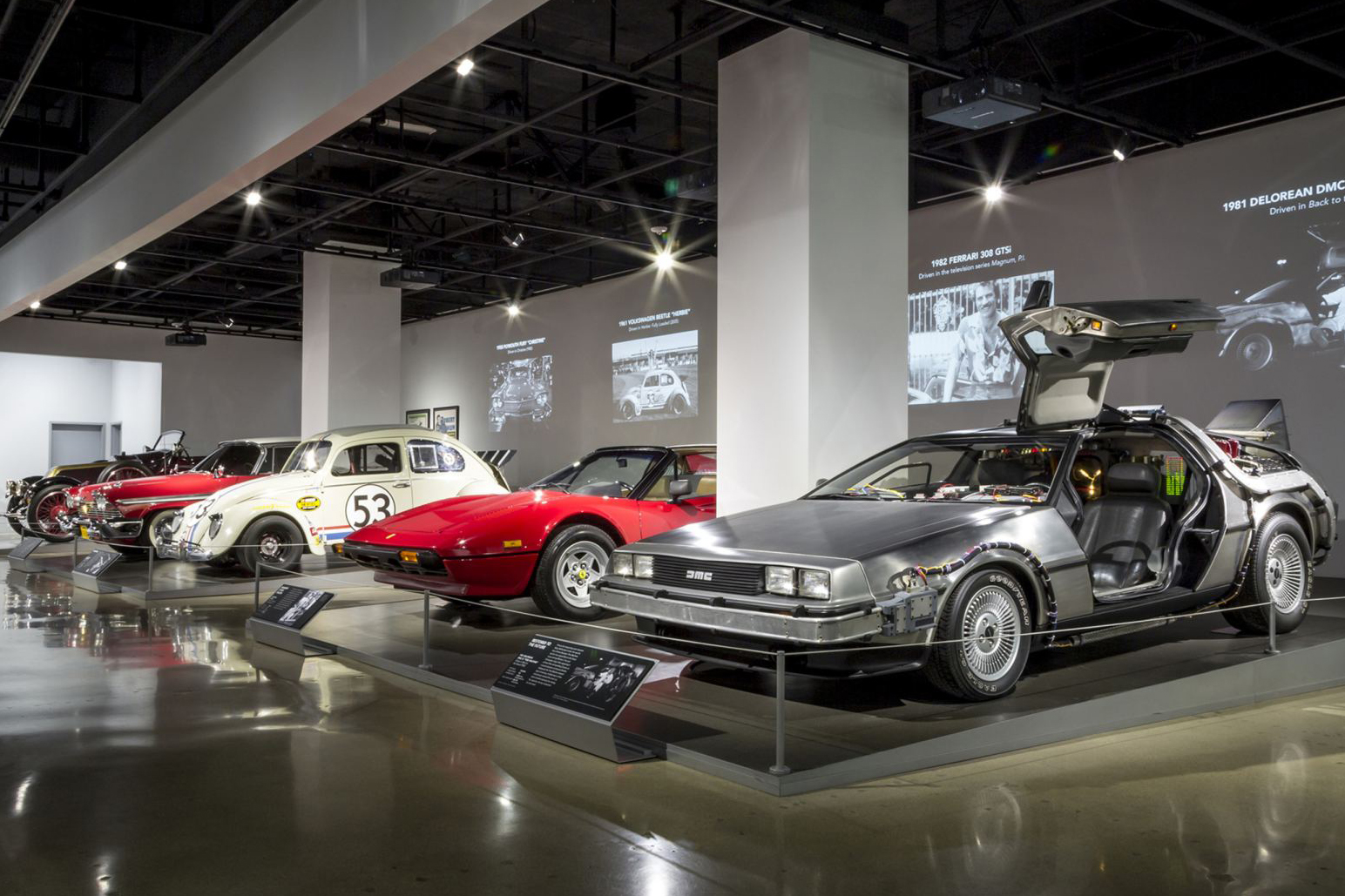 The Next Best Thing To Being There

While lacking the ambience of the classic Monterey events, the online events offer the added benefits of having no traffic, no lines and, of course, being totally free. For that, there are more than 40 sponsors footing the bills, representing a wide spectrum of the automotive world. Further, highlighting that list are title sponsor Michelin plus BMW, Chevrolet, Ford, Porsche and everyone’s favorite home-built car brand, Lego.

Petersen Car Week does not replace Monterey Car Week but rather offers content you won’t see anywhere else. An online event that has arisen out of the adversity of a pandemic could well point the way to a growth segment in automotive engagement.

Car Week from the Comfort of Home … or Anywhere

Petersen Car Week Presented by Michelin will roll out a series of virtual events that will run as one-hour episodes on the Petersen YouTube channel several times a day. Don’t worry if you miss something live. You can always watch it later, or even multiple times if you like. There’s no reason to miss a single thing, and there will also be viewer-supplied content.

The McCall’s Motorworks Revival gets Petersen Car Week rolling, and the day will include a live Bring a Trailer auction. Gunther Werks and BMW will debut vehicles, while Donut Media, The Torque Show and Top Gear BBC will premier all-new video content.

Supercar fans will want to tune in on Thursday to see the T.50 supercar by Gordon Murray Design, which will be discussed by Canepa Motorsports. Murray, you may know, designed the incredible McLaren F1.

Classiccars.com will host the Future Collector Car Show, and viewers will be taken on multiple private garage tours. You won’t want to miss an exclusive discussion around the Corvette C8 with Corvette Chief Engineer Tadge Juechter. How did Chevy build a mid-engine supercar that sells for $60,000? Learn right from the man who knows.

On the third day of Petersen Car Week, you can catch three virtual car shows hosted by Legends of the Autobahn, Porsche Owners Club of America and The Quail, A Motorsports Gathering. The latter will present the Spirit of The Quail award to an entrant vehicle “that best represents the iconic Monterey lifestyle event.” Let your imagination ponder the possibilities.

Friday will also feature the Bonhams Quail auction, and Southern California supercar dealer O’Gara Coach will debut a new supercar. Get a walkaround of the Koenigsegg Gemera and the 2021 BMW M8, and enjoy garage and factory tours from RUF and HRE Wheels.

(Premier Financial Services has already highlighted our Cars to Watch for the Bonhams auction.)

The virtual car shows continue on Saturday with Concorso Italiano and Exotics on Broadway. Classic vintage racing goes on, virtually, with Sonoma Speed Festival debuting POV track footage from its 2019 event. WeatherTech Raceway Laguna Seca will premiere “A Lap Through the Ages,” highlighting laps of the famed circuit from different eras of racing.

Concours winners will be announced after judged concours segments have aired.

We look forward to the in-person auto events rescheduled for 2021. In the meantime, put a reminder on your phone, tablet or computer to catch Petersen Car Week, starting August 12. Perhaps this will become a way to bring the best of the automotive world to an even wider audience.