Because we’re an employee-owned company, everyone at Premier has a personal stake in our reputation and long-term success. As our client, you’ll receive a “concierge” level of customer service at all times, not just at lease inception. If you need assistance at any time with DMV , insurance coverage, or even a parking ticket, we’re ready to help. Our concierge service is an important reason why so many of our clients keep coming back. It’s also what sets us apart from competitors. 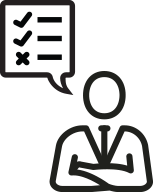 Premier’s customer loyalty is proven by more than 50% of our customers being repeat clients, with 28% having been with us for more than 5 years, and a majority leasing more than one vehicle. 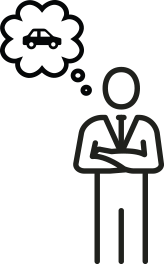 “The people at Premier are true car people. They understand the “product” as well as the financing. I’ve worked with Michelle Yancey for years and I feel a bit spoiled. (and a bit guilty) by her awesome attentiveness. Having worked with Premier to lease 11 cars over the past decade, I give them 6 stars on a 5-star scale. The extra star is for their exceptional customer service.“ 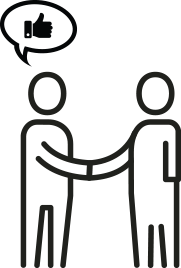 “I’ve always been attracted to pre-war small cars, voiturettes, and kept an eye out for one, but they are so rare. So it was in 2013 I set a goal of acquiring a road-going investment-grade automobile within the next ten years. In August 2013, I happened across the auction advertisement for the Isotta Fraschini FENC and knew this would be my once-in-a-lifetime opportunity. Now instead of 10 years, I had 10 days to make it happen. It was only because of the service Premier provided that I was able to expedite the acquisition of the car that I had been following for nearly forty years.” 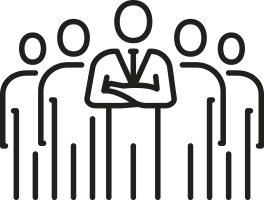 “Clients should ask questions about our program and get to know us. Their passion is cars, and our passion is helping them to own these amazing vehicles.”