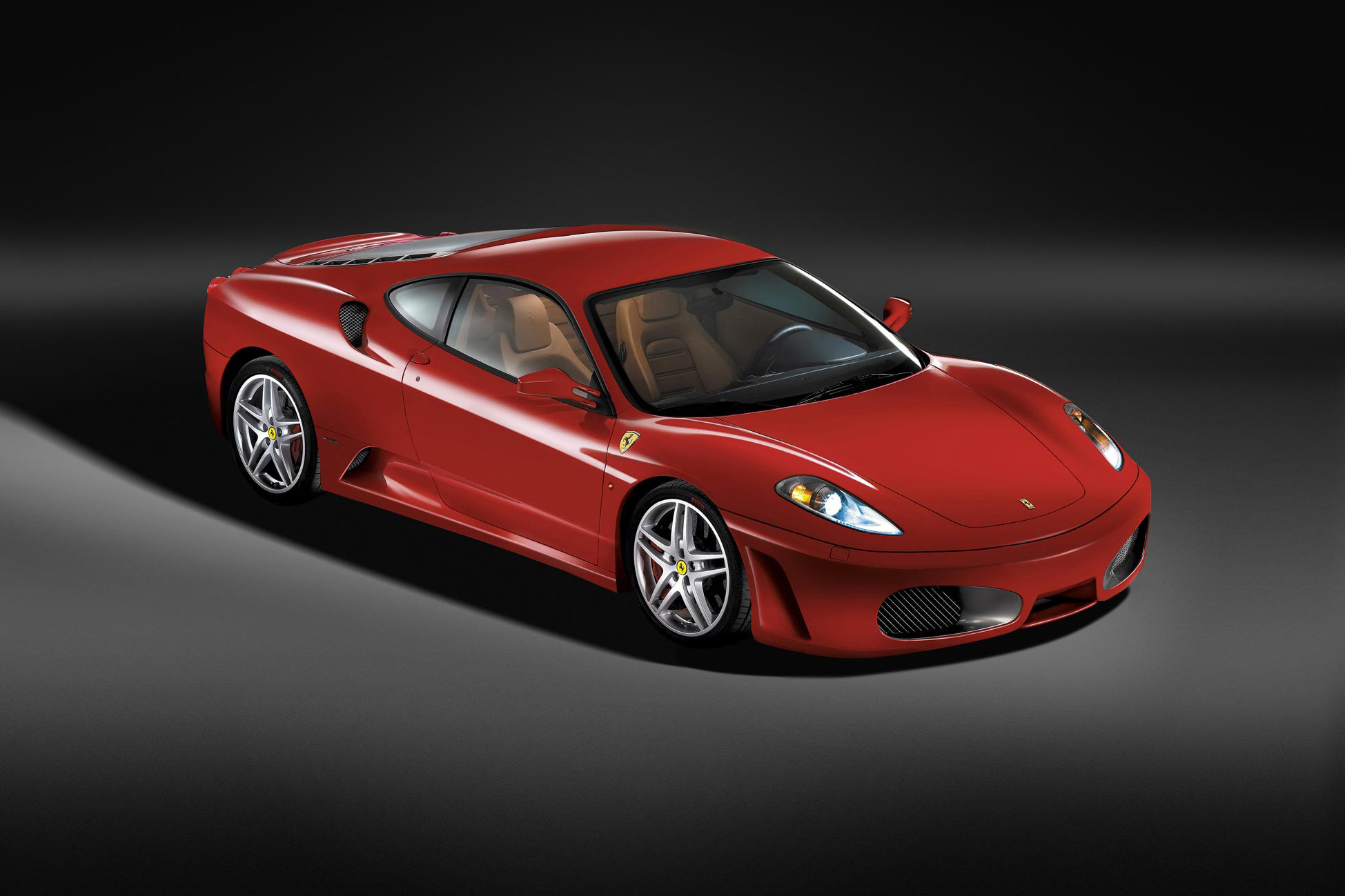 Ferrari and Porsche share a common trait that has helped elevate both marques to their status as living mechanical legends. Both play a game of one-upmanship, as premium brands are wont to do, but more within themselves than with rivals. Sure, both brands watch the competition, but both have an inner confidence that by following their own path and topping their own greatest hits; it is the competition that will always follow them.

The Ferrari F430, unveiled at the 2004 Paris Motor Show, makes an exemplary case for that argument. In a rare display of modesty, Ferrari described the F430 as an “evolution” of the F360 that preceded it. Technically, it was. But there was so much evolution within the F430’s aluminum framework that it really stands apart as its own groundbreaking machine.

Now, here we are, 15 years and three generations of mid-V8 models past the F430. Yet, the car still stands out with arresting style and performance that can get you arrested pretty quickly. It was also among the last Ferraris to offer a manual transmission. 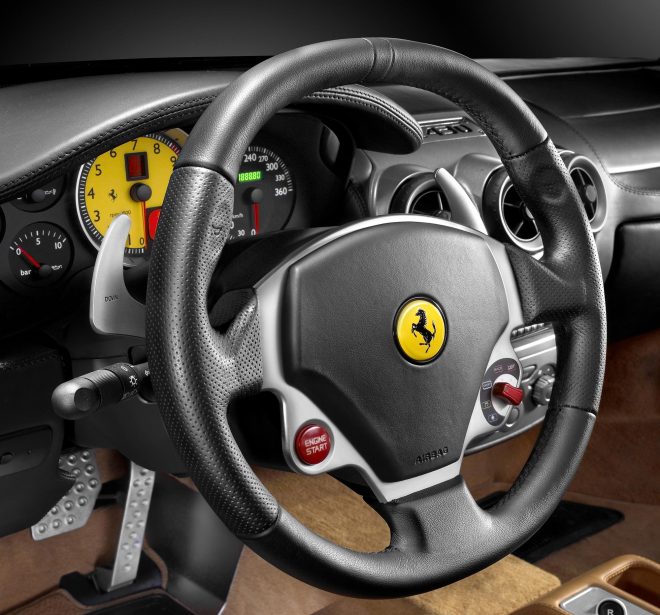 Rise of the V8

Ferrari’s mid-engine V8 sports car series started in the late 1970s with the 308 GTB and GTS, which always had less power than the chassis could handle. The 328 that ended the series in the 1980s began to rectify matters, and the 348, then F355 and F360 successors left few complaints about performance.

The F360 closed a chapter on Ferrari history, being the last with a V8 from the long-lived Dino engine family. Its successor would deliver big news in that department.

A Chip off the Old Aluminum Block

The F430 shared much of the F360’s extruded aluminum space frame chassis and suspension, though with Ferrari’s typically thorough tweaks. The body cloaking the structure was all-new, a more aggressive looking evolution of the F360’s theme.

Credit for the F430 design went to then head of design for Ferrari and Maserati, Frank Stephenson. He joined the group after the debut of the Mini Cooper that he also designed. The F430 still wore a Pininfarina badge, however.

Up front, the F430’s huge, flared intake “nostrils” feeding the radiators were a nostalgic nod to the 1961 Ferrari 156 F1 “shark nose” racer. In this car, Phil Hill won the world championship. Not everyone liked the look. “Top Gear” presenter Jeremy Clarkson even drew some ire for unseemly comments he made about it.

The F430’s flanks looked more muscular than those of the F360, with the air intakes said to be inspired by Ferrari’s 250LM sports-racer of the 1960s. (In 1965, a privately entered 250LM was the last Ferrari to win outright at the 24 Hours of Le Mans.) At the back, the F430 showed protruding dual taillights per side, like those of the Enzo supercar, or the ’65 Chevy Bel Air.

The F430’s cabin design was new, and still very performance-focused, and it was the last of Ferrari’s mid-engine V8 models to offer a funny little device called a stick shift sprouting from the center console. Most F430 buyers, however, chose the F1 automated manual 6-speed transmission. The F430’s successor, the 458 Italia, would offer only the faster and more refined dual-clutch 7-speed automatic.

Bigger Numbers All Around

Reflecting Ferrari’s particular nomenclature for its V8 models, the F430 introduced an all-new 4.3-liter V8 engine. Showcased under the F430 GTB’s rear glass engine hatch, the new engine gave 479 horsepower and, just as critical, 343 lb-ft. of torque, with much more of that thrust available at lower engine speeds than in any previous Ferrari V8.

The flat-plane crankshaft engine could rev to 8,500 rpm, with a fuller-voiced wail than the F360. And, of course, the F430 was faster than its predecessor, capable of 0-60 mph in under 4 seconds and a top speed just shy of 200 mph. The basic engine architecture was also used in Maseratis, where it used a cross-plane crankshaft as in most other V8 engines (rod journals 90 degrees apart rather than 180 with a flat-plane design). 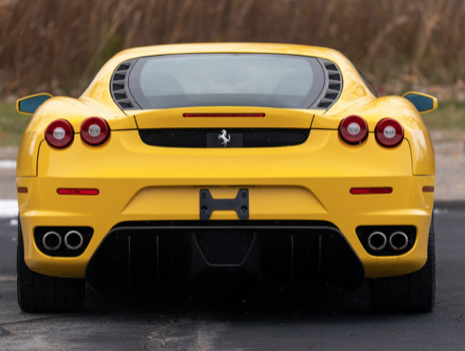 From Track to Road, for Road and Track

Underscoring Ferrari’s penchant for bringing F1-derived racing tech to road cars, the F430 debuted E-Diff, an electronically controlled differential that could transfer torque side-to-side, controlled by a computer that could tell just precisely how to adjust traction to maximize cornering grip.

The F430 driver could adjust the car’s traction control, stability control, E-Diff and electronic shock absorber damping with a twist of the single manettino, a dial on the steering wheel.

All that Ferrari wonderfulness cost about $170,000 to start for the Berlinetta. The F430 Spider version debuted a bit later. Today, it’s not hard at all to find a much-loved low-mile example of either, usually with a carload of Ferrari customizations.