In the News: Supercar Sales Trends 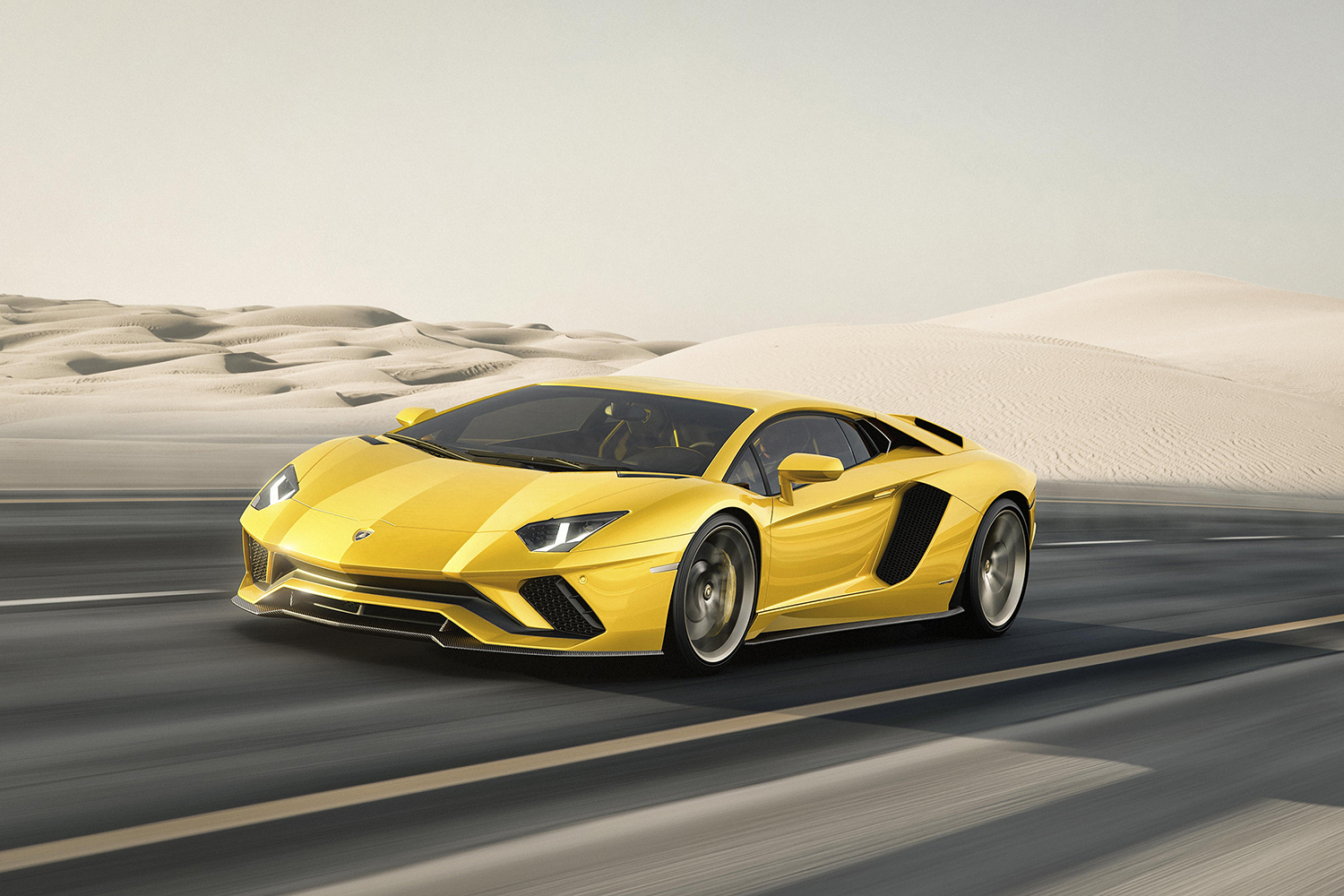 Eyebrow Raisers From Porsche and Lamborghini

Lamborghini and Porsche both quietly made some “marques” this fall. Recent sales trends from both underscore wider changes occurring in the premium-car category.

We’ll start with Porsche, which delivered a “jolt” in its third quarter sales report for the U.S. The Taycan was its third-best selling model, behind its two SUVs, Macan and Cayenne. Further, Porsche reported 1,858 Taycans sold for the quarter. This put the Taycan ahead of the 911 (1,567) and the Panamera (1,064). The Panamera was also slightly behind the 718 models.

As Car & Driver observed, this is something of a milestone as the first time a carmaker’s EV has outsold some of its long-established ICE-powered models. Whether this pattern will hold for Porsche remains to be seen, but we would not be surprised to see the Taycan remain ahead of the Panamera.

Lamborghini in the Fast (Sales) Lane

Suffice it to say that neither of these marques is handing out rebates to spur sales.

Of course, that took a little longer to achieve than for the Urus, since the Aventador has been in production for 10 years. Just for fun, compare Aventador’s sales to Lamborghini’s iconic Countach supercar, with 2,050 built over 16 years, and before that the Miura, with 764 made over seven years.