VINWiki Asks Chris Warren: What Car Would You Buy For $1 Million? 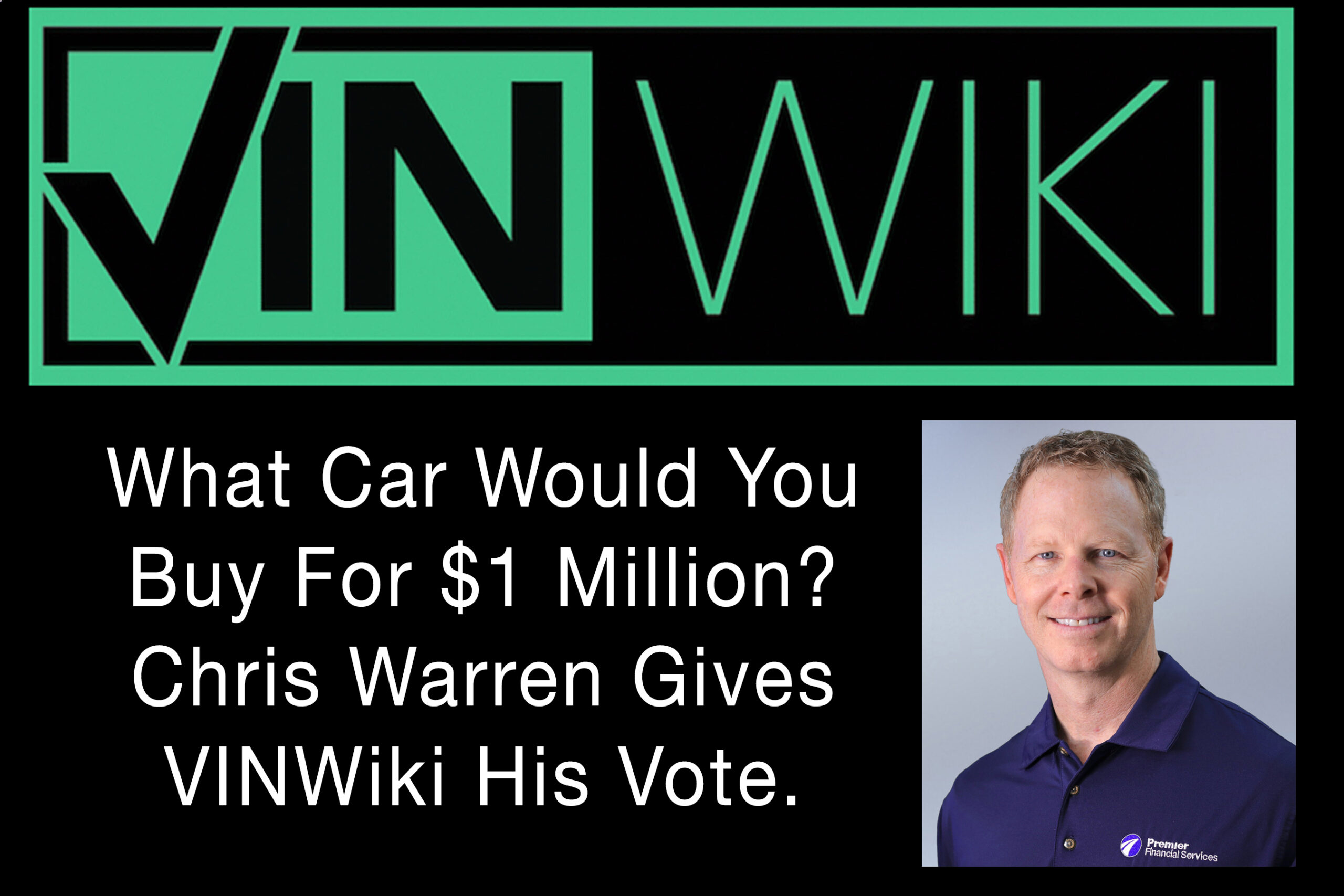 Got a Cool Million Burning a Hole in Your Pocket?

According to Southeast Sales Manager Chris Warren, there’s lots of great cars you could buy for $1 million. Chris’s choice is a 1969 Lamborghini Miura P400S. That car caused a sensation when it was first introduced in 1965, and only 700 Miuras were ever built. This is the car that’s credited with putting Lamborghini on the map, which was quite an accomplishment, given that the company was only three years old at the time. See the VINwiki video below.