What Car Do You Buy When Money is No Object? 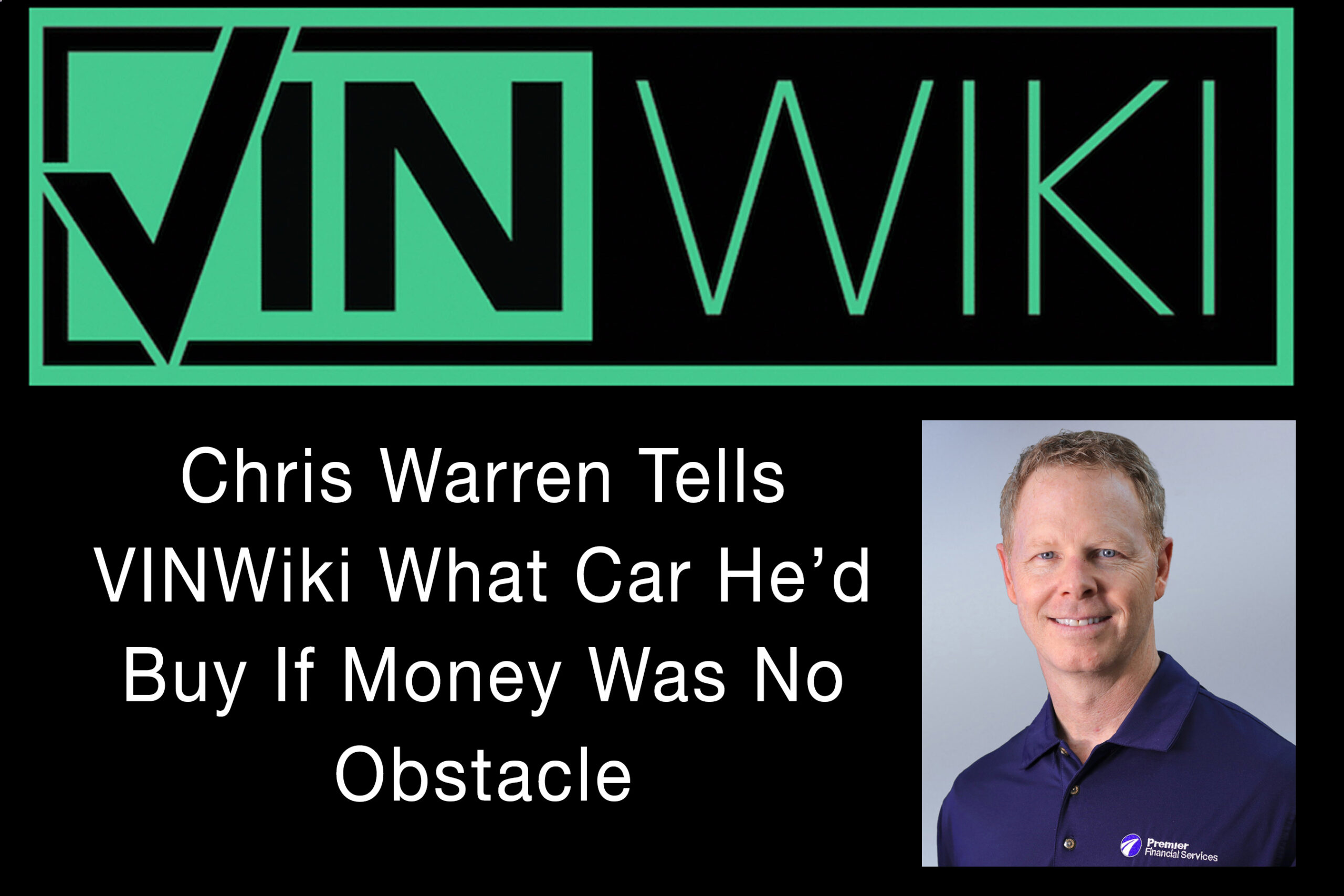 “For a serious collector, this car should be on their short list.”

In this VINwiki, Southeast Sales Manager Chris Warren “fell in love” with a car that he saw at the Amelia Island Concours d’Elegance, and it’s the car he would buy if money were no object. It’s a white 1955 Porsche Carrera 1500 GT, with 11,000 original miles. It is #11 of this series 15 “Pre-A” test cars that were made in advance of general production. According to Chris, you would need $1.25 million to purchase this dream car… and notes that Premier can help put it in your driveway.