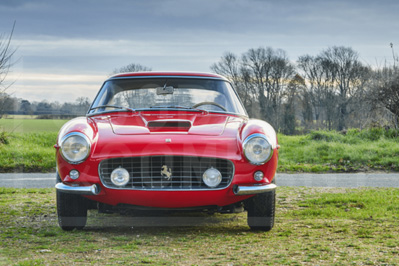 A Quarter-Billion Dollars In Cars

The annual Scottsdale auctionpalooza came to a close on Sunday, with the seven auctions tallying $251m, the fourth highest take ever for these sales. Unsurprisingly, seven out of the top-10 sales for the week were Ferraris. Two of those were 1985 288 GTOs, including the highest ever paid at auction for this model, $3.36m. This was a PFS preview car, and also on Premier’s West Coast Sales Manager Juan Garcia’s “Cars to Watch” list.

“The top of the market is demanding perfection,” observed Colin Comer, Hagerty’s Marketplace Editor. “Right now, Blue Chip buyers can afford to make the right decision rather than the fast decision, and that puts pressure on the seller.”

Before the auctions, Premier staffers and regional sales managers selected “Cars to Watch,” and we previewed a few more. Here’s how they did:

Originally planned as a rally car, the 288 GTO found its way to the road after the infamous FIA Group B was canceled. 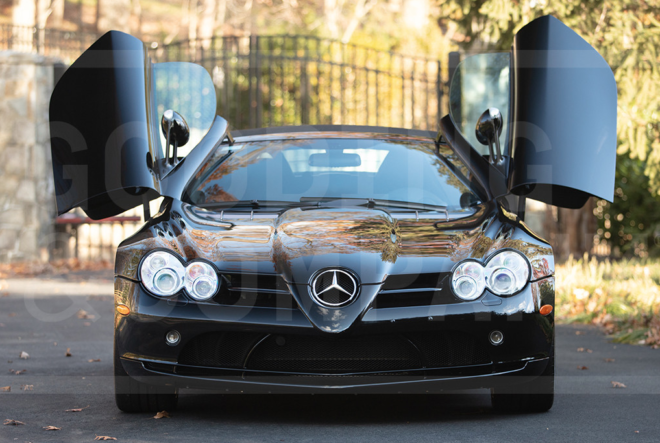 A collaboration between Mercedes and its Formula One partner at the time, McLaren, the SLR McLaren sold new for $500k. Less than 2,200 built versus an original projection of 3,500.

Bedecked in strakes, wings, and air-box intakes, the final-edition Countach was the most ostentatious of the series, and also the fastest.

The second year of a fairly significant evolution milestone with the base T model, upgrade E and high-performance S each featuring its own version of a new 2.4-liter version of the familiar six-cylinder boxer engine.

Sold for $173,600. Selected by Southwest Sales Manager Michelle Yancey. A descendant of the acclaimed 356 Speedster, this one had less than 3,800 miles.

Not sold (pre-sale estimate: $800k – $1m. Selected by Premier’s Corporate Headquarters. The first car to wear the Bugatti badge in 40 years. Just 139 of were made before the company folded in 1995, and before a prosperous new life under the VW Group. 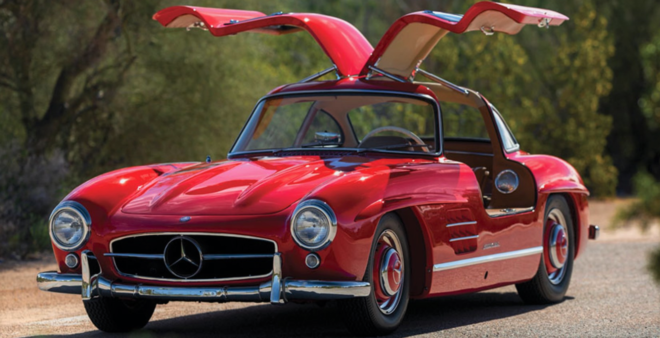 The V8-powered design masterpiece by Count Albrecht von Goertz, and super-rare with just 252 made.

Selected by Southeast Sales Manager Chris Warren. Painted in Giallo Modena (yellow), with lots of special-order options and 15,800 miles. Best of all — a 6-speed manual transmission!

The team at Premier have been attending exotic and vintage motorcar auctions for more than 20 years, There are only a few auction-related “do’s and don’ts” that people need to know. Notably, you don’t have to be a millionaire to bid on a car. Although these auctions attract a well-heeled crowd, there are cars on the block in all price ranges, and there are always some great potential bargains if you have a deep understanding of the car you’re bidding on.” Read more here on auction basics and the Tip and Tricks and a Bit of Auction Etiquette.