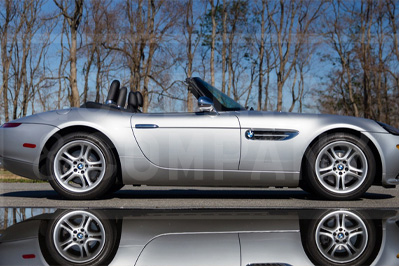 Car designers may loathe the term “retro,” but when done right, retro can raise pulses. The BMW Z8 certainly raised pulses when introduced for model year 2000 – and it still does today. The Z8 can also raise auction paddles as one Titanium Silver Metallic 2002 model did at the Gooding & Co. Amelia Island Auction earlier this month, selling for $181,500. A 2003 Alpina version with just 3,200 miles brought $275,000. Both cars sold right at the base of their pre-auction estimates.

The Z8 was the production version of a concept called the Z07 that BMW showed at the 1997 Tokyo Auto Show. The “Z” fit the marque’s roadster nomenclature, and the “07” was a reference to the concept car’s design muse, the fabulous 1956-1959 BMW 507. Penned by Albrecht Goertz, the 507 is a design masterpiece. It’s also very rare, with just 253 built.

By coincidence, the Amelia had on display the BMW 507 delivered to Elvis Aaron Presley while the King of Rock ‘N’ Roll was fulfilling his U.S. Army service in Germany. The white roadster became so covered in red lipstick from adoring female fans that Elvis had it repainted lipstick red. 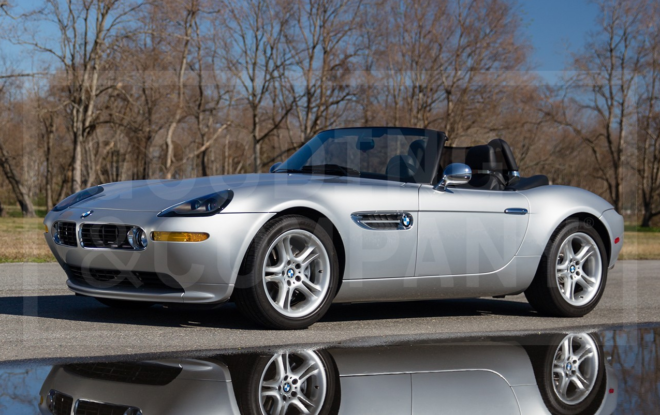 Henrik Fisker, Before he Went Electric

There’s a difference between design inspiration and design rehash. Can we be honest and call the 2002-2005 Ford Thunderbird a rehash of the 1950s two-seater? The BMW Z07 concept looked nothing like the 1950s BMW 507, and yet your brain instantly linked the two.

Credit for the Z07 exterior goes to Henrik Fisker, also of Aston Martin fame and more recently steeped in hybrid and electric car endeavors. Fisker also “productionized” the Z07’s design to become the Z8 in 1999. Scott Lempert did the interior, with the center-mounted gauges evoking the early 1960s Ferrari 250 GT Lusso rather than the BMW 507. Many controls were multi-function to reduce the number of knobs and switches for an uncluttered appearance. An aluminum hardtop, designed to complement the roadster’s lines, was standard. 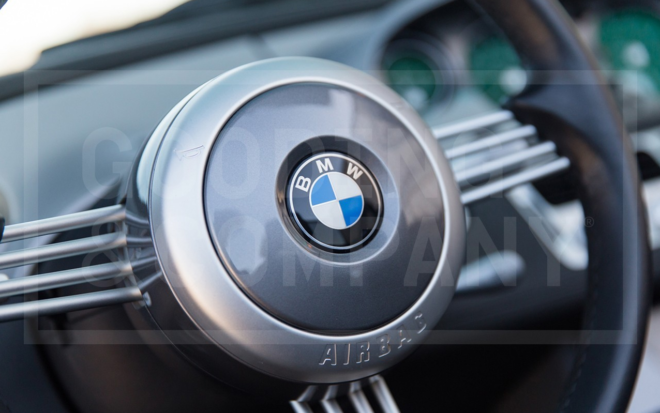 More Than A Pretty Face

The BMW Z8 was not based on any other BMW. It was built on a unique aluminum space frame chassis, and its curvaceous body was aluminum, as well. The 400-hp, 4.8-liter aluminum V8 came from the BMW Motorsport division and was also used in the BMW M5. The only transmission at first was a 6-speed manual. A 5-speed automatic was used in the later Alpina version. The Z8 was wickedly fast and could run with (or outrun) mid-engine machines from Italy.

That was true on the straights and the curves, where advanced suspension and a 50:50 weight balance made the Z8 anything but retro on the road. 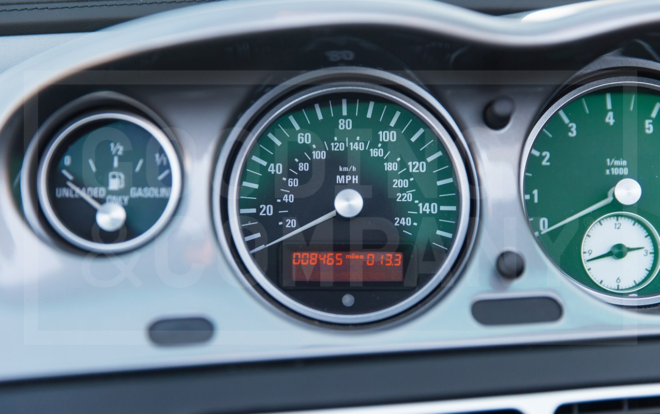 Turning Down the Heat A Bit

Curiously, when BMW introduced its first model in the U.S. built in collaboration with the tuner Alpina, the resulting version of the Z8 – called the Alpina V8 Roadster – used a less powerful version of the engine (375 hp) teamed to a 5-speed automatic transmission. Suspension tuning was a bit more relaxed, as well. Make no mistake, this was still no fluffy Thunderbird, but it had a different driving character than the Z8. 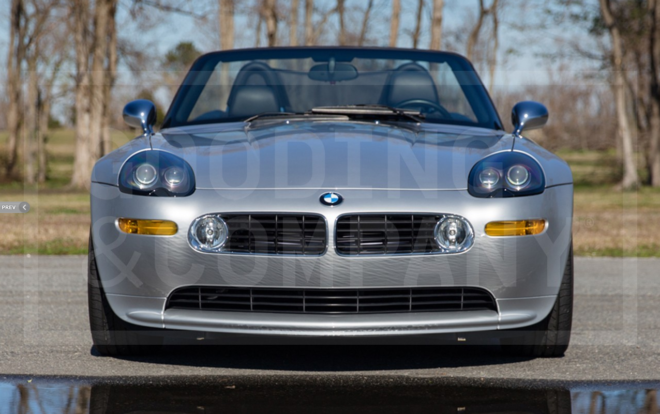