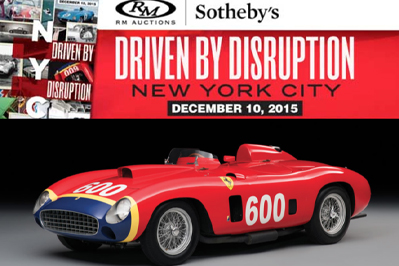 This week in New York City, RM Sotheby’s is rolling out another curated, art-gallery style auto auction. The auction, called Driven by Disruption, showcases a number of blue-chip classics that broke the mold in the world of power, style, or racing lineage.  Premier Financial Services’ Team of dedicated leasing specialists will be watching the auction closely, ready to assist clients in acquiring any of the cars on offer.  Below are some of their favorites. 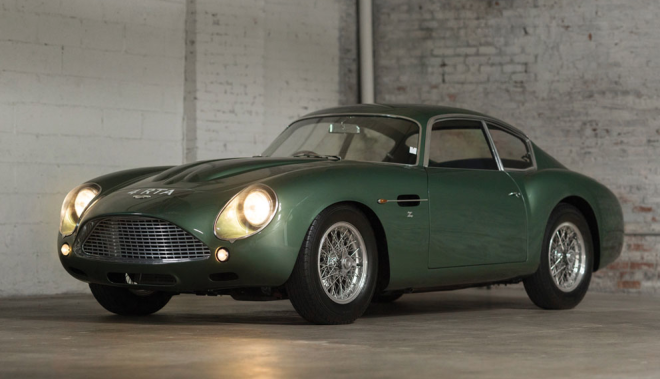 Doug Ewing, Premier’s Vice President of Sales and Juan Garcia, our West Coast Sales Manager, both have their eye on the 1962 Aston Martin DB4GT Zagato at Lot 215.  Tuned to make it faster and lighter than the original DB4GT, and a new body by renown coach builder Carrozzeria Zagato, it’s not hard to imagine why they consider this car the coolest Aston Martin ever built.  As one of 19 Zagatos produced, it’s as rare as it is cool, and drawing a lot of attention from bidders. 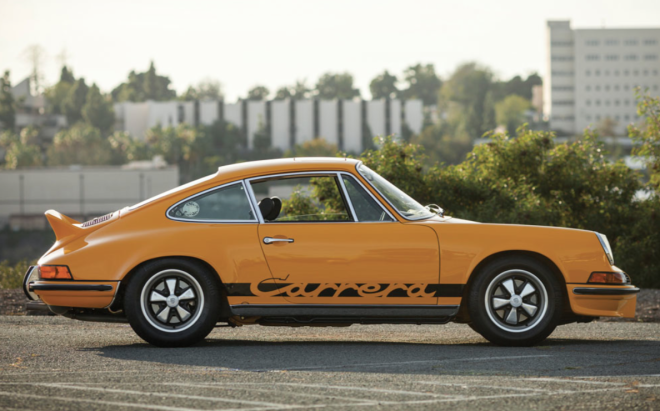 The history of this Porsche sets it above all others at this auction for Premier Financial Services’ Northeast Sales Manager, Keith Neelans.  Painstakingly restored with a numbers-matching drivetrain, the 1973 Porsche 911 Carrera RS 2.7 Touring at Lot 218 is one of the most sought-after sports cars Porsche ever produced.  Complete with the quintessential flat 6 and “ducktail” rear spoiler, the Carrera RS 2.7 is a street-legal race car, built specifically to rocket Porsche to the top of a series of production-based auto races.  As one of the finest examples of the model extant, this Porsche is sure to turn heads and raise paddles. 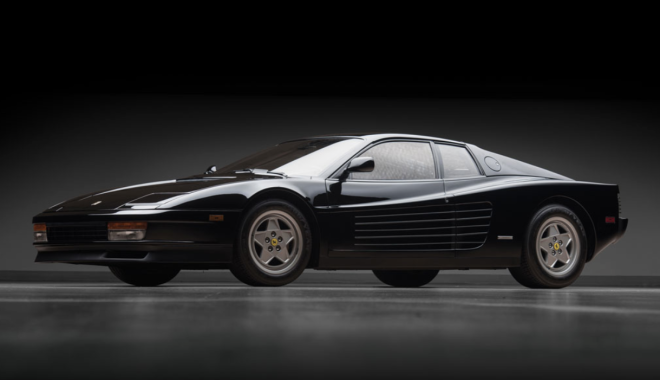 Our Southeast Sales Manager Chris Warren will be watching the 1991 Ferrari Testarossa at Lot 204. Offered without reserve, he speculates it might give some indication of the overall health of the collector market.  An all-original 428 horsepower V-12 super car with only 183 miles, this Ferrari certainly deserves the benchmark status.  With a low, wide stance and sleek, angular lines the Ferrari Testarossa epitomizes 80s style.

A personal favorite of Michelle Yancey, Premier’s Southwest Sales Manager, the 1981 Lamborghini Countach at Lot 226 is a standout even among such disruptive company.  With many of the same style cues that the Testarossa later emphasized, the Countach’s wedge shape, mid-engine, and scissor doors defined the 80s and has had a lasting influence on super car design.  Swathed in rare Verde Metallizzato, this Countach is a certified original down to the tires that rolled it off the showroom floor. 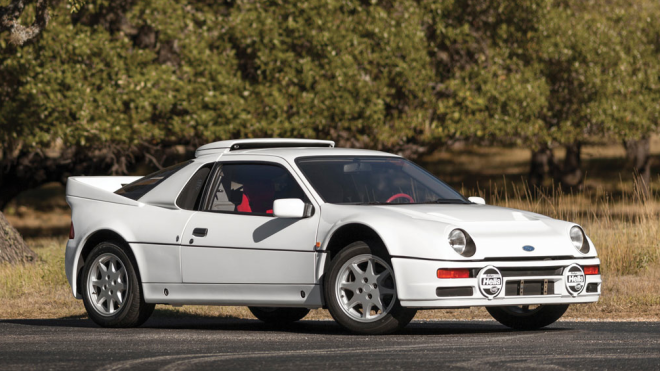 Dave Accorsi, the Sales Manager for the Midwest, is curious to see how the 1986 Ford RS200 at Lot 230 fares at auction.  An alternative to the conventional front-engine, rear-wheel-drive Escort, the RS200 was Ford’s base for their entry in the 1986 World Rally Championships.  However, due to the removal of the Group B classification, this state-of-the-art turbo-charged four-cylinder rally car saw only one year of production.  The Ford RS200 is a rare breed, and this one is no exception; barely driven and fastidiously cared for, Lot 230 promises a near time-capsule example of Ford’s rally legend.

The team at our corporate office in Connecticut is waiting on the results of Lot 206, the muraled 1964 Porsche 356 Cabriolet formerly owned by Janis Joplin.  The car found its way back to the Joplin family following her death, where it was eventually repainted its original Dolphin Gray finish.  Now, fully restored with artwork duplicating the original, this psychedelic speedster is certain to turn heads as it crosses the block.

Don’t let acquiring the car of your dreams be a disruption to your finances, call Premier to get pre-approved.  Be sure to consult your auction basics before you bid and remember, whether it’s a classic Lamborghini Countach, a race-ready Aston Martin, or a rockstar’s favorite Porsche, Premier can cater a lease to your driving needs. 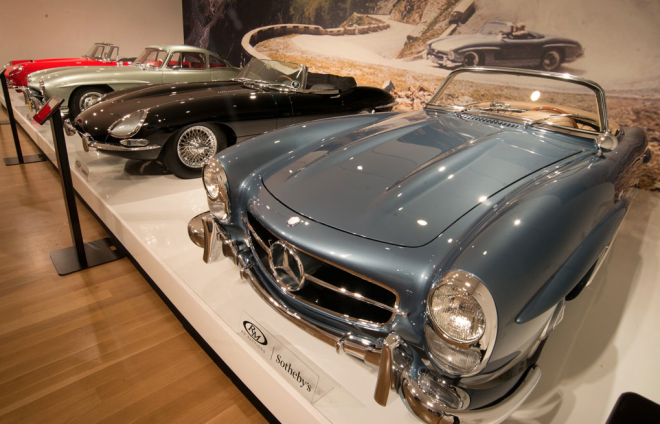