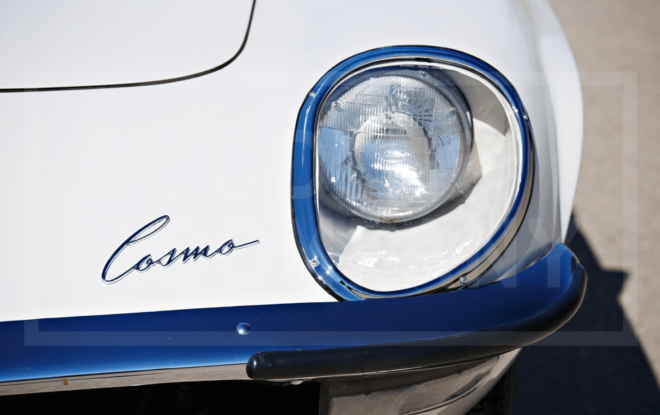 The 1967 Toyota 2000 GT was not alone in showing the world that Japan could build world-class sports cars 50 years ago. Another Japanese sports car deserves credit for demonstrating this nation’s automotive technological prowess in the 1960s: the Mazda Cosmo.

Introduced for 1967 and built into 1972, the original Cosmo was Mazda’s dramatic way of introducing its version of the Wankel rotary engine licensed from Germany’s NSU. In fact, the company had shown the two-seat Cosmo prototype at the 1964 Tokyo Motor Show and then built a fleet of 80 test cars in 1965. The design seemed to preview some cues of the 1966 Alfa Romeo Spider, but in coupe form. 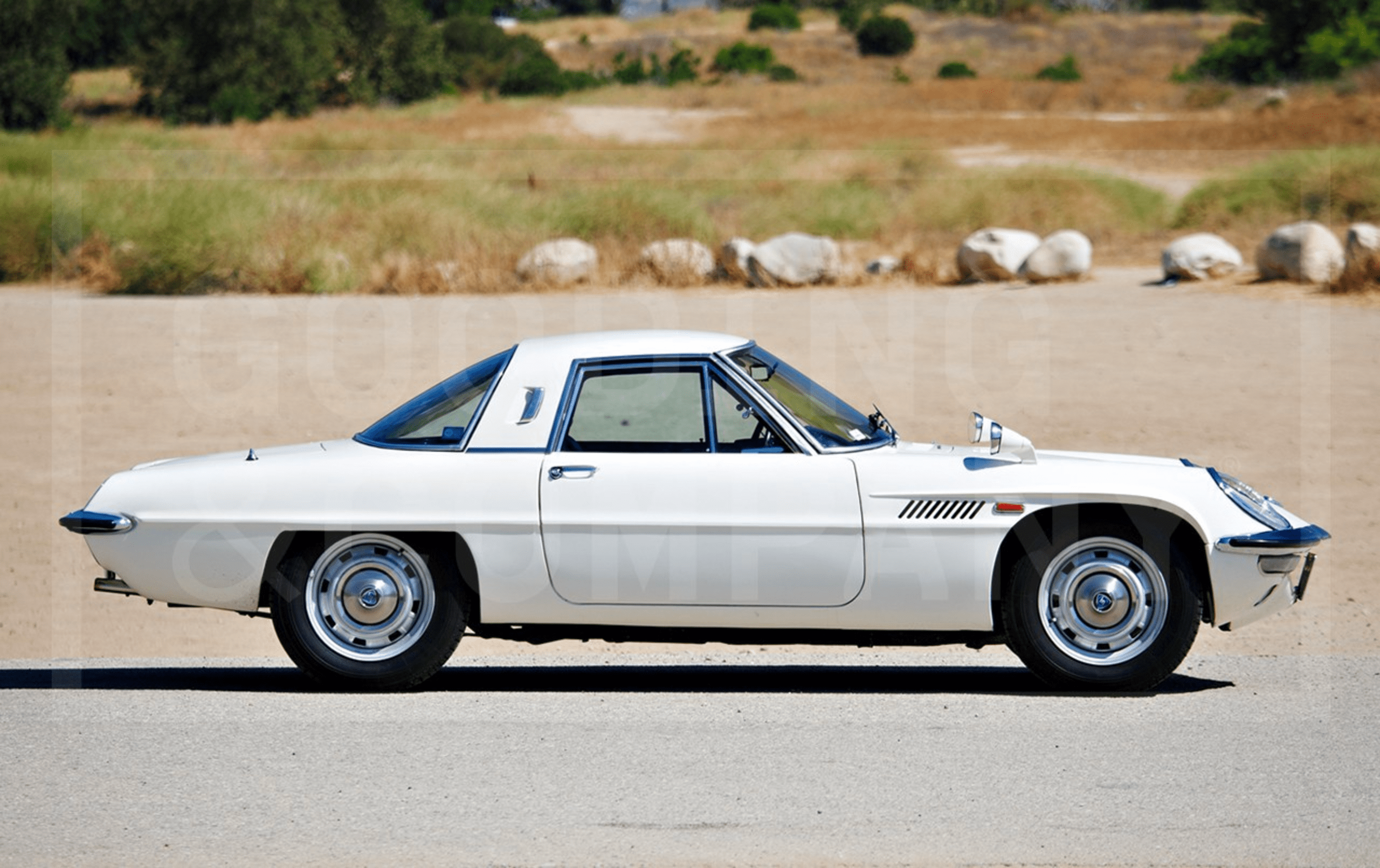 Gooding & Company is offering a 1969 Series II model at its Monterey auction, showing 28,400 km (17,650 miles) at the time of consignment, which the consignor believes to be genuine. It was originally sold in Japan and found a home in Southern California in 2014. At its one show appearance, the 2016 San Marino Motor Classic, the car won the Rotary Club Special Award. This model has the rare optional air conditioning. 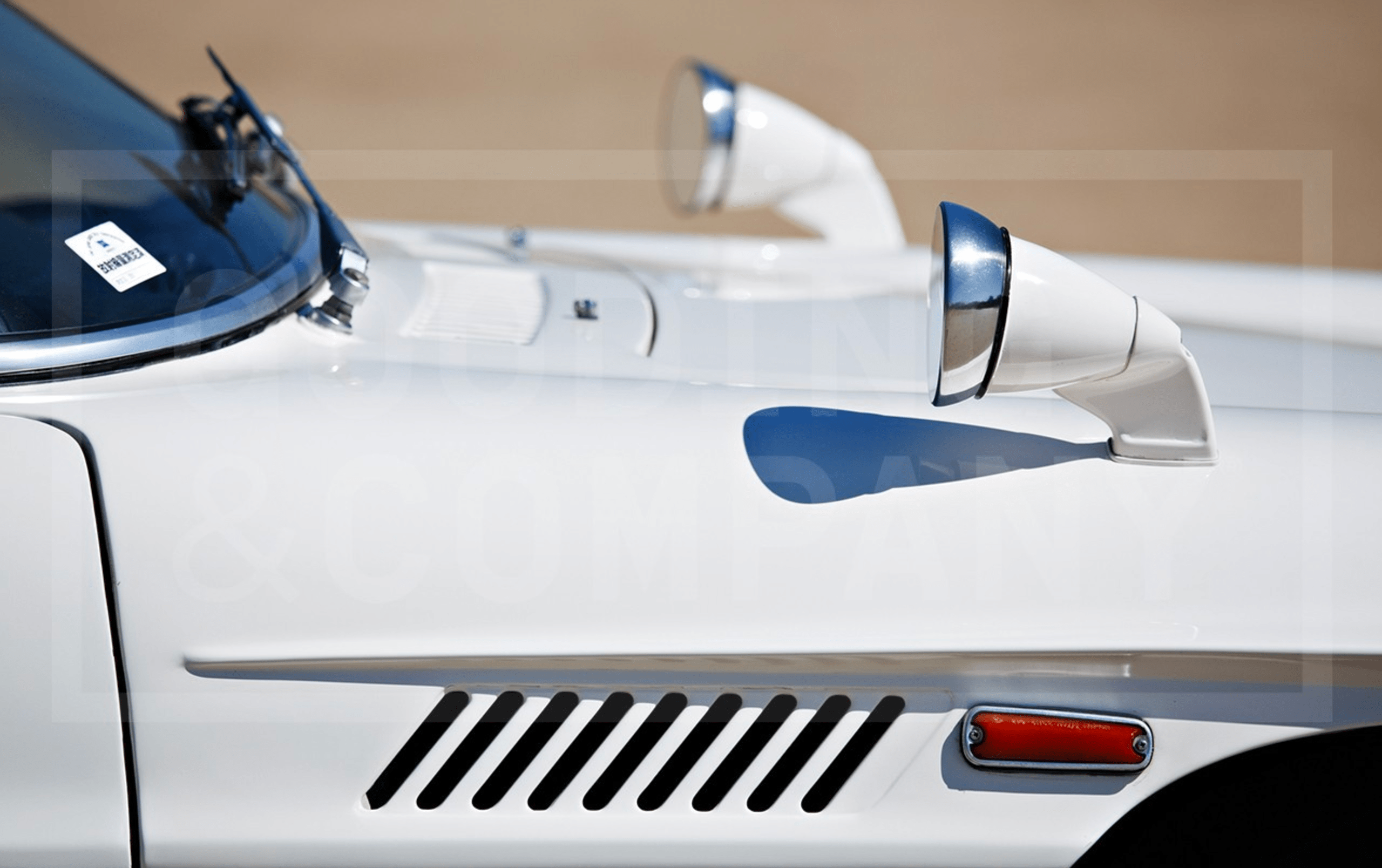 A Trend That Wasn’t

Japan was beginning to flex its technology and manufacturing capability in the 1960s, and the Mazda Cosmo was a daring machine from a small company willing to take risks. The design, while not as elegant overall as contemporary European models, was nonetheless distinctive and well balanced, if slightly quirky at the rear.

Mazda built the Wankel engine under license from Germany’s NSU, whose 1964 Spider model was the first production car with Dr. Felix Wankel’s invention. Numerous other European, American and Japanese automakers also licensed the Wankel engine, as did some motorcycle and aircraft makers. 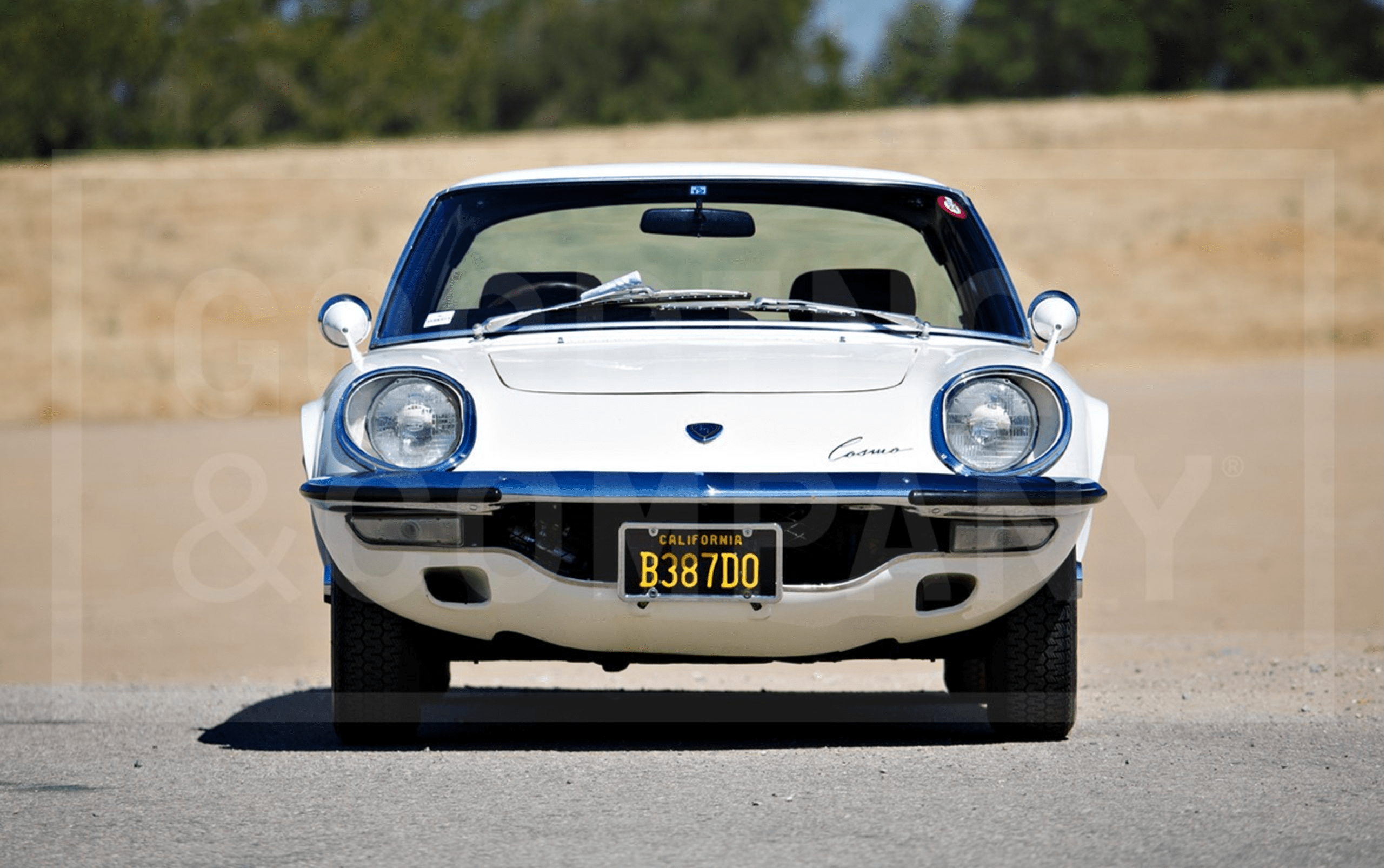 For a while, the Wankel seemed to be the future of automotive powertrains. General Motors had a slew of Wankel-powered cars planned for the mid-1970s, even teasing rotary-powered Corvettes. AMC originally designed its fishbowl-on-wheels Pacer for a Wankel powerplant.

Problems with sealing, emissions, and fuel economy kept the Wankel from wider use, but Mazda championed its cause until canceling the RX8 model in 2012. News and/or rumors of a new-generation Mazda Rotary never seem to die.

Roots of the Mazda Miata

Mazda made the Cosmo by hand, building 343 “A” models (also called Series I) before offering the upgraded “B” (or Series II) model in 1968. The Series I Cosmo’s 1-liter, two-rotor engine smoothly revved to 7,000 rpm and made 110-horsepower, enough to whisk the 2,000-pound car from 0-60 in about 9 seconds. Double-wishbone front suspension and de Dion rear ensured agile handling. 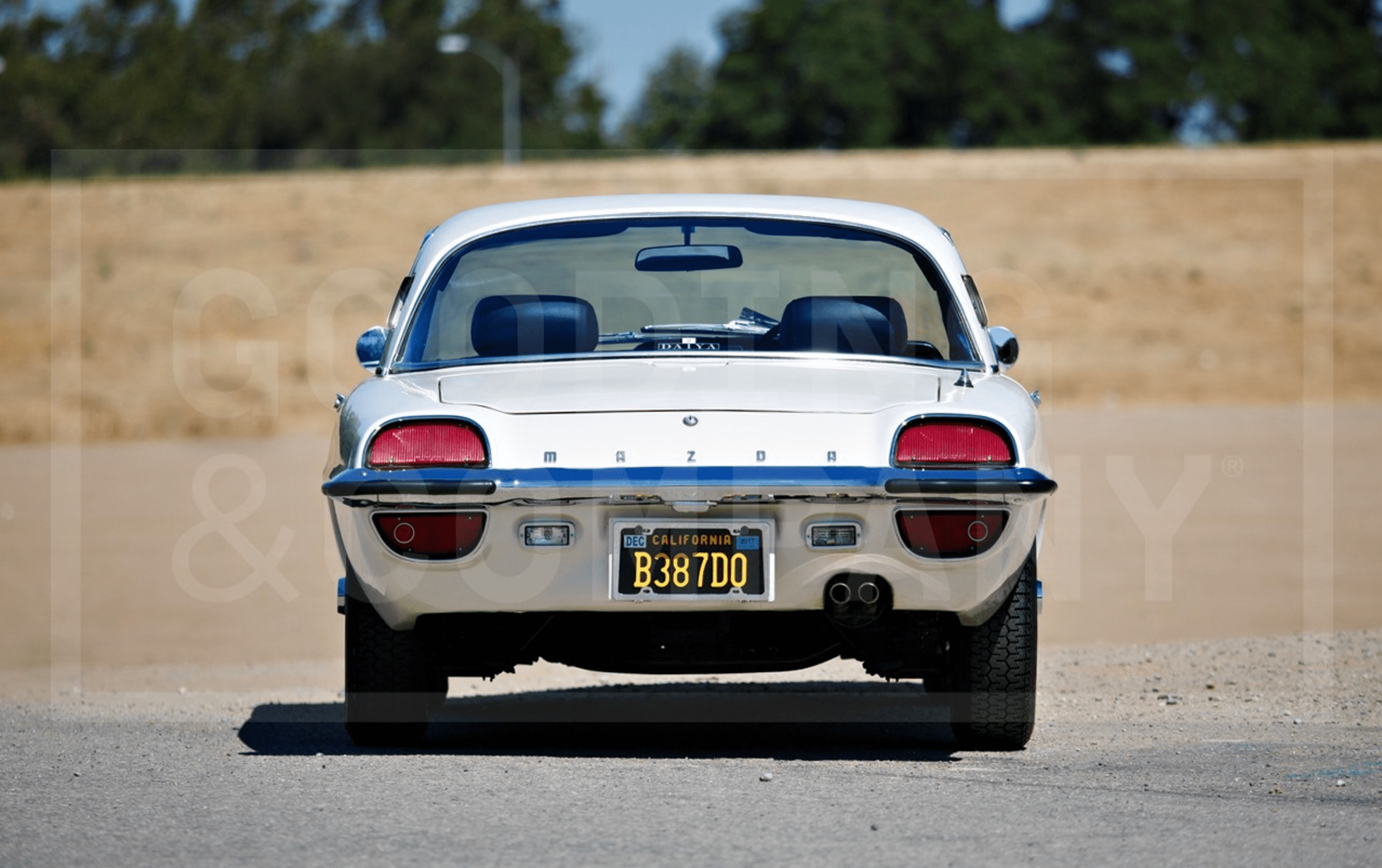 The Series II Cosmos rode on a six-inch longer wheelbase to increase interior room. Engine output was hiked to 128 hp, and a 5-speed manual transmission replaced the 4-speed used in Series I cars. The Series II model could reach 125 mph. Mazda went on to build just 1,176 Series II cars, and all Cosmos were right-hand drive, as Mazda intended it as a home-market car.