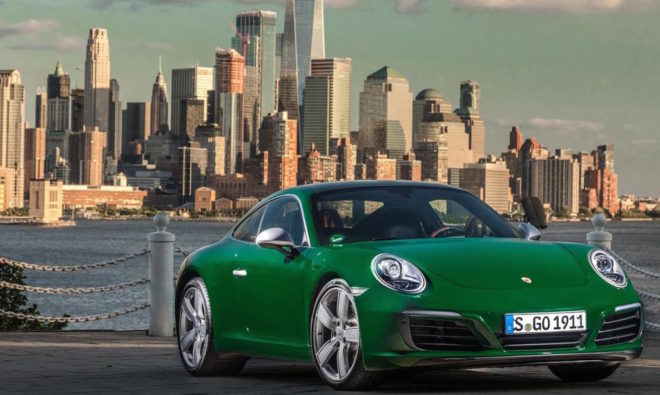 There Will Be No Replicas

There will be no “Millionth 911” replicas, but, by using Porsche’s smorgasbord of options and the Exclusive program, you could come reasonably close, and then perhaps pay a custom shop to complete the job.

Inspiration for the millionth 911’s non-metallic Irish Green paint and houndstooth seat inserts came from the third 911 made in 1964, which Ferry Porsche chose as his personal car. The paint can be ordered through the Porsche Exclusive program for $6,960, but the seat inserts are not available. The special gold-colored accents, vintage-style Porsche crests and green gauge font, also inspired by the early 911s, are likewise not on the factory menu.

What will become of this one-of-a-kind 911? Well, Jerry Seinfeld, who owns the first 911 imported to the U.S., won’t be getting this one. Porsche North America spokesman Frank Wiesmann confirmed, “The car will remain in Porsche’s hands and will go into the Porsche Museum.”