PFS in the News: Alexis Chacchia Featured on “Cars Yeah” 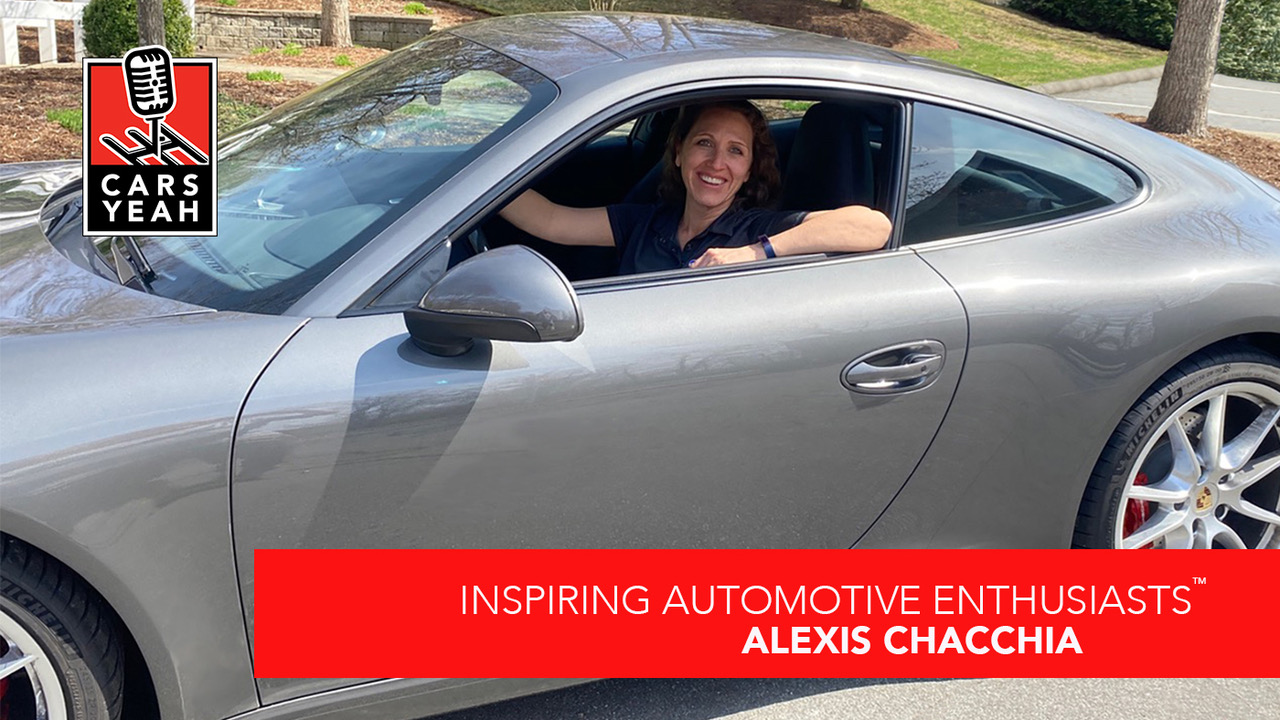 In 2000, when Alexis Chacchia slipped her resume under Premier’s door looking for a part-time job, she had no idea that the company would play such an important role in her life. Nor did Premier know their new receptionist would have such a significant impact on its success. In her interview on the Cars Yeah podcast, Alexis provides the backstory on the people and experiences that have shaped her life, and how her mission to help people “build themselves up” has served as a cornerstone of the company’s operating philosophy.

Alexis’s Cars Yeah interview was #1,805 for host Mark Greene, who also interviewed Premier’s former CEO, Mitch Katz, in 2018 – which was Mark’s interview #1,013. Alexis shares several little-known facts about her life and wide range of interests. As a serious history buff, for example, she teaches biblical history, reads about 12thcentury France, knows the names of every Civil War general, and studies the U.S. Constitution with her father. On weekends, she can be found making sandwiches to deliver to the local homeless shelter.

We think that Alexis’s interview will not only inspire you; it will also help you understand why Premier is such a special place. And you’ll learn the correct pronunciation of her last name…just in case you were curious.

Click Here To Listen to the Full “Cars Yeah” Interview