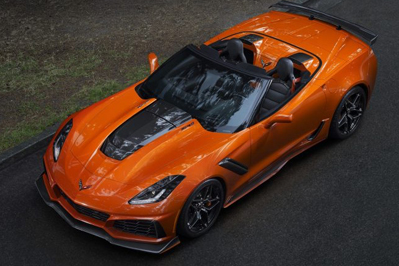 Pay More Attention At The Pump

Aside from selecting the fuel grade (or, in New Jersey and parts of Oregon, asking the attendant to select it), how much do you notice about gas pumps? Come this summer, pay closer attention, because E15 may be coming to a filling station near you.

E15 is gasoline blended with 15 percent ethanol by content. It’s been available at some stations for more than 10 years, except in summer months, since it was believed to cause more smog. A new EPA rule, expected to go into effect in June, will make E15 available year round, and more widely.

Ethanol was used in gasoline the 1920s as an octane booster. In more recent history, ethanol blends were federally mandated to reduce tailpipe emissions, and to meet renewable fuels goals. Ethanol has also long been a political, economic and environmental hot potato, which we shall not handle here. Even if ethanol were not mandated, however, it would likely be used as a cheaper and safer octane booster than other compounds.

What’s in Your Tank?

Right now, you’re likely filling up with E10, a gas blend with 10 percent ethanol. Cars made in the last two decades or so run fine on E10, because their fuel and engine control systems have been engineered for it. E15 is another leap that carmakers have been anticipating for several years. According to data compiled by Renewable Fuels Association, a group representing ethanol producers, more than 90-percent of 2019 model-year vehicles are approved by their manufacturers to use E15.

Among premium carmakers, BMW, Mercedes-Benz and Lamborghini currently approve nothing higher than E10 for 2019 models, although Mercedes offers a few FlexFuel models that can use blends up to E85.

All 2019 Porsches are approved to use E15, confirmed Porsche North America spokesman Andrew Lennon. Bentley also confirmed that E15 is approved for all current models. Maserati and McLaren do not approve E15 in current models.

At the time of publication, Aston Martin, Ferrari and Rolls-Royce had not yet responded to our inquiry.

The EPA says E15 is OK for 2001 and newer cars, but carmakers tend to disagree. For 2012 and newer cars, check your owner’s manual to see which fuels the manufacturer recommends. If E15 is not listed, it’s best to avoid it, as any potential damage caused by using it may not be covered under the new-vehicle warranty. Before filling up, look for the ethanol content label on the gas pump. 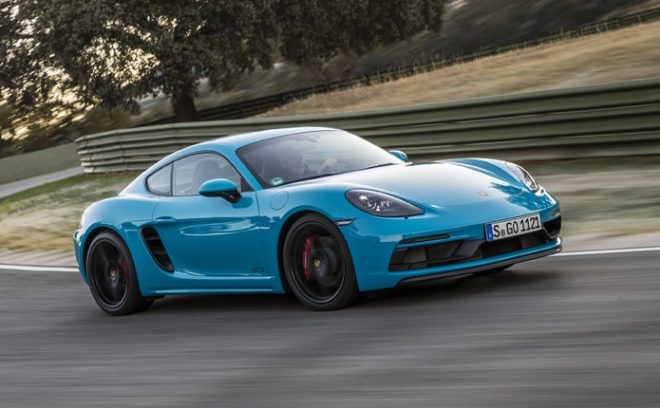