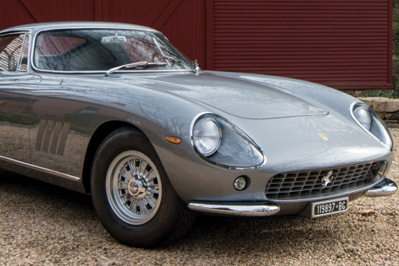 A Ferrari Takes #1, Pre-war Shows Strength, and A Rising Star From The Rising Sun

America’s concours elegance season began in earnest with the Amelia Island Concours d’ Elegance this past weekend, where a 1938 Mercedes-Benz 540K Autobahn-Kurier won Best in Show Concours d’Elegance and a 1957 Ferrari 335 S took Best in Show Concours de Sport. The five auctions associated with the event, meanwhile, sold nearly $79.6m worth of automobiles for a 71-percent sell-through rate, Hagerty reported. RM Sotheby’s landed seven of the top 10 sales for the week, with a 1965 Ferrari 275 GTB taking the top spot for $2,205,000. It was followed by a 1966 Shelby 427 Cobra (one of Premier’s “Cars to Watch”) with 1,900 original miles, for $1,792,500. This was the most paid at auction for a non-competition 427 Cobra. Bidding went higher for some cars that ultimately did not sell. A 427 Competition Cobra at the RM Sotheby’s auction reached $2.8m in bidding versus its $3m-$4m pre-sale estimate. A 1937 Bugatti Type 57SC Tourer by Corscia reached $5.7m, just below the low side of its $6m-$7m estimate. A 1956 Ferrari 410 Superamerica offered by Gooding reached $3.9m, well below its $5m low estimate.

Something Very Old, Something Nearly New

Notably, three modern supercars and three pre-WWII classics landed in the top 10. Not too far below that, at $967k, was a 2017 Ferrari F12tdf, one of 799 made and with just 350 miles. A 2012 Lexus LFA Nürburgring Package with just over 1,600 miles brought $912,500. Later model, low-mileage, low-production performance cars stood out. Colin Comer, Hagerty’s Marketplace Editor, calls this the “bright and shiny segment right now.” As another example, a 2007 Ferrari 599 GTB Fiorano, one of 20 built with a six-speed manual transmission, sold for $506,000 at Gooding & Company. At the other end of the time spectrum were brass-era cars from the Don C. Boulton collection, offered by Bonhams. Notable among the sales at were brass-era Among them was one of Premier’s preview cars, a 1913 Mercer Type 35J Raceabout that sold for $896k and one of its rivals from the day, a 1914 Simplex 50HP “Speedcar” that sold for $885k. 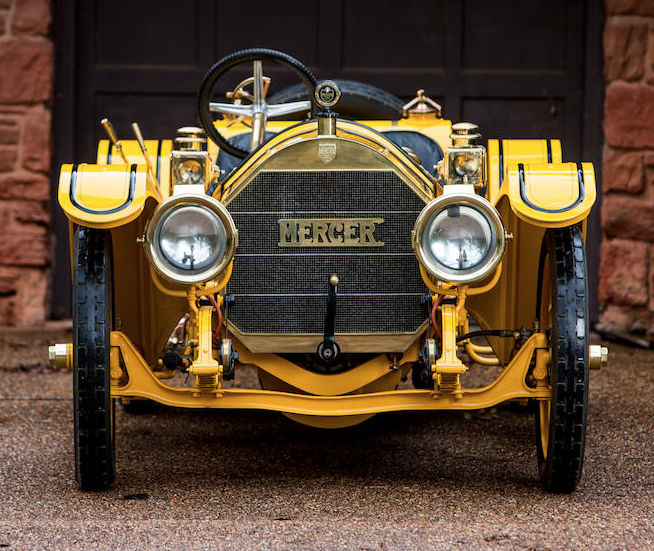 One of the big surprises for the weekend was the sale of a 1994 Toyota Supra Turbo, part of the Youngtimer Collection being offered by RM Sotheby’s in Europe and the U.S. One of Premier’s preview cars, the 11,200-mile Supra was estimated to sell for $100k-$120k but brought $173,600. That was more than the two Porsche 928s sold from the same collection, put together. It came pretty close to the 2000 Ferrari 550 Maranello (also a Premier preview car) sold at the same auction, with 4,200 miles. The Supra, though, cost less than one-fifth of the Ferrari when new. 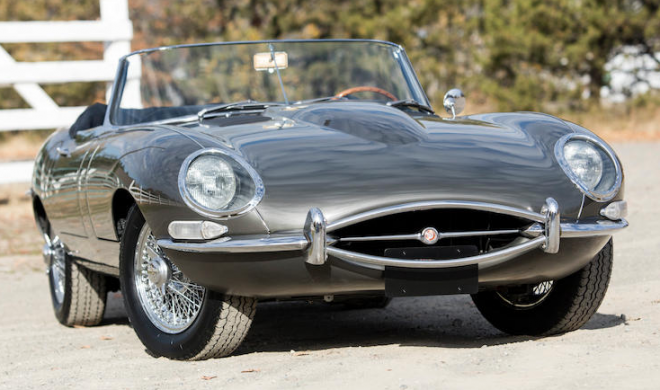 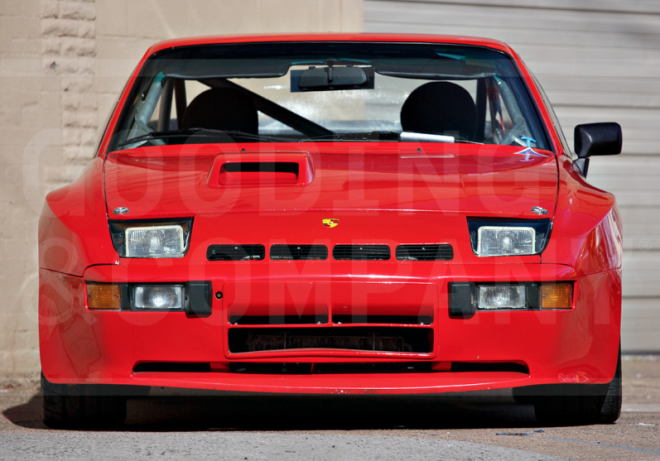 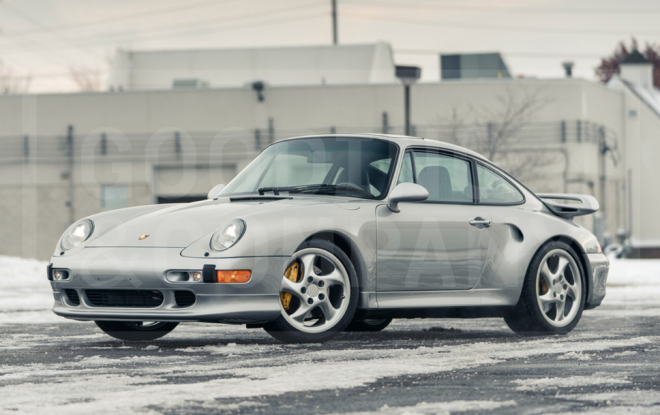 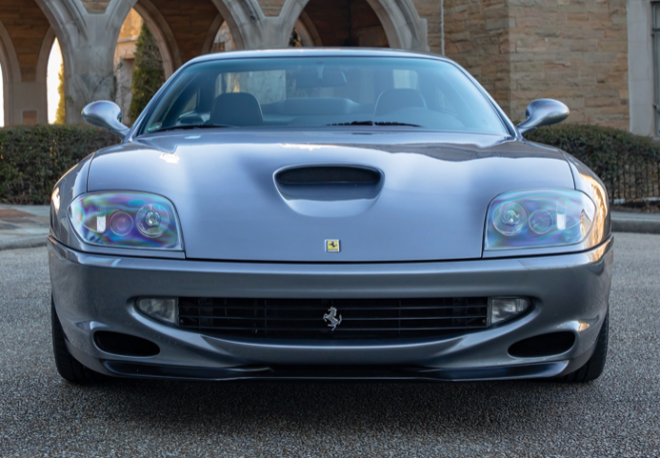 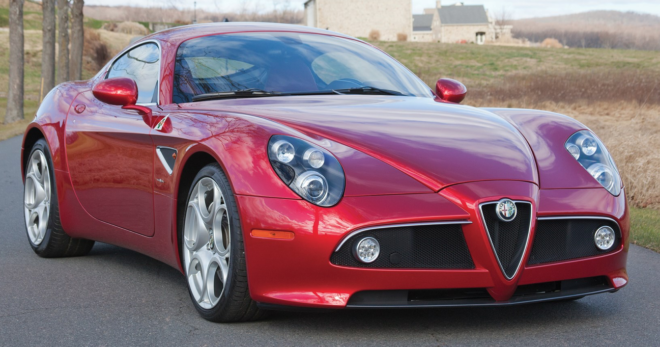 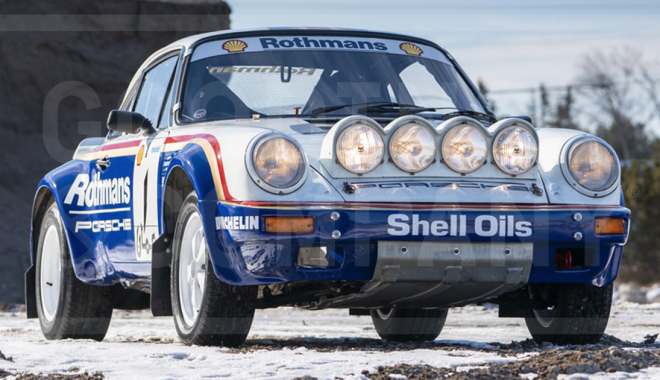 The team at Premier have been attending exotic and vintage motorcar auctions for more than 20 years, There are only a few auction-related “do’s and don’ts” that people need to know. Notably, you don’t have to be a millionaire to bid on a car. Although these auctions attract a well-heeled crowd, there are cars on the block in all price ranges, and there are always some great potential bargains if you have a deep understanding of the car you’re bidding on.” Read more here on auction basics and the Tip and Tricks and a Bit of Auction Etiquette.