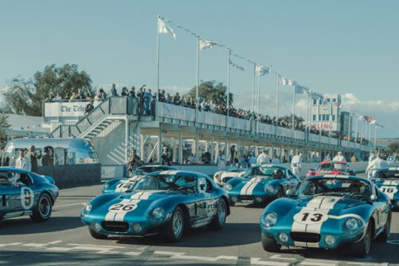 A Trip Back in Time

Admission: Standard admission is sold out, but hospitality options are still available from £350

Goodwood has been a pillar among the English social elite since the 1690s, when the 1st Duke of Richmond established the estate as a venue for hunts and sport. The grounds gained a hillclimb course in 1936 and 2.4 mile racecourse in 1948 as postwar interests turned to motorsport. The track became a staple of road racing during the golden age of motorsport, where it played host to icons like Sir Stirling Moss and Graham Hill. The track was decommissioned in 1966 due to safety regulations that required the addition of chicanes to moderate the speed of modern racecars. 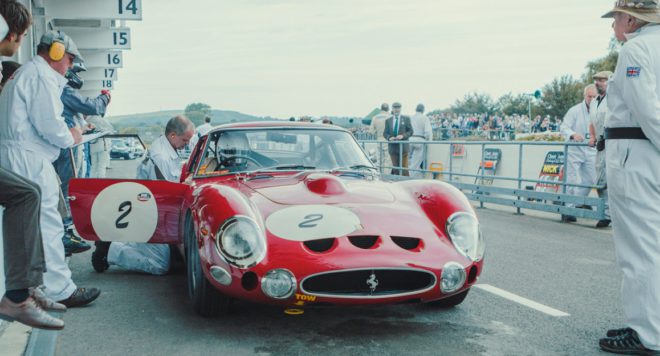 The Goodwood Revival is a three-day festival that hearkens back to this romantic era of the sporting gentleman, holding races for vintage automobiles that could have raced there during the track’s heyday. The races transport viewers – and drivers – back to a time when racecars from marques like Bizzarini, Ferrari, and Aston Martin were uninhibited expressions of beauty and engineering. It’s a photographer’s paradise.

Some of the racecars that enter the Revival were campaigned there originally more than a half century ago. Unlike many vintage races that amount to little more than parades due to the dangers of operating these machines near their limits, Goodwood members take their racing seriously. They do justice to this historic track, piloting their often seven-figure machines with skill and daring.

The Goodwood Revival is a true time machine, and the audience as well as the racers help maintain the facade; drivers sprint to their cars at the start of the race, in front of spectators who overwhelmingly dress in period clothing. Displays of antique aircraft don’t hurt, either. To cap off the weekend, Bonhams auctions off a number of cars in the spirit of Goodwood on Saturday.