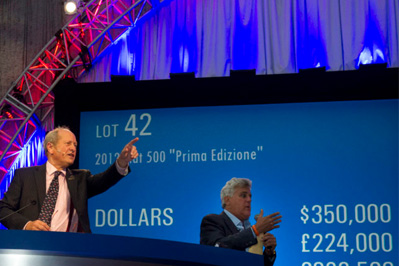 In less than a month the Monterey Peninsula will be swarming with automotive enthusiasts and the high-end auctions that cater to them.  Traffic will be intense, and the competition fierce.  Here’s what you need to know to buy your car and get out in one piece.

Step One: Don’t Be Late

There are six major auctions during Monterey Car Week, peppered in among the shows, concours, rallies, races and seminars that surround the venerable Pebble Beach Concours d’Elegance.

Bonhams will be taking place during the The Quail, an exclusive gathering of motorsport legends and enthusiasts.  Every car on consignment is a headline.
Preview – Wednesday through Friday, August 17th – 19th
Auction – Friday, August 19th beginning at 11:00 a.m. 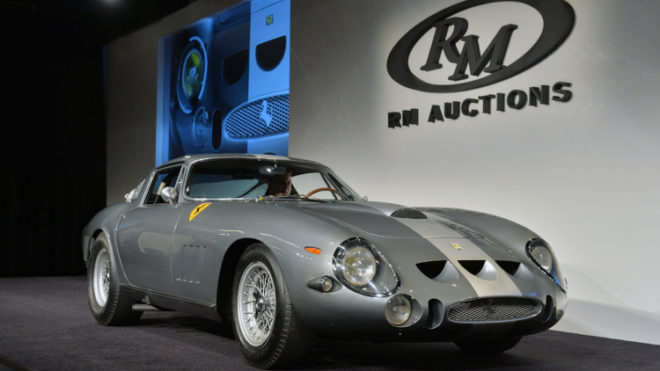 Rick Cole has no auctioneer, no block, no crowd.  Held entirely via smartphone for 34 hours straight. Luckily, the preview is in person.
Preview – Thursday through Saturday, August 18th – 20th, from 10 a.m. daily
Auction – Friday through Midnight Saturday via online bidding forum

Get your personal finances in order to avoid buyer’s remorse, such as a signed bank letter and a predetermined budget. Don’t forget to include any taxes, buyer’s premium, and shipping in your overall costs. Remember that leasing is a viable option for most of  the vehicles being sold, whether it’s a vintage Ferrari or Porsche or a pre-war Duesenberg.  To pre-qualify for Premier’s Simple Lease and preserve your capital, click here.

Do your homework – study the auction’s catalogue and website for information about the car you wish to buy. Know the car’s value and what you can personally afford. Sign up for a service that can find and list a vehicle’s past history. Sports Car Market offers a pocket-sized Price Guide with the going rates for all the cars on offer (and all the other cars one might ever consider collecting).  If you’re looking for a second opinion, contact a world-class appraiser like Donald Osborne.

Ask questions at the event before the bidding starts or attend preview events like the Sports Car Market Insider’s Seminar at Gooding & Co to learn all you can about the car. Enlist the help of a licensed appraiser and a mechanic to judge the value and quality of the car. Check all paperwork carefully and make sure the title of ownership is on-site. Get to the auction early to beat the crowds and avoid distractions.

Remember not to get too caught up in the competition when bidding is underway. Keep a cool head, keep your paddle in check and your car will be within reach.

The Premier Financial Services Team will be in attendance at most of the Monterey auctions. We hope to see you and will welcome your questions. Contact us toll free, 877.973.7700. 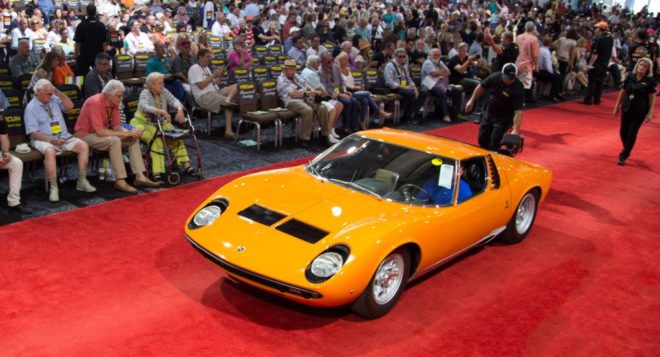