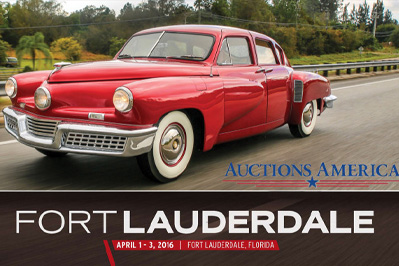 This year marks Auction America‘s 14th Fort Lauderdale Auction, widely regarded as South Florida’s premier collector car auction. The docket reflects this, with a plethora of fine and noteworthy vehicles, from a BMW M1 to a Ferrari 512 BBi.  But with over 400 cars on consignment, as well as 300 or so Lots worth of automobilia, Fort Lauderdale has something for everyone.  Our team of automotive experts will be watching the bidding closely, ready to assist you should the car crossing the block catch your eye.  Here are a few of their favorites in the auction. 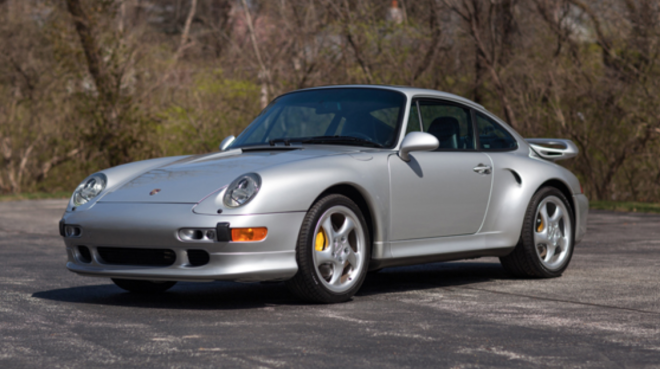 Keith Neelans, our Northeast Sales Manager, has his eye on the rare 1997 Porsche Turbo S Coupe at Lot 516.  One of only 183 shipped to the North American market, this 911 represents Porsche‘s top offering in the last years of their traditional, air-cooled engines.  With 400 horsepower, twin turbochargers, and a 0-60 south of four seconds, this 911 was among the fastest cars of its era. 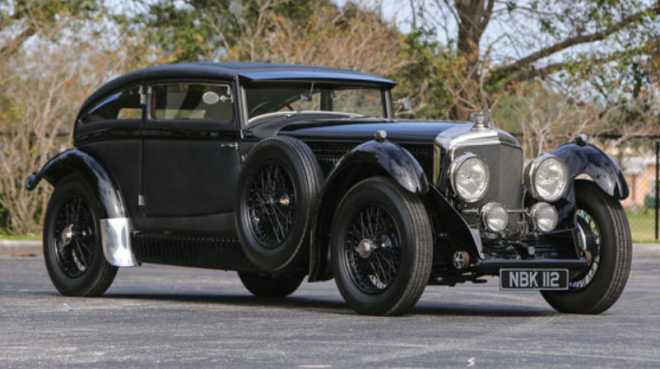 Having worked for Bentley/Rolls-Royce at their headquarters in Crewe, England, our West Coast Sales Manager Juan Garcia is quite familiar with the story of the Blue Train Bentley.  Though the example at Lot 534 isn’t the exact Speed Six in which Woolf Barnato outpaced a steam engine, this Bentley is a faithful coachbuilt recreation atop an authentic chassis. Juan wouldn’t mind his own Speed Six to race down the Pacific Coast Highway.

Premier’s Southeast Sales Manager, Chris Warren, has a soft spot for the jewel of Lot 541, the 2005 Ford GT.  This car, a tribute to Ford’s legendary GT40, is one of only 11 GTs with a svelte black livery, unbroken by racing stripes.  Chris is interested to see if the market is correcting on these cars; whether the values plateau or continue to skyrocket. 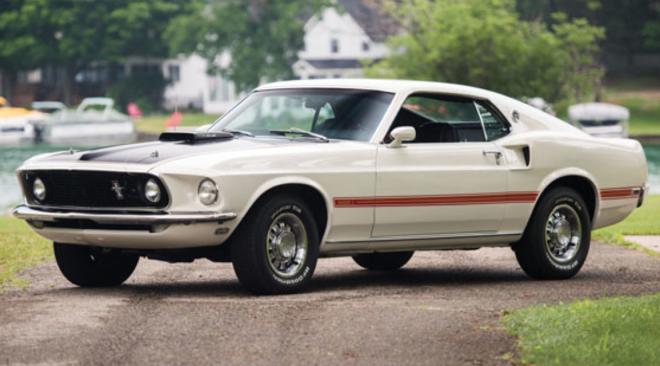 It’s no surprise that Michelle Yancey, our Southwest Sales Manager who loves the sound of American muscle rumbling down the street, is watching the 1969 Ford Mustang Mach 1.  This 69′ Ford represents the last years of the muscle car era, before emissions controls choked these powerful V-8s.  The example in question, consigned to Lot 142, has been painstakingly restored from the bottom up with no expense spared.

A Simple Lease from Premier Financial Services takes the stress out of bidding; we’ll worry about the logistics so you can get caught up in the excitement.  Even with Premier, auctions can be challenging, so make sure to consult your auction basics before raising your paddle.  Premier can help you with any high-end auction acquisition, from leasing an early Bentley to the latest Porsche Turbo.