Cars to Watch: Mecum at Kissimmee 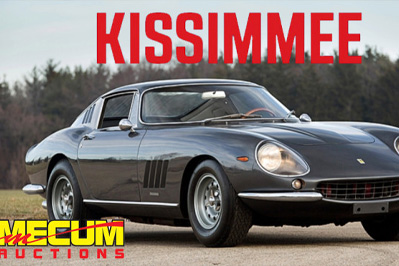 Mecum’s auction in Kissimmee, Florida starts this month’s auctions off strong.  With over 3000 classic and collector cars running the gamut from Ford to Ferrari, this auction won’t disappoint regardless of your automotive interests. If you’re looking to bid at Kissimmee, which runs from January 15th through the 24th, contact Premier today to get pre-approved.  Here are our Sales Manager’s top picks that promise to turn heads this Friday. 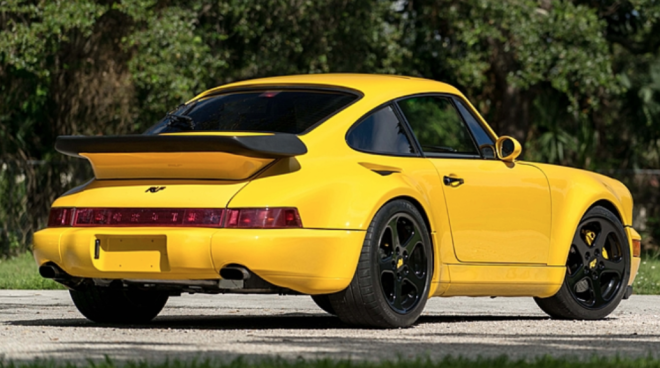 A lover of all things Porsche, it’s no surprise our Northeast Sales Manager Keith Neelans has his eye on Lot S122, the 1992 Porsche 964 Ruf CTR.  Nicknamed the Yellowbird, the CTR is a Porsche chassis with internals manufactured and tuned by Ruf Automobile of Germany.  With a hand-made engine producing 469 HP and a top speed of 211 MPH, you don’t need to be a Porsche buff to get excited about this rare road car.

Our Southeast Sales Manager Chris Warren is looking forward to this 2012 McLaren MP4 12C High Sport crossing the block.  Maybe it’s because Lot S148 has a one-off paint job, maybe it’s because it promises to fetch over a million dollars at Mecum, or maybe it’s because he’s actually driven it before.  This car was originally ordered by a client of ours and since then these cars have seen a lot of interest, promising an impressive sum at auction.

Michelle Yancey, the Southwest Sales Manager here at Premier is especially interested in these two 1973 Ferrari 365 GTB/4s.  These cars, at Lot S170 and Lot T203 respectively, are particularly well-sorted examples of a model whose value continues to skyrocket.  Having just leased a Ferrari 365 GTB/4 to a client this past year, Michelle is looking forward to seeing this upward trend of these italian classics increase even further. 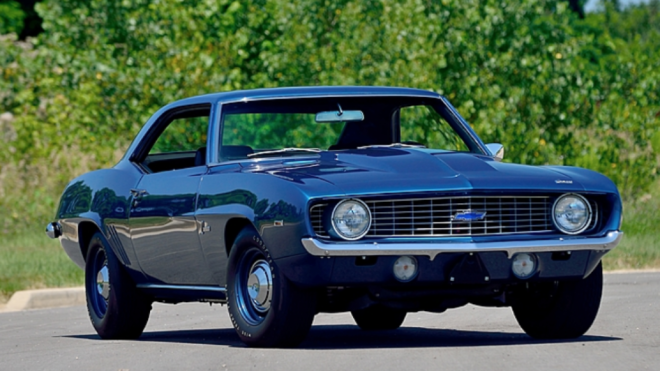 Our Midwest Sales Manager Dave Accorsi loves American muscle, so it’s no surprise the consignment of the 1969 ZL1 Camaro at Lot F107 has caught his attention.  A native of the Motor City himself, he is happy to see such classics making a comeback in value.  This Camaro is particularly impressive, one of only 69 produced with the COPO 9560 performance package.  It has a 4-Speed manual transmission and still packs its original all-aluminum engine under the hood. 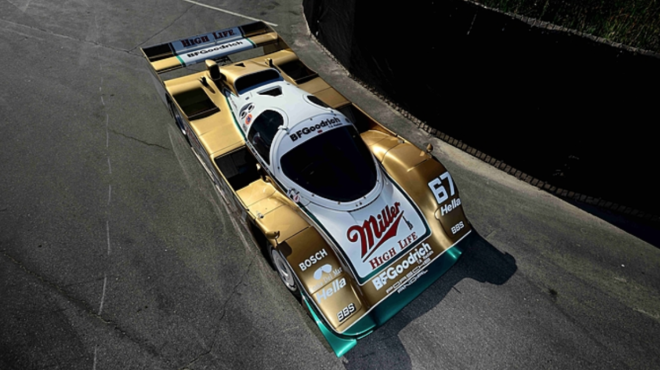 Juan Garcia, our West Coast Sales Manger, eagerly awaits the bidding on this 1989 Porsche 962 offered at Lot S98.  While working for Rolls-Royce and Bentley Motors in Crewe England, Juan had the pleasure of meeting famed endurance driver Derek Bell.  Considering it to be his favorite Group-C Porsche, Bell drove this race car to victory at the 1989 Daytona 24 hours.  One of the fastest Group-C cars of the period, it’s no wonder why Juan and Derek Bell hold it in such high esteem.

Don’t let the car of your dreams slip through your fingers, call Premier to get pre-approved.  Be sure to consult your auction basics before you bid and remember, whether it’s a classic Ferrari, a one-off McLaren, or a Ruf-tuned Porsche, Premier can cater a lease to your driving needs. 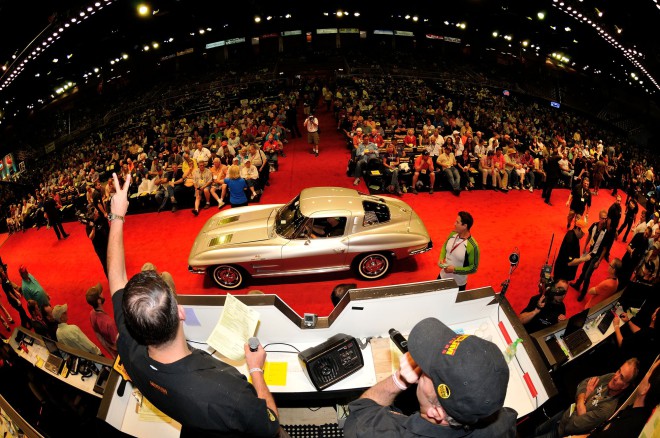