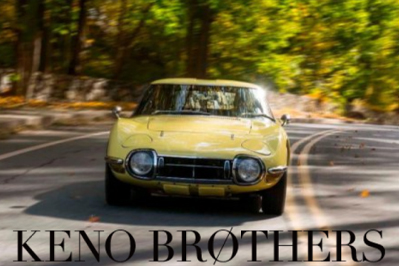 An Auction Out of the Ordinary

A sale of world-renowned sculptures during New York City’s art auction season might seem entirely routine — until you realize the sculptures have wheels. And engines. And projected selling prices of up to $6 million. We’re talking about the inaugural event to launch Keno Brothers Fine Automobile Auctions November 19 at Skylight Clarkson Square in the city’s SoHo neighborhood. The brothers named the “Rolling Sculpture” Auction for its emphasis on classic autos that emphasize exceptional design, craftsmanship and speed. Premier Financial Services’ Team of dedicated leasing specialists will be watching the auction, ready to assist clients in acquiring any of the cars on offer.  Below are the favorites of the PFS Team that we will be watching this week. 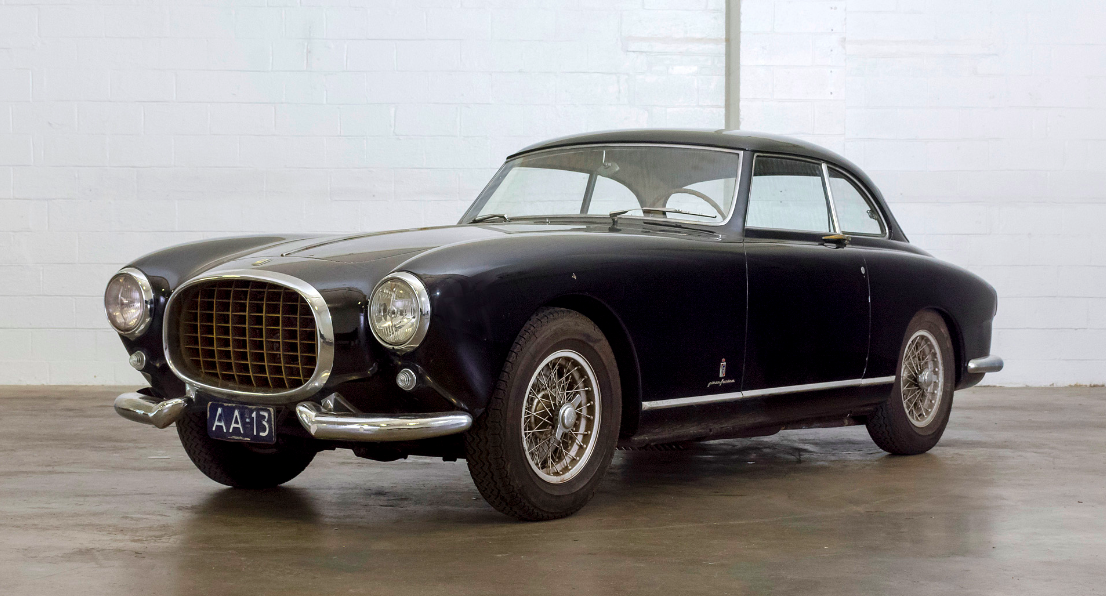 Premier’s Midwest Sales Manager, Dave Accorsi is watching the 1953 Ferrari 212 Inter Pinin Farina Coupe at Lot 132. This famous 212 Inter Coupe was sold first to Prince Bernhard of the Netherlands.  As a good friend of Enzo Ferrari, he was among the very first leaders of state and industry for which Ferrari would take custom orders. It was the first fruit of the new collaboration between Ferrari and Battista, “Pinin” Farina, giving it historic significance to go with its royal provenance. There will not be another Ferrari with these credentials on any concours lawn. 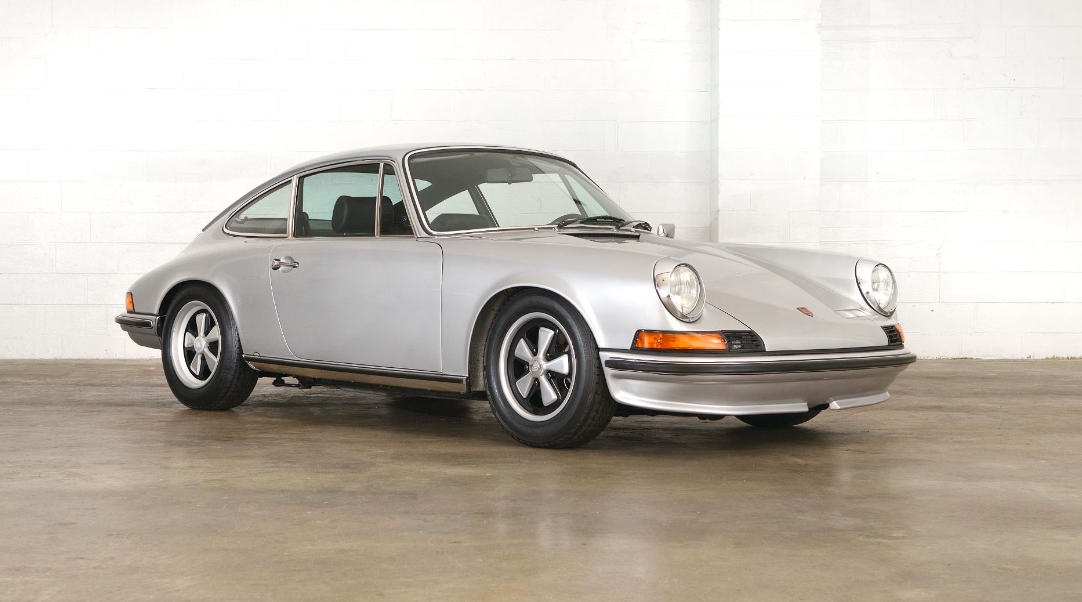 Keith Neelans, Premier’s Northeast Sales Manager is loving the 1973 Porsche 911 S at Lot 138. This Porsche is one of the very first to be imported into the USA in 1973. As the 17th car built, it is one of the most rare examples to have come from the Stuttgart factory with black bumperettes. Just shy of the level of the Carrera RS, the beautiful and powerful 1973 911 S coupe represents the pinnacle of Porsche’s lightweight sports cars from the early 1970’s. 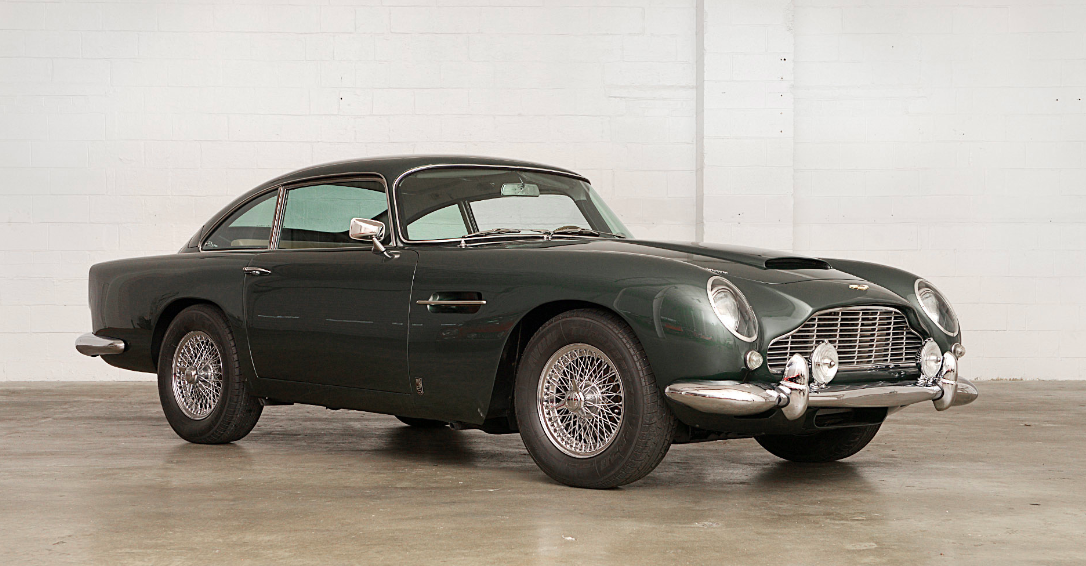 Premier’s West Coast Sales Manager, Juan Garcia has his eye on the 1965 Aston Martin DB5 at Lot 105. It is undeniable that the DB5, designed by Carrozzeria Touring, was elevated to design icon status largely due to its pivotal role in several James Bond films, starting with “Goldfinger” in 1964. The DB5’s association with James Bond doubled Aston Martin’s sales overnight, and has remained an important selling point to this day. Regardless, the DB5 was, and continues to be, recognized as a splendid, masterful piece of automotive design.

Michelle Yancey, our Southwest Sales Manager is watching the 1990 Ferrari F40 at Lot 136. The F40 was without question, the most outlandish Ferrari of the late 1980’s. Unveiled in 1987, the F40 was a racer for the street that employed aerodynamic trickery and exotic components. Built to commemorate Ferrari’s 40th anniversary, its rarity and unique look make this Ferrari unlike any other. 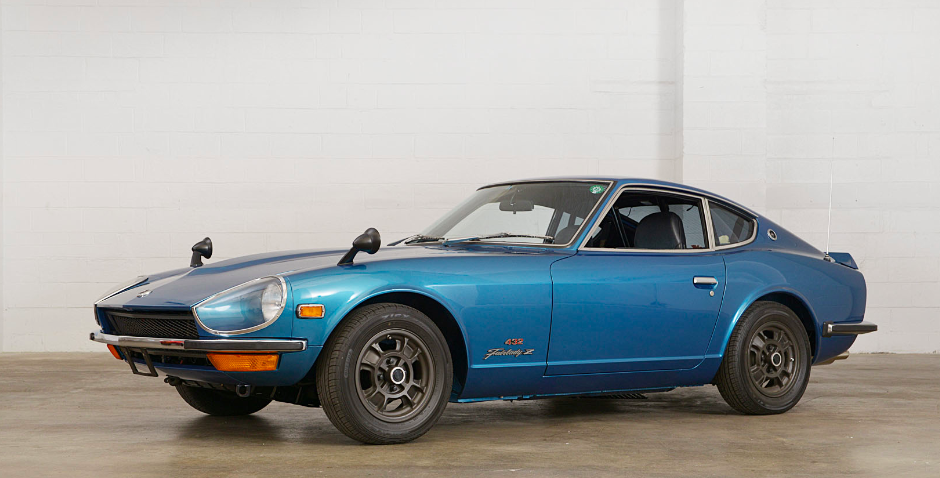 PFS Southeast Sales Manager, Chris Warren is curious to see how the 1972 Nissan Fair Lady at Lot 111 fares at auction. The relatively recent emergence of Japanese Domestic Market cars into the international fine automobile marketplace has been celebrated for adding variety and color to the landscape. The Fairlady Z 432 was a limited edition model with only 420 produced; the opportunity to obtain one in the United States is rare.

We hope to see you this week at The Rolling Sculpture Auction. Don’t forget to review your auction basics here and be sure to contact Premier Financial Services if you will be bidding.  Premier’s Simple Lease is a perfect alternative to financing an exotic or vintage marque.  Whether it is a rare Nissan, vintage Ferrari, Porsche or Aston Martin, Premier can cater a lease to your driving needs.