The Under 1,000 Club: Ultra-Low-Mile Supercars 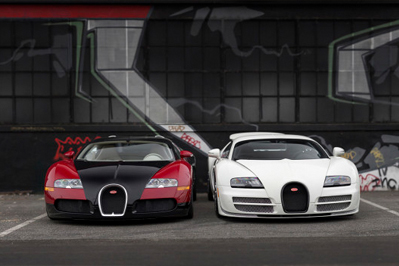 The Under 1,000 Club: Ultra-Low-Mile Supercars as Auction Trophies

Limited-production high-end sports cars unfailingly inspire some buyers to stash their quarry rather than drive it, often for anticipated future financial gain. Or, the intention may be to ensure future bragging rights for owning the best example in the world, as collector Miles Collier opined in the July 2015 issue of Sports Car Market.

Whatever the motivation, there were numerous such cars offered and sold at the various Monterey auctions in August. Alain Squindo, Vice President of RM Auctions/Sotheby’s, suggested that the availability of Ford GTs, Ferrari Enzos, Mercedes-Benz SLR McLarens and others with super-low miles offers a second chance to get a car that was difficult to buy when new.

“Owning one isn’t just about the driving experience,” said Squindo. “It’s also about having something ultra-rare, like a valuable piece of art on your wall.”

A sampling of sub-1,000-miles supercars sold at the Monterey auctions:

The number of low-mile cars at auctions is of course no coincidence.

“Our aim at auction, especially in the very competitive landscape of Monterey, is to bring the very best examples,” said Squindo. “A low-mileage car with desirable color and options is usually the best example. That’s not to say cars with higher mileage are not desirable, they’re just not the most valuable.” 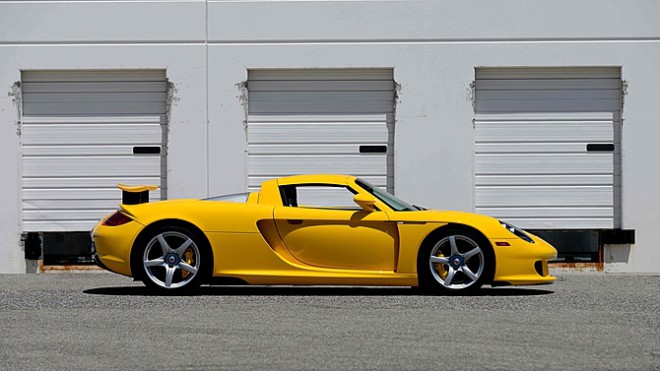 But what does the buyer do with such a car? Preserve it in perfect condition for the next owner? Drive it for weekend enjoyment? Squindo said he sees both kinds of buyers, but the “preservers” seem to be more common.

“In the case of the Ford GT and some others, it’s a proven investment and so there’s incentive to preserve the car as a time capsule – a future collector may want that,” he said. “The most likely scenario is a client who will drive the car a hundred miles a year, have some fun on a couple of days but continue to preserve the low mileage.”

Squindo emphasized that low mileage isn’t the only factor in determining value.

You’re Only 5 Steps Away from Living Your Dream

Need help leasing an ultra-low-mileage supercar? Visit the News & Events section to view upcoming auctions in your area. Premier Financial Services not only offers tips on how to prepare, but also gives details on the top auctions taking place, including those by leading automotive auction houses Gooding & Company, Bonhams, Barrett-Jackson, RM Sotheby’s, Mecum and many others in major cities and venues nationwide.