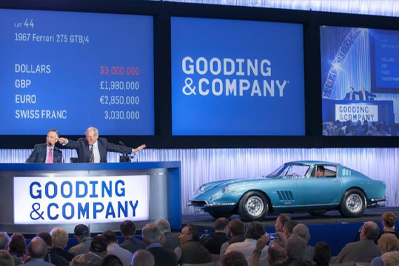 Since the 1950’s, car enthusiasts from around the world have visited Pebble Beach every year in August to view the ultimate car lover’s collection. It is the destination not only to purchase the finest classic cars at auction, but to see the beautiful California coast and the most highly regarded concours d’elegance in the world. For the past 20 years, Monterey is where international car enthusiasts gather to add the ultimate in exotic and vintage cars to their own collection. Offering more than ten days of exotic car viewings, rallies, races and other go-to events, this is not an event to miss. One of the most prestigious events of the week will be the Gooding & Company Pebble Beach Auction, to be held on Saturday, August 15th and Sunday, August 16th, and offering over 120 premium vehicles. The team at Premier will be in attendance, and are watching the following cars in the auction. 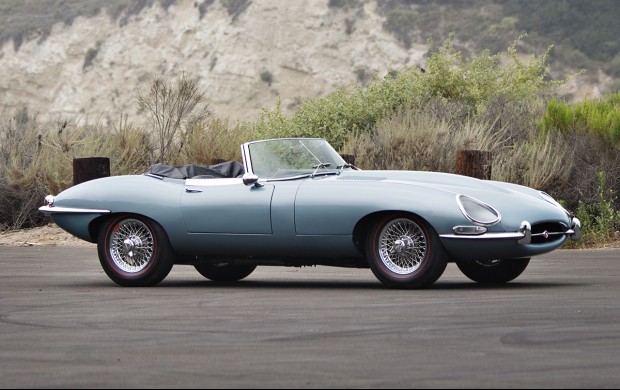 Premier’s Southwest’s Sales Manager Michelle Yancey is watching Lot #003, the 1966 Jaguar E-Type Series 4.2-Litre Roadster. Michelle is intrigued to see how much the market value has climbed over the past few years. This car is estimated to bid for $200,000-$250,000. The Gooding catalogue notes that since “its electrifying 1961 Geneva launch, Jaguar’s E-Type redefined sports cars in one stroke because of its race-bred design, astounding performance, and surprising affordability. Development brought improved comfort and, from 1964, a larger 4.2-litre engine and a synchromesh gearbox. Its original projectile-like styling was left undisturbed and remains universally acclaimed today as a design benchmark.” 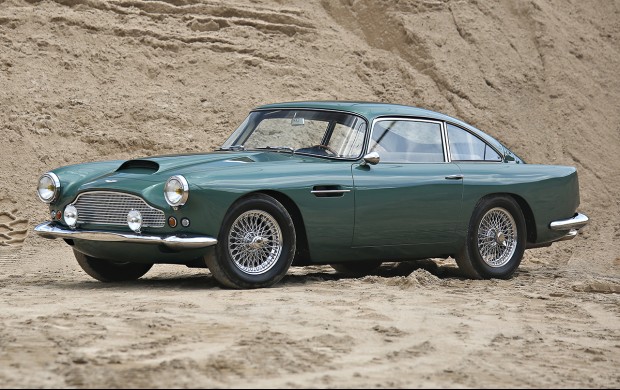 Juan Garcia, Premier’s West Coast Sales Manager, will be keeping his eye on Lot #113 the 1961 Aston Martin DB4 Series II. Juan has been a fan of the Aston Martin since the first James Bond film featured the marque . The estimated bidding price for this 1962 Aston Martin DB4 Series II is between $800,000-$1,000,000. “Professionally restored and prepared, this exquisite Aston Martin offers both elegance and performance and will be equally comfortable running in vintage tours or showing off on concours greens.” 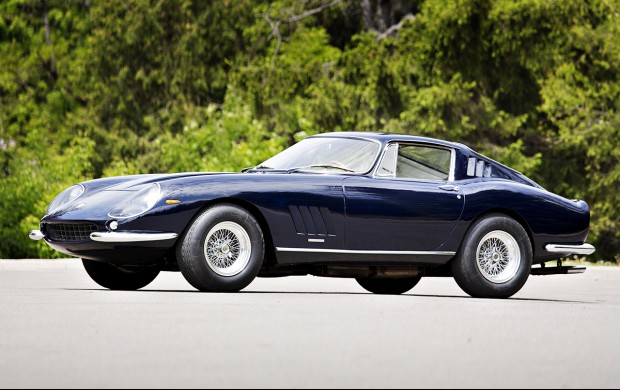 Our Southeast’s Sales Manager, Chris Warren is watching Lot #029, the stunning 1967 Ferrari 275 GTB/4. This Ferrari series has been up and down in recent auctions, and Chris thinks it will be a good indicator to see where the market is, particularly since it is offered without reserve. This beautiful Ferrari’s coachwork is done by Scaglietti. “As now offered at auction, 10803 is without a doubt a Ferrari of the highest caliber. It is one of the most beautiful, purposeful and sought-after models ever built and, with its exceptional originality, it is one that is certain to delight its fortunate new owner.” 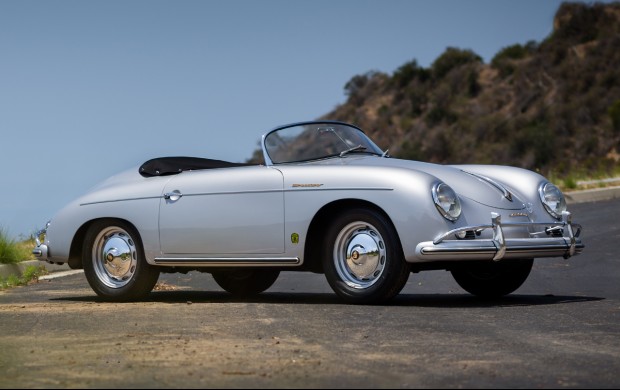 The Northeast’s Sales Manager for Premier, Keith Neelans, as always, has his eyes trained on the Porsches in the upcoming Monterey auctions, particularly Gooding’s 1958 Porsche 356 A Speedster (Lot#103). This Porsche’s coachwork is done by Reutter and is estimated bid for $300,000-$350,000. Keith choose this Porsche because it is an iconic and classic sports car, which is sought after by Porsche loyalists. “This 1958 Porsche Speedster is an excellent example of design and performance, incorporating all the improvements made through the model’s brief history. Authentically restored to exacting standards, this is a Speedster for the true 356 aficionado.”

Premier’s Midwest Sales Manager, Dave Accorsi, chose Lot #066 the 1956 Mercedes-Benz 300Sc Coupe as his car to watch. He likes this car because it is, in his own words, “the best looking car Mercedes has ever built”. The Coupe’s estimated bid is set for $650,000-$800,000. “Mercedes-Benz returned to its prewar magnificence with the new 300 series… Extremely limited production included just 98 coupes bodied by the craftsmen at Mercedes-Benz’s Sindelfingen coachworks in the finest Old World style. The details include intricate, hand-formed and fitted panels, extensive yet tasteful brightwork, luxurious leather upholstery, and beautiful wooden interior trim.” 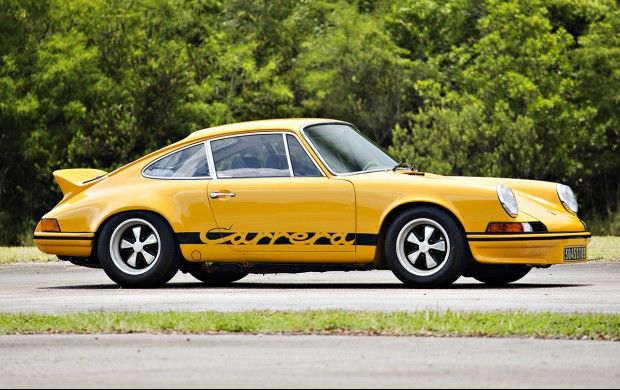 Doug Ewing, Premier’s Vice President of Sales, likes the 1973 Porsche 911 RS at Lot #014. He is watching this car simply because he loves it and thinks it is a great car. The estimated bid price is currently at $700,000-$800,000. “Well-restored and carefully maintained Carrera RS’s don’t appear on the open market frequently, making this car’s availability a particularly exciting opportunity. Of all the early 911 variants produced from 1964 to 1973, the Carrera 2.7 RS figures as perhaps the most historically important and iconic model.”

We hope to see you at Gooding & Company at Monterey. Don’t forget to review your auction basics here and be sure to contact Premier Financial Services if you will be bidding.  Premier’s Simple Lease is a perfect alternative to financing an exotic or vintage marque.  Whether it is a classic Jaguar, vintage Ferrari, Porsche or Aston Martin, Premier can cater a lease to your driving needs.