Cars To Watch: Mecum at Monterey 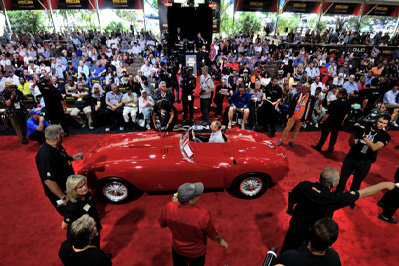 The Mecum Auction Returns to Monterey

The Mecum Auction is back at Monterey at the Hyatt Regency Monterey Hotel and Spa taking place from Thursday, August 13th through Saturday, August 15th. The gates open at 8am each day for public previewing before the auction, and bidding begins 10am on Thursday and 11am on Friday and Saturday. 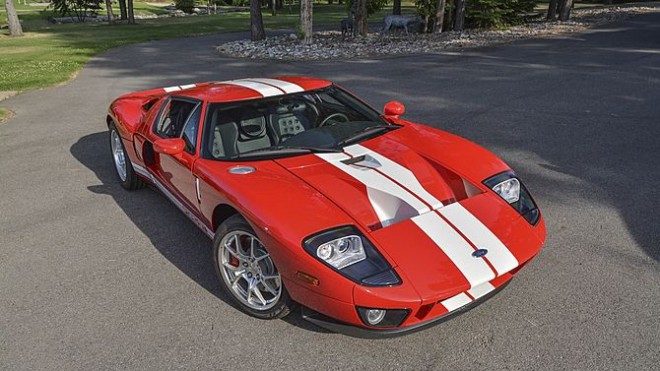 Premier’s Midwest Sales Manager, Dave Accorsi, is watching the 2005 Ford GT. Dave keeps tabs on all Ford GTs at auction in order to track the market values and trends. The Ford GT will be on Lot F119  and is estimated to bid between $350,000 – $375,000. “The GT was a true supercar that honored well the original 1960s racer while employing various amenities making it more civil to enjoy.” 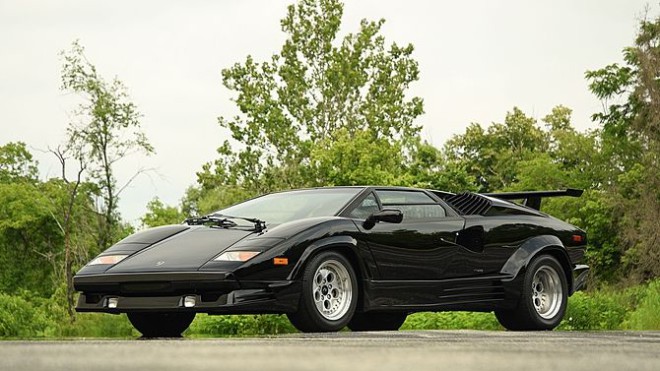 Chris Warren, our Southeast Sales Manager, is keeping his eye on the 1989 Lamborghini Countach 25th Anniversary (Lot S133), which is estimated to start bidding for $400,000 – $450,000. Chris believes the results of this Lamborghini sale will indicate the health of the market for Lamborghini. “Lamborghini set the bar for the modern supercar with the sleek mid-engined Miura, then raised it with the sharp-elbowed Lamborghini, an extraordinary machine whose appearance never failed to make a startling first impression.” 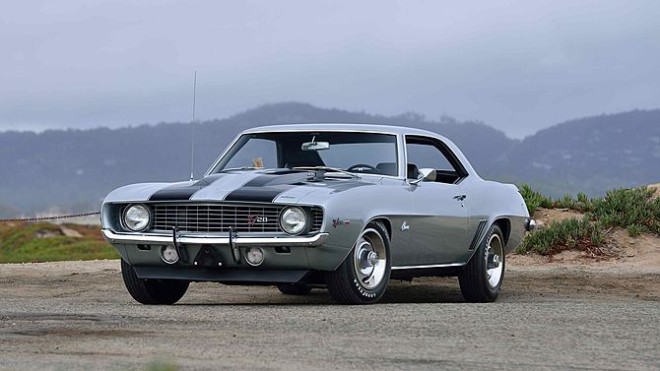 Southwest Sales Manager, Michelle Yancey, has chosen to watch this 1969 Chevy Camaro Z28 because it is the classic American muscle car. The Camaro is Lot F146 for the auction and has an estimated opening bid of $80,000 – $100,000. “Professional Baseball Hall-of-Famer Reggie Jackson and then NASCAR team owner and Chevrolet dealer Rick Hendrick have both by turn seen fit to include this 1969 Chevrolet Camaro Z28 in their private collections.” 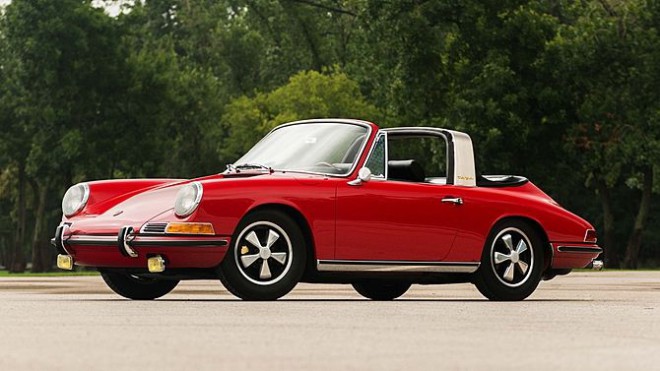 Premier’s Northeast Sales Manager and resident Porsche expert, Keith Neelans, has picked the 1967 Porsche 911S Soft Window Targa on Lot S37 to watch at Mecum. He has chosen this car because it has great history and is a rare car. The Porsche is estimated to start around $225,000. “The 911S was, and is, a brilliant performer that substantially elevated Porsche’s already-stellar reputation. Porsche produced only 483 Targas in 1967 and switched to a full glass backlight in 1968, a fact that adds to this car’s exclusivity.” 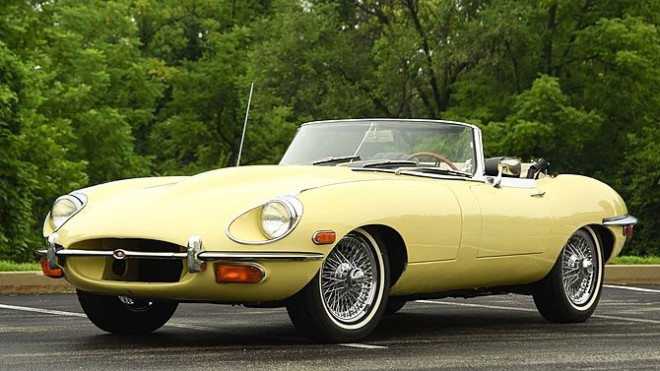 Juan Garcia, our West Coast Sales Manager, chose the 1969 Jaguar E-Type Series 2 Roadster for his car to watch at Mecum in Monterey.  “I am going with what I consider one of the most beautiful cars ever built.” The Jaguar is Lot F100 and is anticipated to start bidding at $100,000. “The stout engine and drivetrain, excellent handling and four-wheel disc brakes offer performance that lives up to the car’s beauty, making it the perfect car in which to experience the pleasures of owning a Jaguar E-Type.”

Don’t forget to review your auction basics here and be sure to contact Premier Financial Services if you will be bidding.  Premier’s Simple Lease is a perfect alternative to financing an exotic or vintage marque.  Whether it is a classic Jaguar, vintage Porsche or Lamborghini, Premier can cater a lease to your needs.