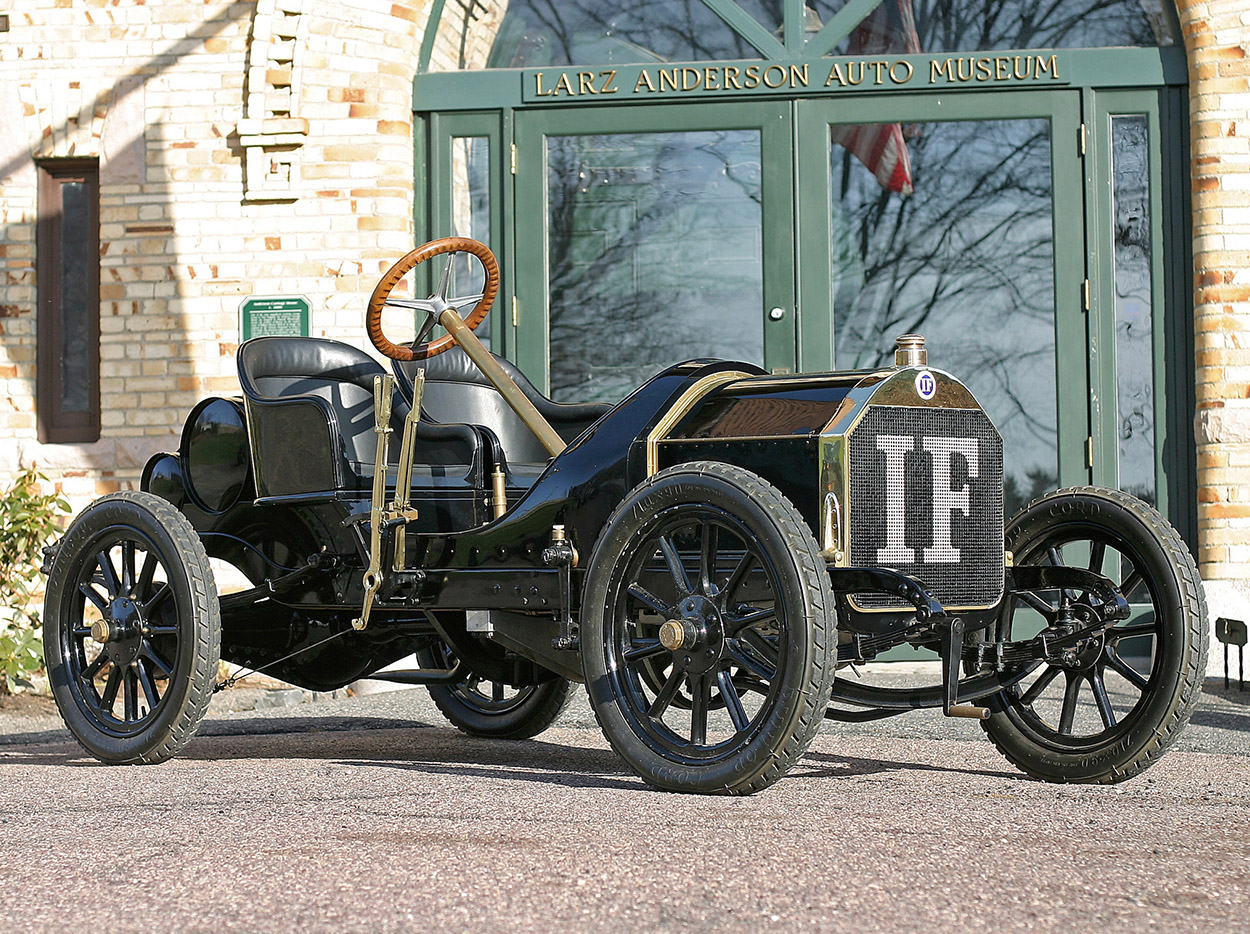 “I’ve always been attracted to pre-war small cars, voiturettes, and kept an eye out for one, but they are rare. So it was in 2013 I set a goal of acquiring a road-going investment-grade automobile within the next ten years. In August 2013, I happened across the auction advertisement for the Isotta Fraschini FENC and knew this would be my once-in-a-lifetime opportunity. Now instead of ten years, I had ten days to make it happen. It was only because of the service Premier provided that I was able to expedite the acquisition of a car that I had been following for nearly forty years.”