A Man Walks into a McLaren Dealer…

By the time the 10 McLaren customers had taken delivery of their MSO X models at Spring Mountain Motorsport Ranch in Pahrump, Nevada in late January, the automotive media had already reported on the cars being “sold out.” But that wasn’t the whole story.

MSO of course stands for McLaren Special Operations, the company division that accommodates bespoke requests. MSO spent eight months developing and building the group of 10 special 570S models, which were designed to emulate the look and feel of a McLaren 570S GT4 racecar in a fully road-legal package. 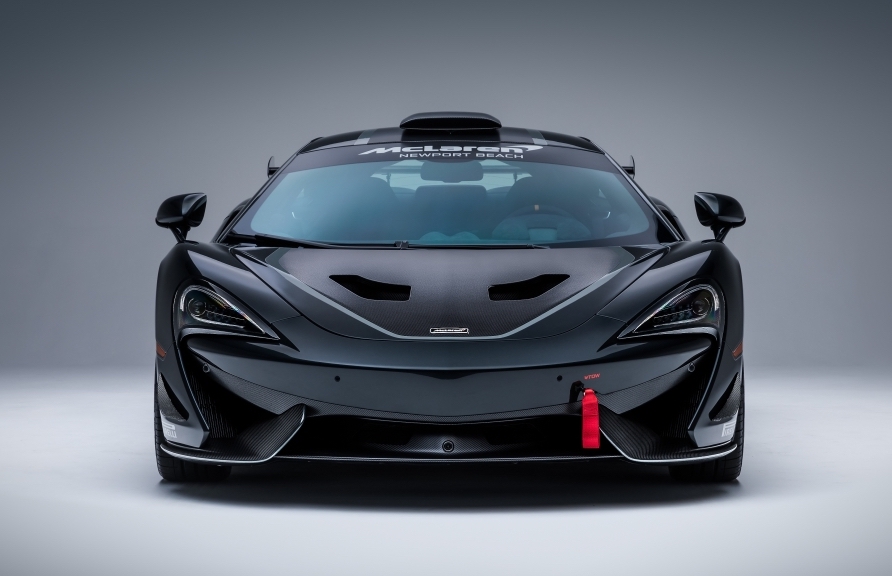 “The idea for the car came from a client,” said Pietro Frigerio, principle of McLaren Newport Beach. “The customer wanted something special, but it’s very expensive to do just one car. There are high R&D costs.”

In other words, this was not just a custom paint and trim package. The customer requested a 570S that not only looked like a racecar, but would also provide improved track lapping performance. The cost for one car, however, would have been prohibitive.

“The $4 million cost could be lower if we divided by 10,” said Frigerio. “We have a tight community of customers, and so we were able to find another nine customers. 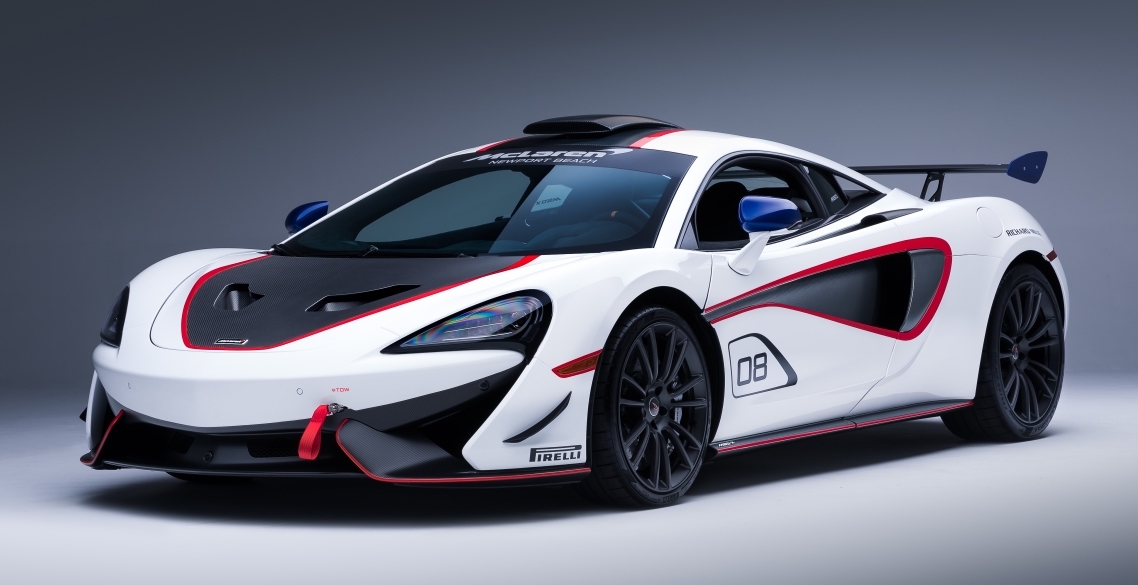 Extensive use of satin-finish carbon fiber, including roof, hood, side skirts and engine cover, as well as a unique rear bumper, helps to reduce weight. The transformation is completed by front dive planes and a 570S GT4-style hood with specially constructed air intakes that work in conjunction with the roof snorkel and rear wing as a complete MSO aerodynamic package. Pirelli P ZERO™ CORSA tires deliver enhanced track grip. 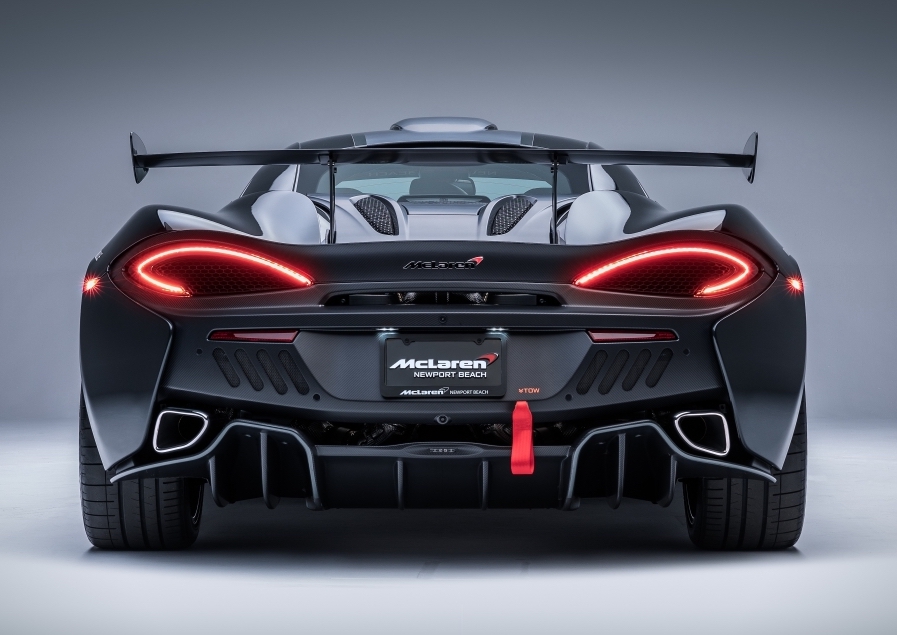 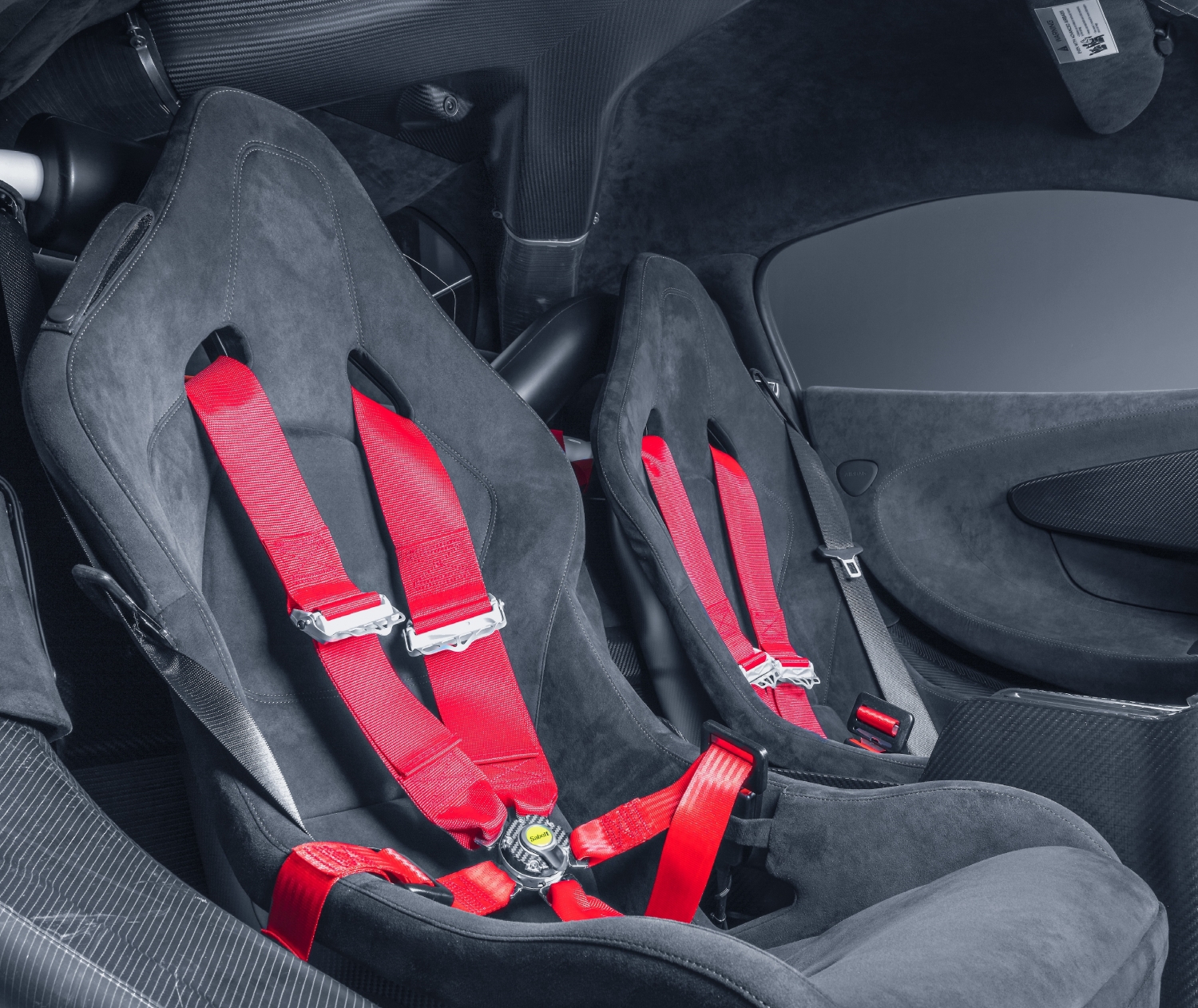 When Handy Hioe got the call from Frigerio about a special series of MSO X track-oriented 570S models, he had no hesitation in joining this exclusive project.

“I first became a supercar owner about 10 years ago,” Hioe said. “This was a chance to own something really special.”

Hioe had already gotten two McLarens through the dealership. In late January, he joined the group of McLaren Newport Beach customers at Spring Mountain Motorsport Club for the delivery and track driving. After taking possession of their cars in the morning, the group spent the day on the track and then gathered for dinner that evening. McLaren reps from the UK and US attended the special event.

“It was an amazing experience,” Hioe said. 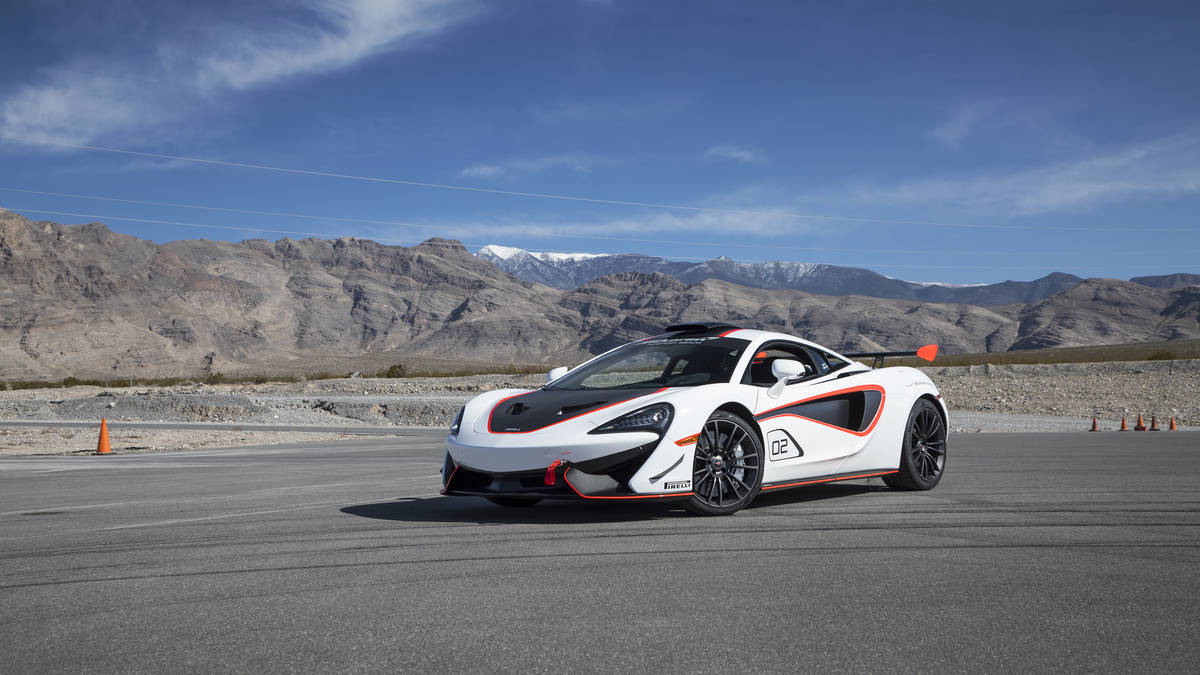