James Bond might have made Aston Martin famous outside of car enthusiast circles when he drove a tricked-out DB5 in 1964’s “Goldfinger,” but by then the marque was already well established within the enthusiast realm. The foundation for the DB5’s prominence had already been built by its predecessor, the DB4.

At its auction in conjunction with the Amelia Island Concours d’ Elegance in March, RM Sotheby’s is offering a 1962 DB4 Series IV, a three-owner car with just 12,500 original miles. The car was restored about 14 years ago and became a multiple award winner. Its Caribbean Pearl paint and Fawn leather interior create a striking combination for this classic GT. Hagerty shows a value estimate of $785,000 for a concours-quality example, which this car is claimed to be. 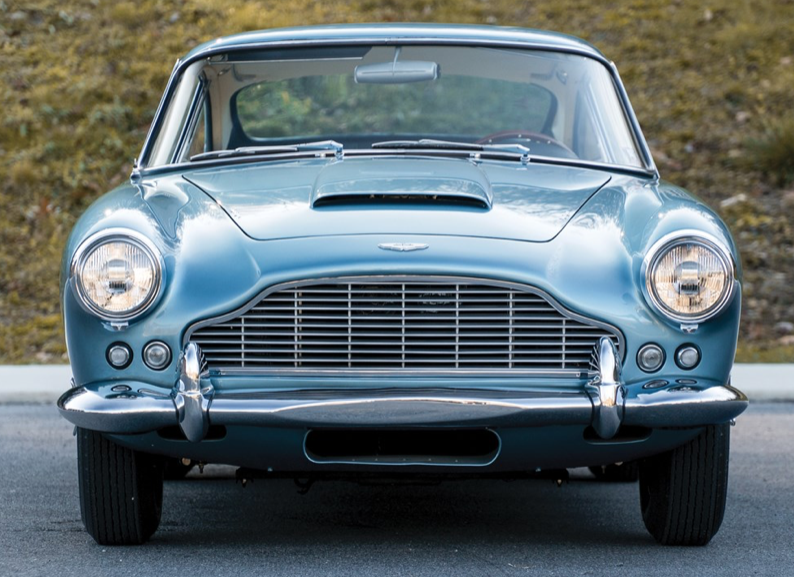 Aston Martin was riding high in 1959, with Carroll Shelby and Roy Salvadori winning the 24 Hours of Le Mans in a DBR1 sports racer and the new DB4 road car elevating the company’s standing in the GT realm. Built until 1963, the DB4 was a solid advance over the DB 2/4 predecessor. Also, starting with the DB4, Aston Martin’s naming convention finally started to make sense.

Under David Brown’s leadership, Aston Martin became synonymous with high-speed grand touring coupes and convertibles in the 1950s, with the best of the marque’s ideas crystalizing in the 1959 DB4. The body, designed by Carrozzeria Touring Touring in Italy, used that firm’s Superleggara construction method, which draped light alloy body panels over a system of small-diameter steel tubes.

The DB4 was the first Aston Martin to be assembled at the company’s Newport Pagnell factory in Buckinghamshire, England. Beneath the “bonnet” was the 3.7-liter, DOHC inline six designed by Tadek Marek. Its 240 horsepower was on par with the 3.0-liter V12 in Ferrari’s 250 GT models.

The DB4 used a 4-speed manual transmission, with overdrive an extra-cost option for quieter high-speed cruising. The latter, rather than all-out acceleration, was the DB4’s forte. The DB4’s basic design would be retained through the DB5 and DB6 models into 1971.

Like its contemporaries, the Ferrari 250 GT and Maserati 350 GT, the Aston Martin DB4 used a solid rear axle with leaf spring suspension. The Mercedes-Benz 300SL had a swing-axle independent rear suspension, and the 1961 Jaguar E-Type debuted a true independent rear setup. Servo-assisted four-wheel disc brakes were standard equipment on the DB4, a boon to everyday usability for which it was designed. 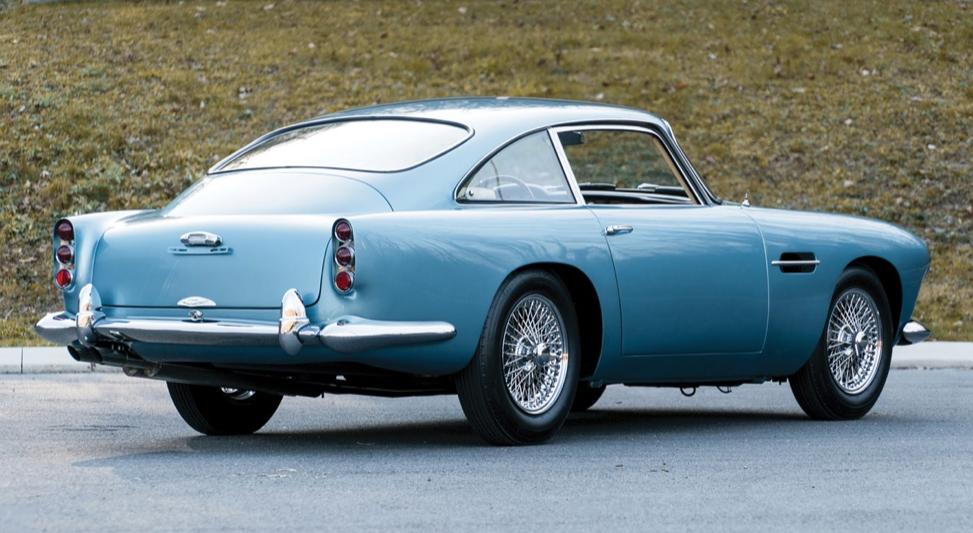 For customers who preferred something racier, or even to take racing, Aston Martin offered 1959 DB4 GT, which was built on a shorter wheelbase and with lightweight bodywork. The GT’s engine used higher compression, twin-plug ignition and three Weber carburetors to boost output to 302 horsepower. Performance was stellar, with 0-60 in about six seconds and a top speed of 150 mph. The ultra-rare DB4 GT Zagato was lighter and more powerful still.

Aston Martin built the standard DB4 in five series, each marked by various changes. The optional 266-horsepower Vantage engine, introduced in 1961, boosted performance while retaining the marque’s renowned refinement. The last of the line, the DB4 Series V, wore the more aerodynamic faired-in headlight design made more famous on the DB5. 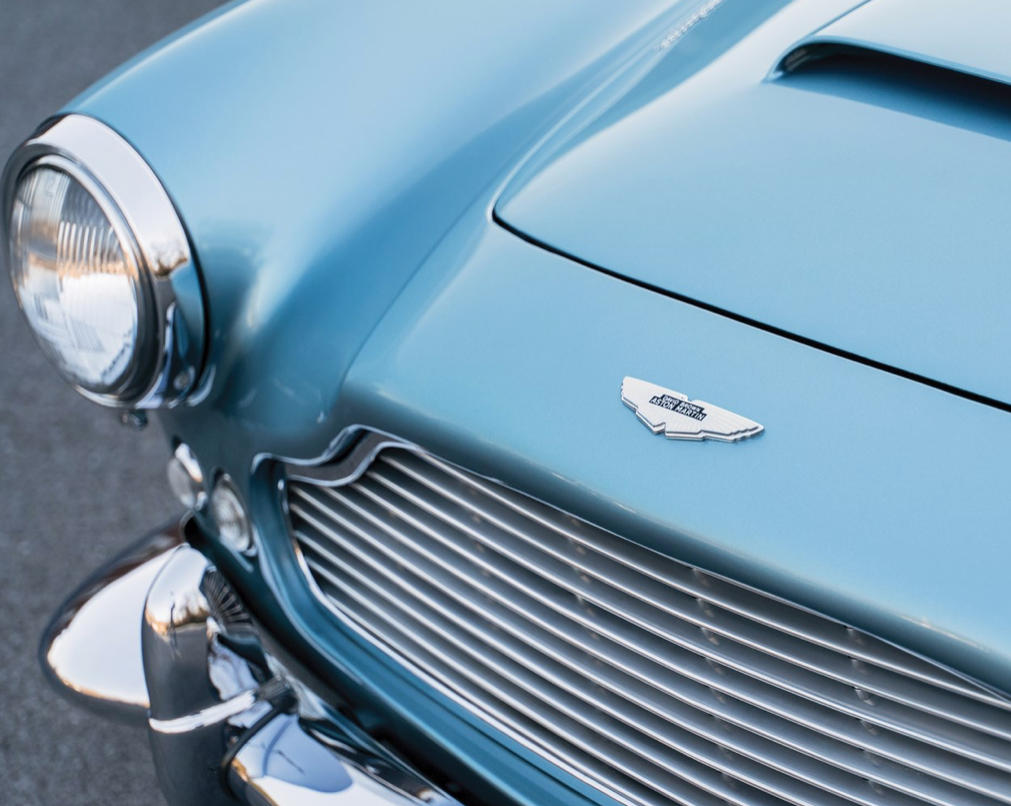 The 1962 DB4 offered by RM Sotheby’s is equipped with optional overdrive, chrome wheels, electric windows and a Motorola radio. According to the car’s documentation, the first owner had the DB4 repainted at the end of 1963, under warranty.

The second owner, a Pennsylvania doctor, bought the DB4 in 1965 and used it for a short daily commute to the hospital where he worked. The current owner acquired the car in 2004 and commissioned a restoration using all of the original parts. Even the original dashboard leather remained in beautiful original condition. The spare tire is said to be original and unused — and should, of course, remain that way!