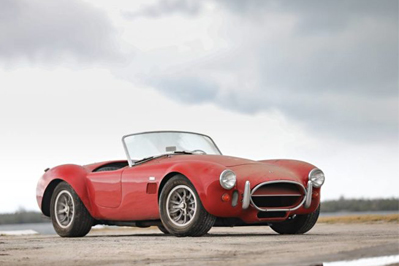 The weather was sunny and in the low 70s on Sunday morning, perfect for a concours. But a forecast of rain for Sunday had prompted switching the Amelia Island Concours d’ Elegance to Saturday, and as a result, both the Gooding & Company and RM Sotheby’s auctions took place on Friday, the day after the Bonhams sale. The rain never came.

Going into the weekend, there had been much buzz around two much-publicized “barn finds,” or more accurately, cars that had been evicted from a condemned garage earlier this year, a 1966 Ferrari 275 GTB long-nose alloy coupe and a 1966 Shelby Cobra 427 Roadster. Both were sold by Gooding & Company, the Ferrari being the top seller at $2,530,000 (including premium), right at the low end of the $2.5M-$3.25M pre-sale estimate. It was also the highest sale for the weekend. By coincidence, RM Sotheby’s top sale was a 1966 Ferrari 275 GTB/4 long-nose steel-body for $2,205,000. 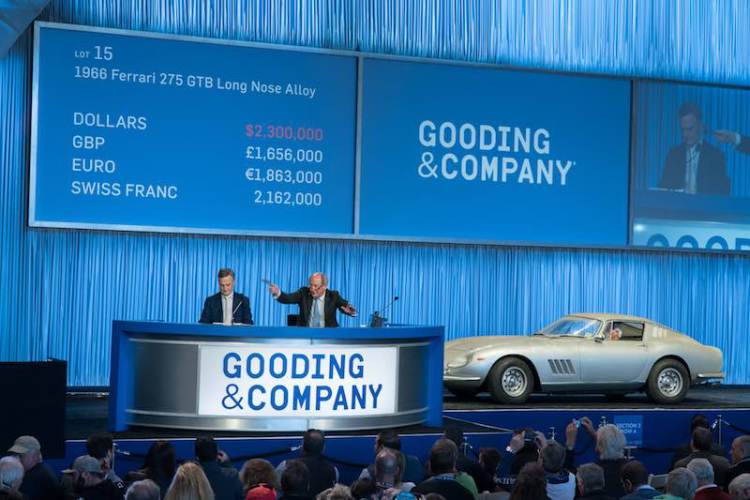 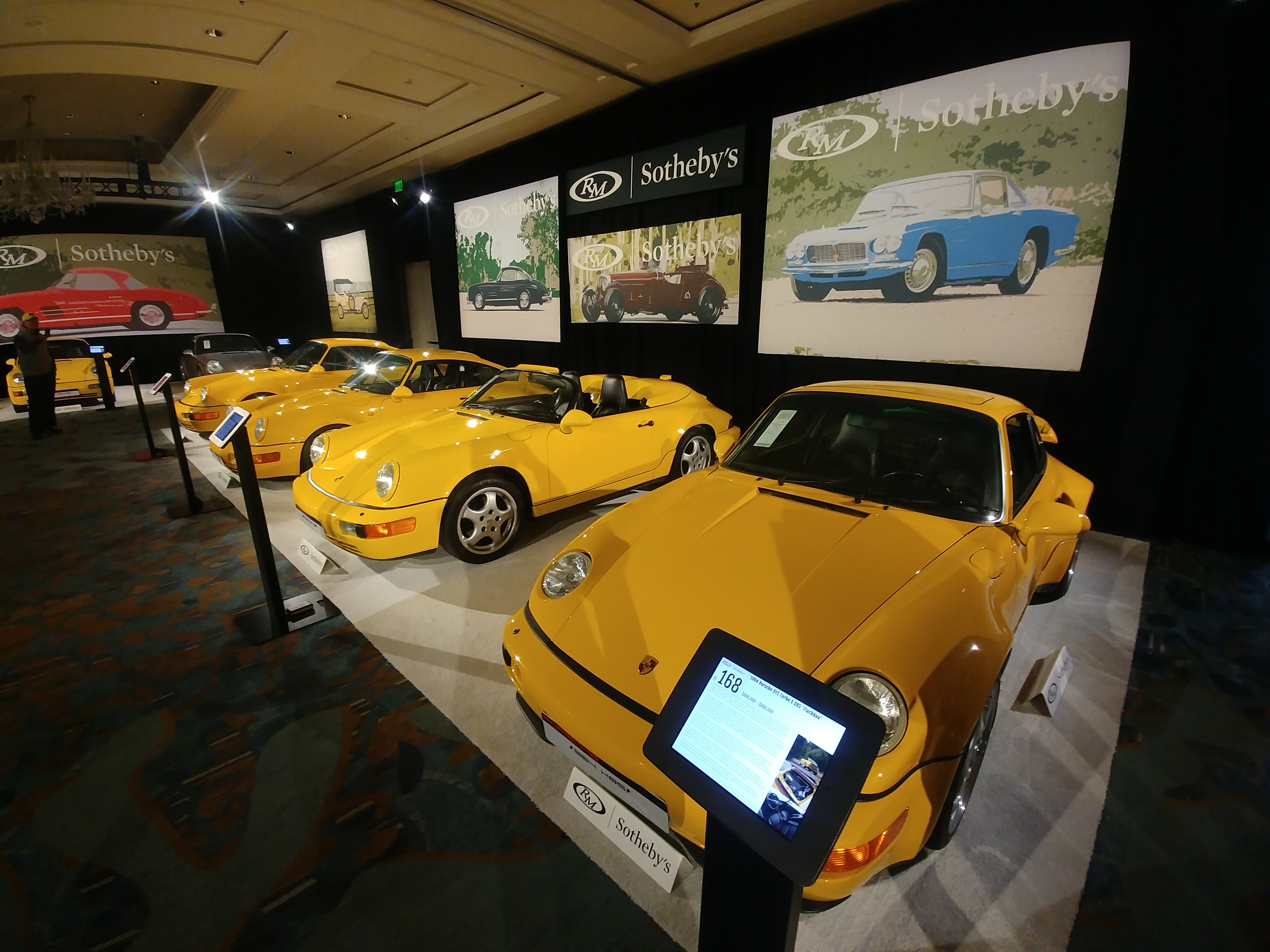 Premier previewed five Amelia Island cars in depth before the auctions. Here’s a look at the results. (Prices include buyer’s premium.)

1956 Ferrari 410 Superamerica (Gooding & Company) was still listed as available on Sunday with a $4.4M asking price. 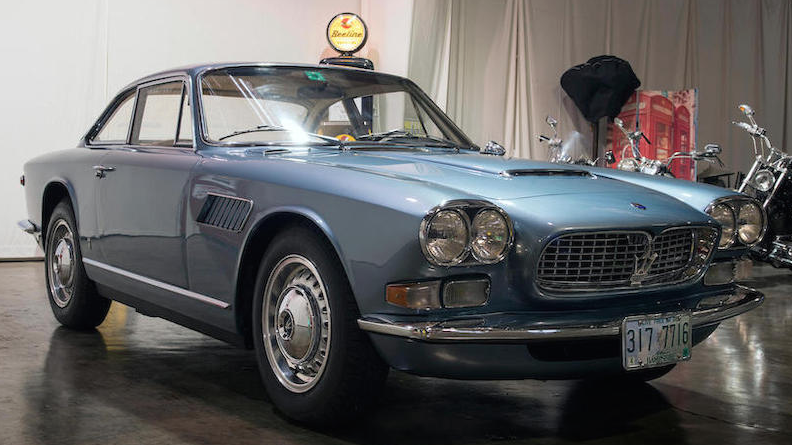 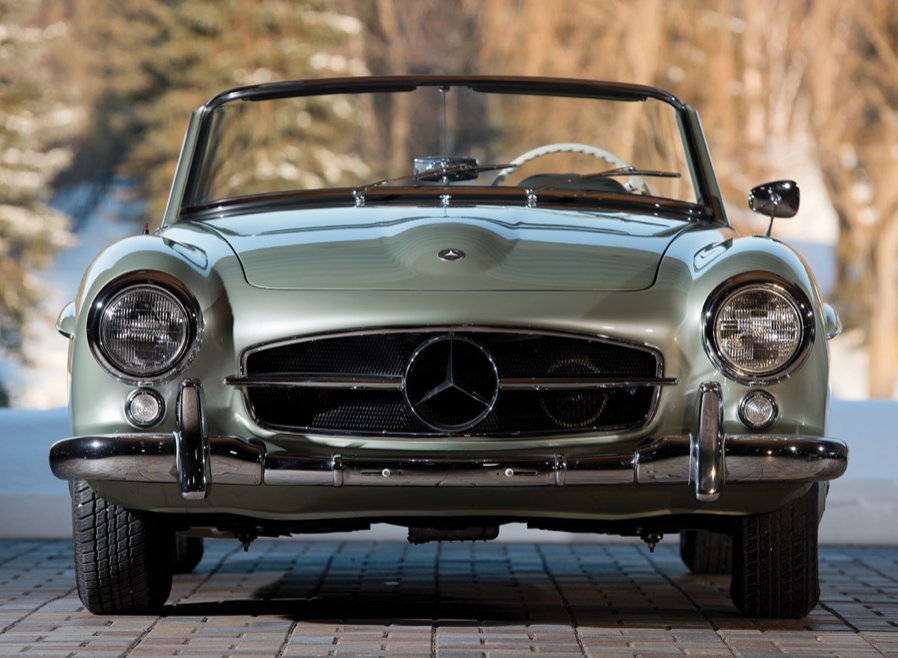 Premier’s corporate headquarters selected the 1958 Mercedes 300 D “Adenauer” (lot 45) which was withdrawn from the auction.

Solid engineering and the understated styling of the 1941 Chrysler Windsor Sedan (lot 207) grabbed the attention of our Midwest Sales Manager Kyle Lane. This Chrysler sold for $14,560 — a bargain weekend classic cruiser.

Juan Garcia, Premier’s West Coast Sales Manager had a favorite at RM Sotheby’s, the 1966 Ferrari 275 GTB sold for $2.205M. One of only 58 with the desirable combination of the six-carburetor V12 in a long-nose steel body.

Premier’s corporate headquarters in Woodbury, Connecticut was excited about the 1969 Porsche 912 (lot 198) which sold for $67,200. The entry-level 4-cylinder sibling of the 911 was in exceptionally original condition with less than 24,600 miles.

Premier’s West Coast Sales Manager Juan Garcia’s auction choice was the 2015 McLaren P1 (lot 164) which sold for $1.71M. One of the first hybrid-powered supercars, along with the Porsche 918 and LaFerrari.

Keith Neelans, Premier’s Northeast Sales Manager, is a fan of the 1957 Porsche 356A Speedster (lot 113) which sold for $445,000. This one received a painstaking restoration spanning over three years.

Chris Warren, Premier’s Southwest Sales Manager, was looking forward to the bidding on the 1973 Ferrari 365 GTS/4 Daytona Spider which was bid to $2.2M but did not sell. Pre-sale estimate was $2.4M-$2.7M.