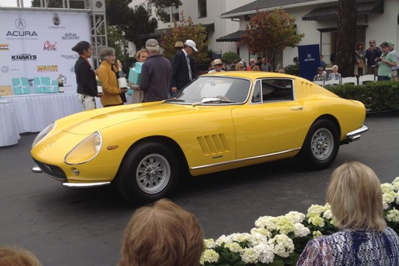 We of a certain age all remember the great Arthur Frommer tour book, “Europe on $5 Dollars a Day”. Well, I’m not old enough to remember the first edition when it came out in 1957, but we can all be sure that these days the prices for a budget trip to the Continent are quite a bit past even the $95 Dollars a Day of the last printing of the book in 2007.

The ‘Monterey Week’ in August is a bucket list destination for practically all motorheads. If it’s not on yours, you should check your pulse. Whether your automotive passion is for racing, concours, tours, automobilia or auctions, there’s something for you here. However, its also well known that the prices for indulging in this automotive dream fest can be prohibitive. 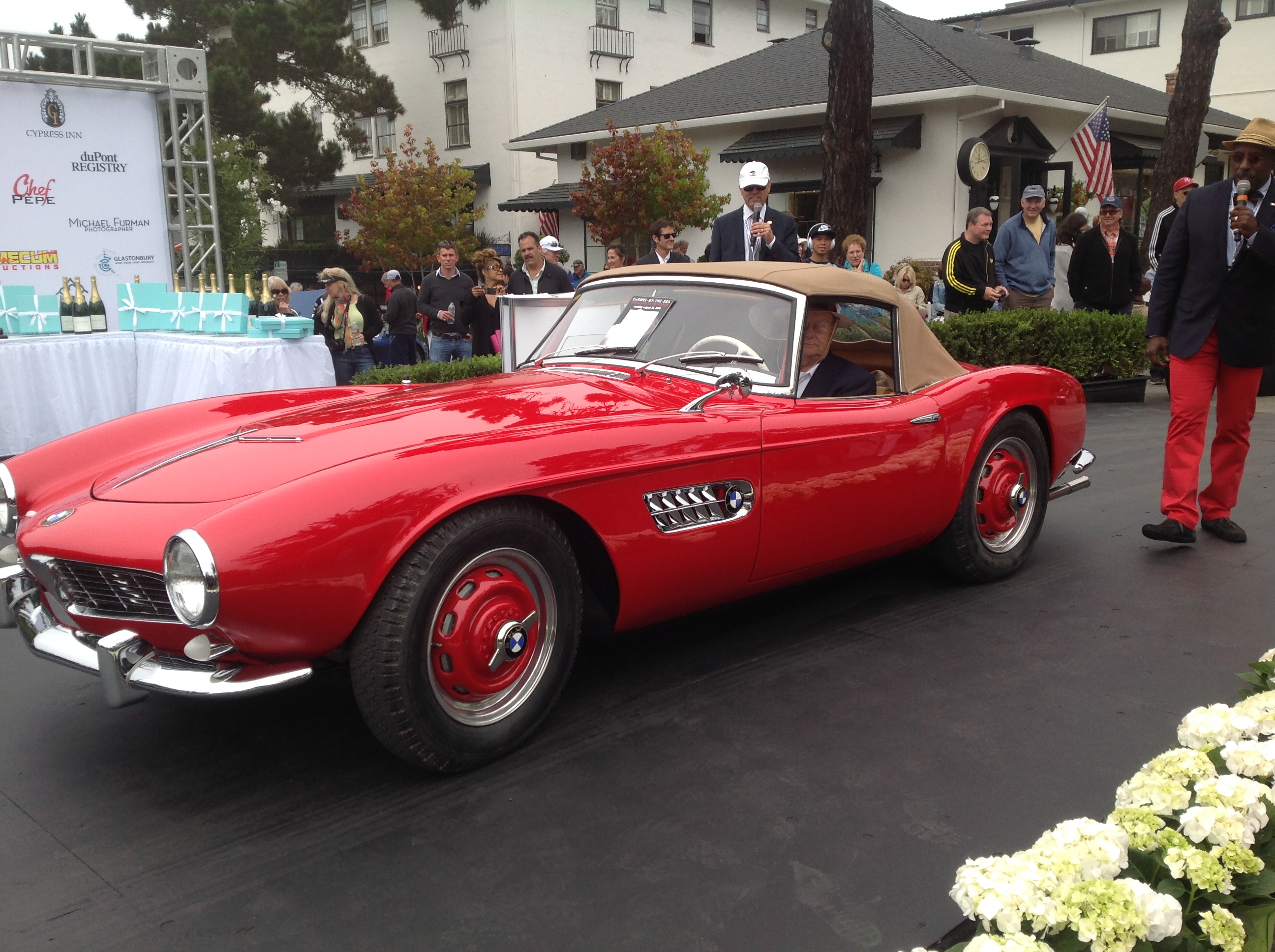 Endure the Expense for the Extraordinary Experience

It starts with hotel rooms- humble motels in nearby towns such as Marina go from $117 per night for a week in July to $241 per night for the week of auto madness (as opposed to triple or quadruple those prices in town). But who can blame them? The summer is not the season on the peninsula and to be able to book rooms at premium rates off-season is a business opportunity not to be missed.

Then there are event ticket prices. Some are among the highest in the world, and others are almost impossible to obtain. Even once you’ve bought admission, almost always you can plan on long walks or shuttle rides from remote parking areas or endless waits in standstill traffic. But, why look only at the difficult side of the story? What are you willing to endure for an extraordinary experience?

First of all, if you are willing to forgo a romantic Carmel-by-the-Sea hotel or an oceanfront luxury rental house and drive a bit further, bargains can be found. Most important for the point of this article is that you don’t have to spend lots of money after you’ve checked into your hotel or found a reasonably priced vacation rental in a nearby town. 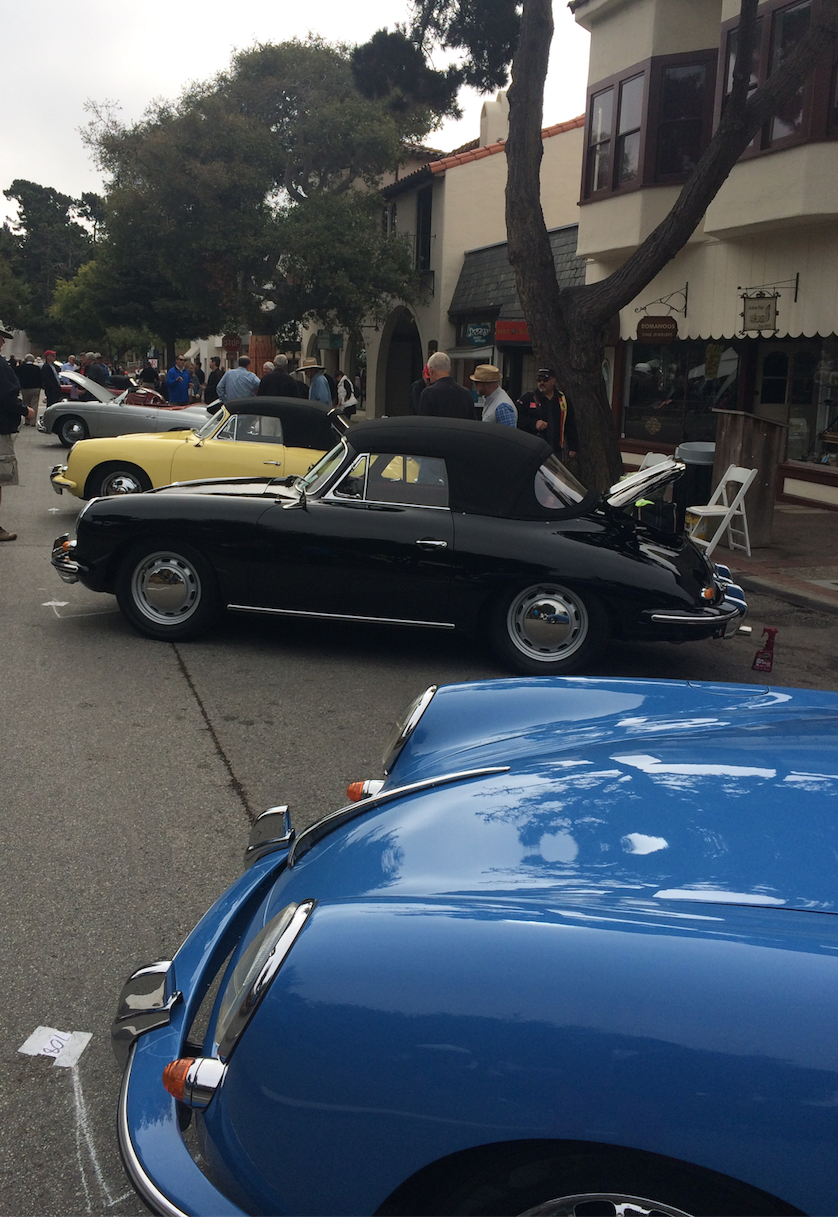 Few realize how much is available for free during the week. It starts with events such as the Carmel Concours on the Avenue. The first event of the ‘official’ week, this laid back but top quality event is held on the main street of Carmel-by-the-Sea, Ocean Avenue, and adjacent side streets on the Tuesday of the week, this year on August 15th. There is no admittance charge and the range and quality of the entry is astounding.

In the interest of full disclosure, I serve as co-emcee for the event, also starting it off with singing ‘The Star Spangled Banner’ and closing it with ‘God Bless America’ after the award ceremony. On Thursday, the Pebble Beach Concours d’Elegance ‘Tour d’Elegance’ brings many, if not most of the entrants for Sunday’s concours to Ocean Avenue in Carmel for their lunch stop at the end of the 50-mile drive through the peninsula. 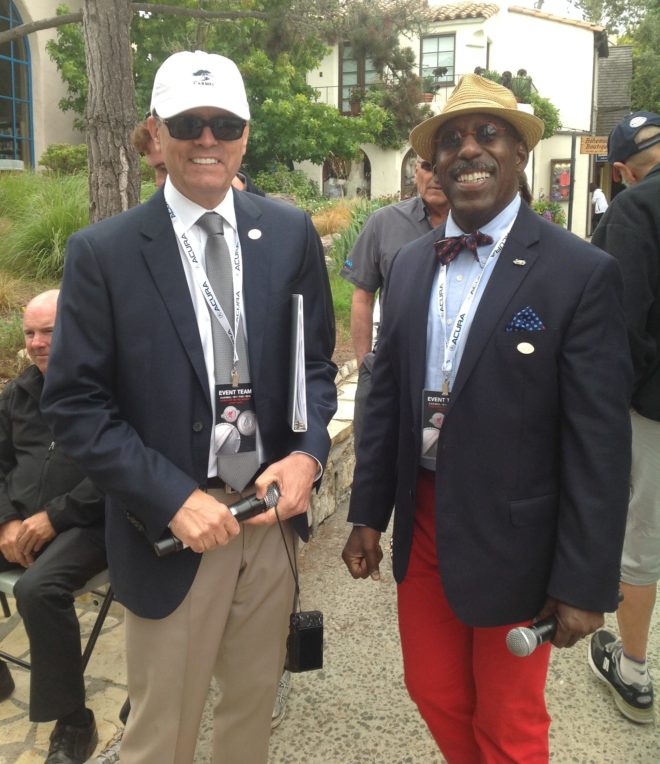 The cars that will be seen on the 18th fairway on Sunday will be parked on the street in Carmel to be admired, once again for no charge. It’s the opportunity of a lifetime. Besides these two important events there’s also the fascinating reality that all the roads in and around the peninsula become rolling automotive displays during this time.

Not only are many of the show and race cars driven from place to place, but the visitors also bring amazing vehicles to enjoy in this special environment. The parking lots of restaurants and shops, gas stations and hotels boast cars that sometimes might only be seen in magazines, books and television shows. And needless to say, no one sells tickets to walk through the Safeway parking lot.

There is of course also the absolute antithesis of the concours on the lawn at The Lodge, and that’s the Concours d’LeMons. Held in a park in Seaside, CA this anti-concours celebrates all that is wacky, weird and sometimes patently undesirable. In theory it serves as an antidote to the masses of perfectly prepared and presented ultra-rare and super valuable cars, but frankly some of the offerings appeal far more to my off-beat tastes than those in the more exalted surroundings. 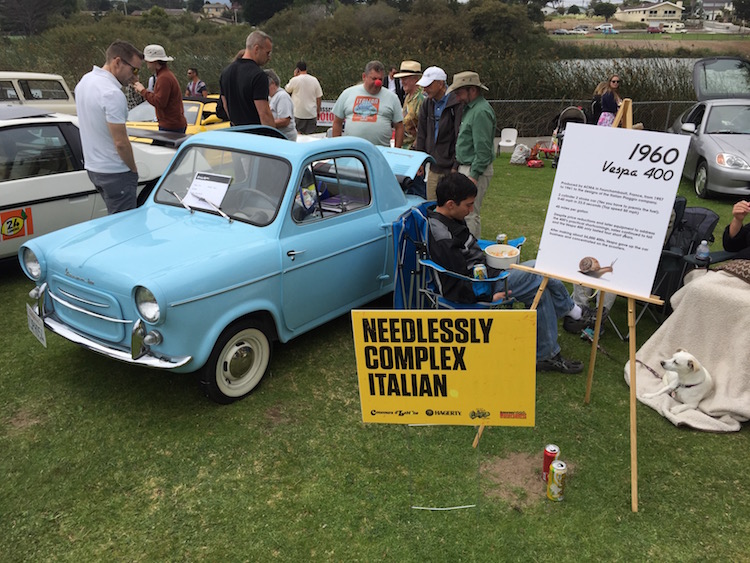 For those who can arrange their schedules to get to Monterey the weekend before the Concours, the Monterey Pre-Reunion at Mazda Raceway Laguna Seca offers a trip back in time to a simpler, more relaxed scene of historic racing on the peninsula. With an admission of only $30, you’ll find spending time wandering the paddock almost as entertaining as watching the on-track action- and with a fraction of the crowds the following weekend.

In fact, a good case can be made for a visit from Friday August 12th through Saturday August 19th. You’ll even have the chance to enjoy some of the area’s great restaurants and cafes before the crowd arrives in earnest on Wednesday. Make your plans now- no matter how much or how little you get to see on this ‘budget tour’ of Monterey Week I can guarantee you won’t regret it. 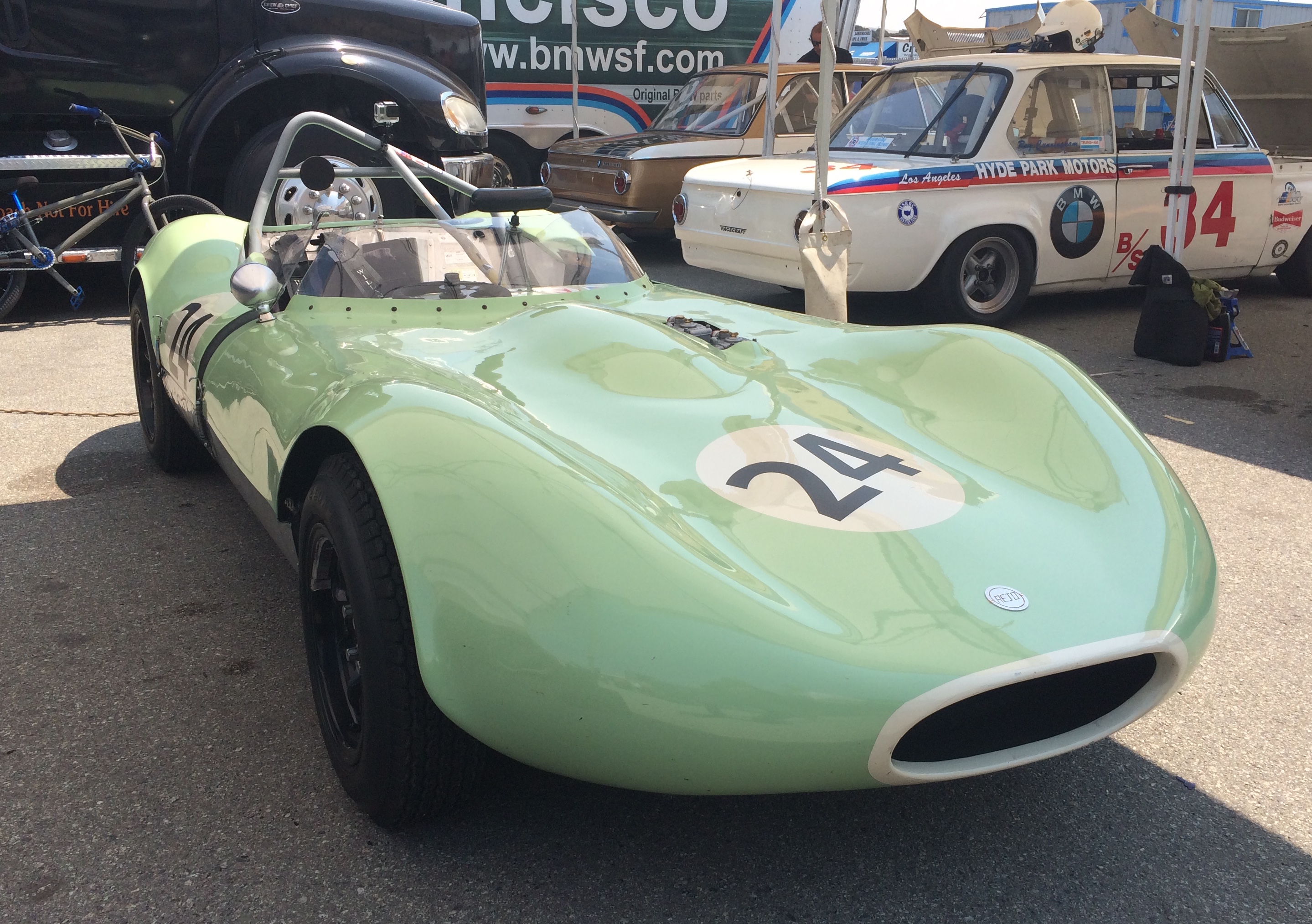 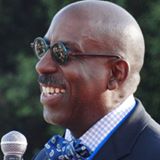