A New Driving Adventure for a Cause

Of the three dozen or so driver’s who will take part in the first Drive Toward a Cure California Adventure, Dick Cupp might be especially enthusiastic. He’s entered his 1960 Porsche 356 Super 90 in the inaugural April 28-30 event. It’s a car he’s owned since 1972 and has vintage-raced and restored. For this event, however, he’ll be taking in the scenic roads of Northern and central California from the passenger seat. 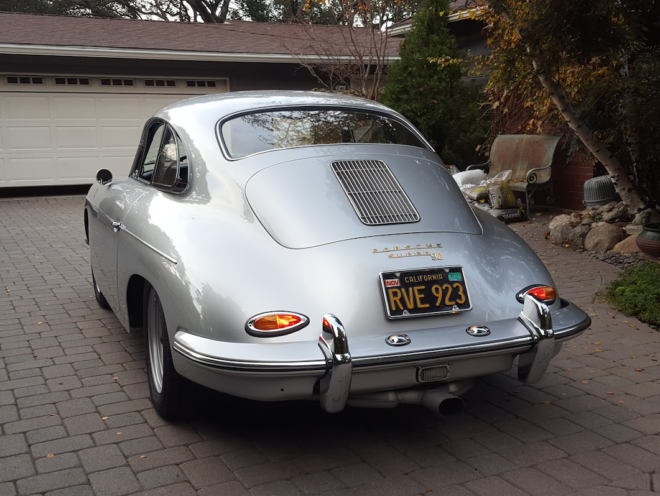 A Drive Toward a Cure helps fund Parkinson’s research

Cupp, who has Parkinson’s, doesn’t drive much anymore. His good friend and fellow racer, Steve Schmidt, will take the wheel for this three-day premium odyssey, which will raise funds for The Michael J. Fox Foundation and The Parkinson’s Institute and Clinical Center.

“The most important thing is attracting more attention to the cause,” said Cupp. 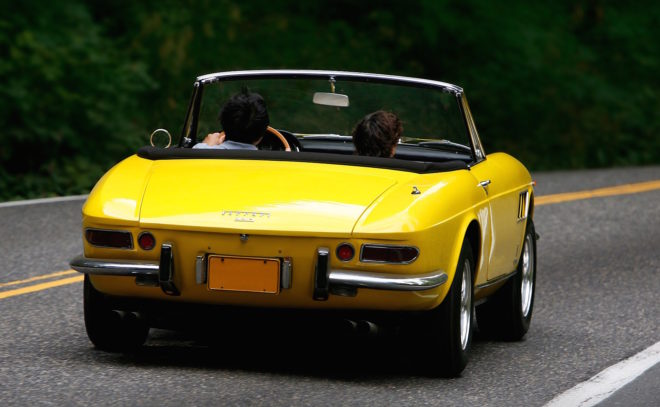 Behind the Drive Toward a Cure event is Deb Pollack, a veteran of the premium luxury auto business who was for several years involved with the Danville Concours in Northern California, which raised money for Parkinson’s research. Racing legend Phil Hill, who suffered from Parkinson’s, was also involved and the two struck up a friendship. Pollack lost her mother to the disease 10 years ago.

“We also did a one-day driving program about six years ago, which drew 50 cars,” said Pollack. “We drove up to Napa for the day. People asked for a weekend program, and this year I decided to dedicate the time to make that happen. It’s a disease that touches so many lives, and so many people are wanting to help.” 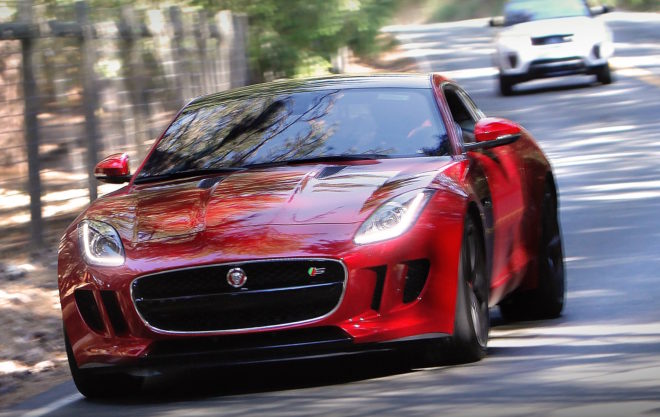 The event caters to drivers from Northern California, who’ll start at the Blackhawk Museum in Danville (an event sponsor), with a stop at the Mozart Foundation Museum that is not open to the general public. Drivers from Southern California will begin the drive at the Petersen Museum (and event sponsor). Both groups will then wind their along the California’s stunning coastal roads and meet up in Paso Robles on Saturday, April 29. Luxury hotel accommodations and meals for two are included in the $4,000 package.

McLaren Cars is providing a 570 GT for the event, which will be driven by Carrolee Barlow, MD, PhD and Chief Executive Officer for the Parkinson’s Institute and Clinical Center. 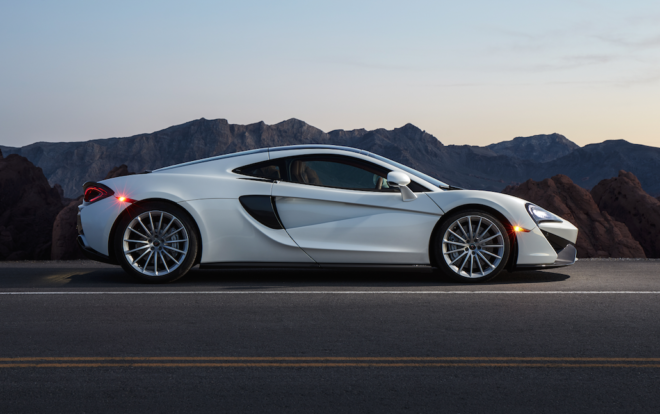 Hagerty, another even sponsor, is providing Hagerty Plus Roadside Service and Benefits for participants during the event dates.

“It’s difficult to imagine a nicer place to be in spring than California, and hardly a better activity than driving your favorite car along the many back roads and byways of the Golden State,” said Pollack, who is also planning to bring Drive Toward the Cure to the Southeast in late September. The Great Southern Adventure will travel the Blue Ridge Mountains and Tail of the Dragon and end at the Atlanta Concours. 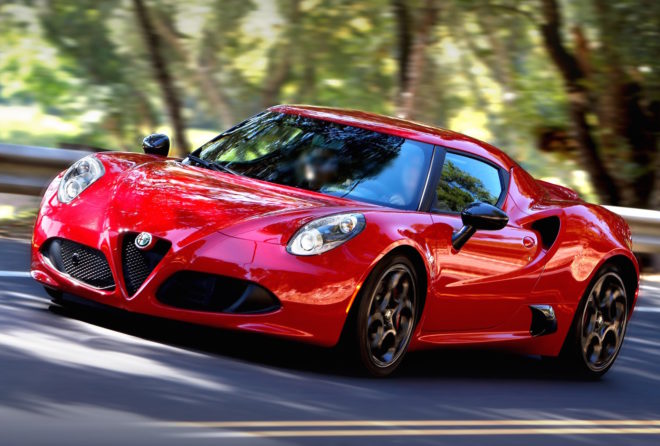 Although registration for the three-day event closed on March 29, you can still join the Paso Robles for the Day portion, with a cost of $1,500. Registration closes April 20. The Paso Robles day includes plenty of driving along the many scenic roads around the charming town, and the day concludes with a reception and dinner at a vineyard. Weekend participants can enjoy a brunch and casual car show on Sunday, April 30.