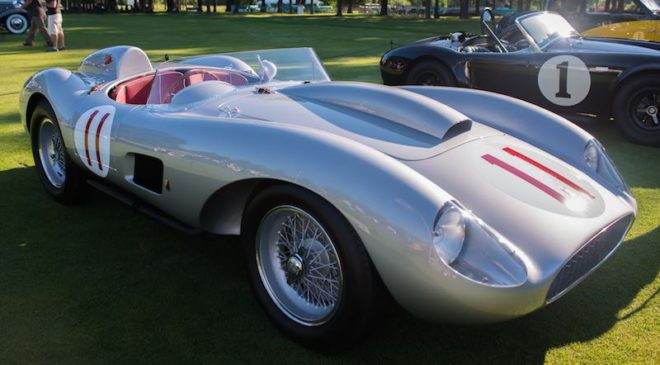 Formerly the Meadow Brook Concours, a change of venue to the Inn at St. John’s brought with it a new name without a sacrifice to the quality and character of the event.  Considering its location in America’s automotive manufacturing heartland, mere minutes from Detroit, the name rings true.  The event classes also honor the country’s domestic products, from the timeless elegance of Duesenberg and Pierce Arrow to the muscle car era and the Ford GT, in addition to the usual European classics.  Just weeks away from Pebble Beach, the rarity and quality of the cars on display in Michigan all but guarantees that many of them will next be heading to Monterey. 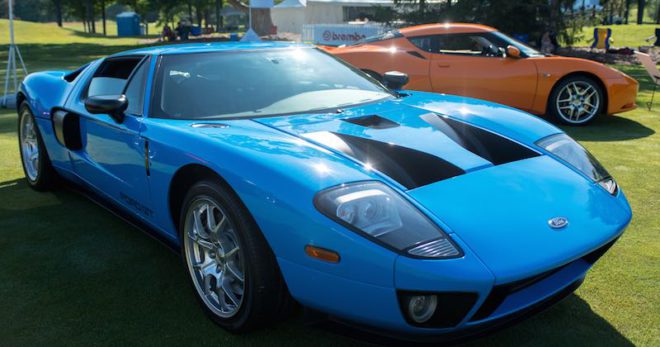 This year, they expect over 300 distinguished automobiles nominated for 25 different classes, a spectacle that should attract 15,000 spectators in a single day. While most concours keep eligible cars restricted to those pre-1970 motors that are all but unobtainable, the Concours d’Elegance of America truly has something for everyone, featuring classes for supercars as well as modern collectibles from the ’80s and ’90s. 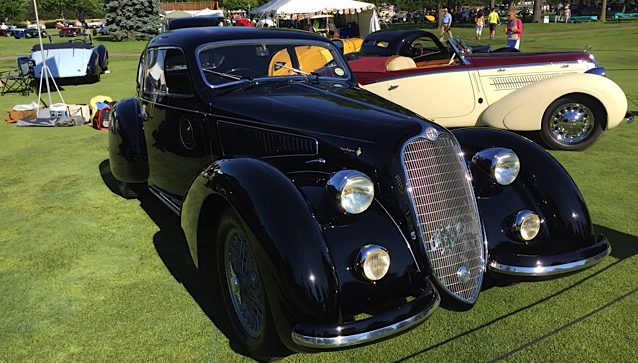 A score of automotive events flank the concours, including sanctioned attractions like the Hagerty Seminar Series, as well as community events like the Concours d’Lemons.  Special guest Barry Meguiar, of Meguiar’s car care products, is being honored for his lifetime of automotive enthusiasm. 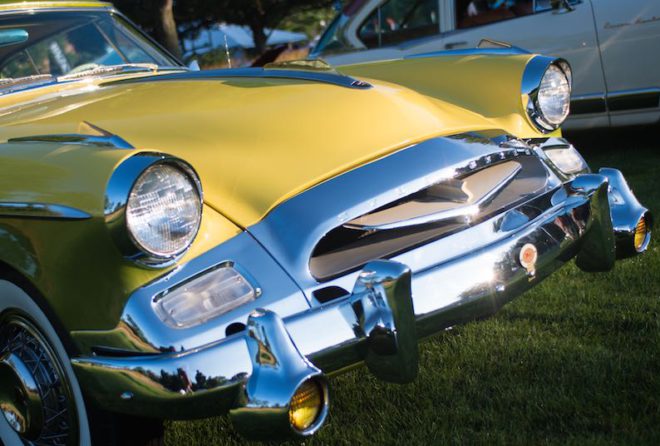