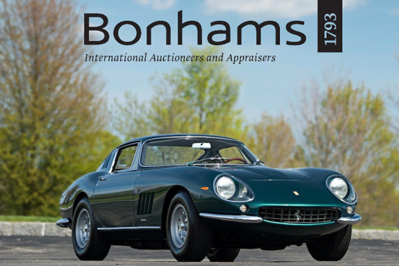 The Northeast’s premier Concours d’Elegance brings with it an equally top-notch automotive auction. This year’s Bonhams Greenwich auction has an incredibly varied docket – the usual vintage european sports cars made the list alongside a slew of increasingly popular microcars, American steel, and antique runabouts. A Ferrari 275 GTB/4 and Mercedes 540K Cabriolet headline the show and promise to encourage spirited bidding. Our team of leasing experts is quite interested in the selling of this Connecticut collection, both out of personal interest and for any changes in the market. Here are the cars they’re particularly excited about.

Juan Garcia, our West Coast Sales Manager, loves the lines on the American classic at Lot 105. This 1939 Cadillac Series 75 Convertible Coupe is one of only 27 produced, and was Cadillac’s most luxurious offering of the time. A powerful, 140hp V8 kept this caddy quick in spite of its size. Cadillac introduced the world to synchromesh in 1928, and this convertible uses it to great effect keeping its column-mounted manual shifting smoothly. This particular example was recently awarded an impressive 100 points by the Classic Car Club of America. 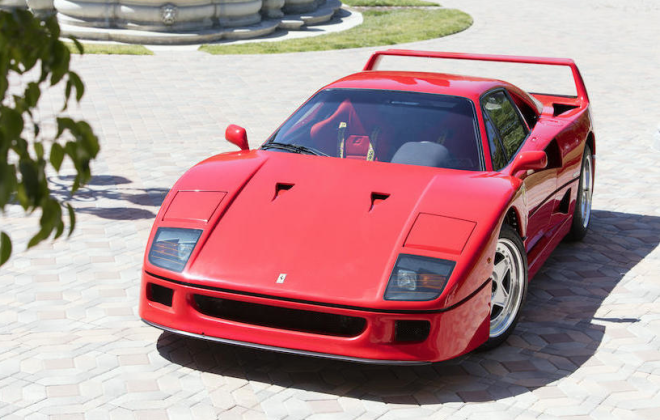 Premier’s Southwest Sales Manager, Michelle Yancey, anticipates excitement when the 1989 Ferrari F40 crosses the block. Located at Lot 10, this race-bred Ferrari was built to celebrate the Italian marque‘s 40th anniversary. The F40 was Enzo Ferrari’s final masterpiece; its lightweight frame, spartan interior, and twin-turbocharged V8 embodied Ferrari’s dedication to racing.  Calling this car minimalist would be an understatement, as no measures were taken to reduce the (quite considerable) engine noise and the doors are operated with a bare cable. The car on offer has seen only 5500 miles and includes optional adjustable suspension that makes even the smallest speed bumps somewhat manageable. 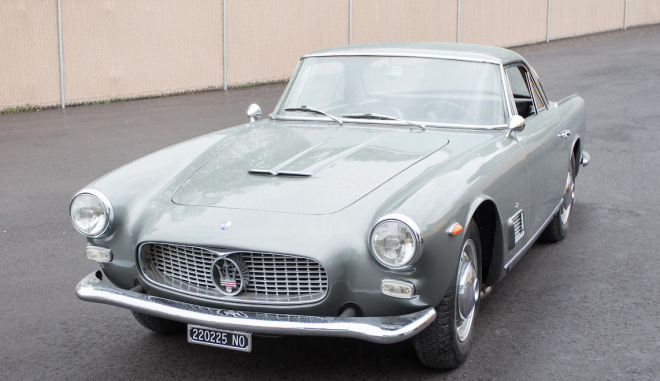 The elegance and luxury exuded by Lot 66 has attracted the attention of Keith Neelans, our Northeast Sales Manager. The 1962 Maserati 3500 GTi responsible for that aristocratic air is highly original and possessed of a tasteful patina.  Notably, this 2+2 retains its original Lucas mechanical fuel injection – a tremendously complex apparatus that kept the 3500 competitive with rival Ferraris. This vintage Maserati isn’t a fully restored garage queen, it’s a lovingly cared for survivor.

Chris Warren, the Southeast Sales Manager for Premier, has his eye on the 1975 Alfa Romeo GTA 1300 Junior Stradale. With as many titles as a feudal lord, this Alfa is sports car royalty.  Tuned and lightened by Autodelta – Alfa Romeo’s racing department – the GTA came in road and race variants. Though this example is a Stradale, the street version, it retains many of the sporting features of its Corsa cousin but without sacrifices to comfort. Produced in very low quantities and extremely popular among amateur racers, finding an original example like the one at Lot 21 is truly remarkable.

The home office in Woodbury, Connecticut has caught the Kaiser-Darrin bug from Lot 45. The avant-guard styling and sporty features of the 1954 Kaiser Darrin Convertible helped make a name for the U.S. in a market awash with exotic, European automobiles. Sweeping lines, a head-turning front grill, and “pocket” doors that slide forward into the frame have made this sports car an icon.  With only 435 produced and a fiberglass frame that made repairs prohibitively expensive, it’s rare to find an example of this quality.

Premier offers simple, transparent lease terms to bidders at auction, even those as high-end as this. Whether you’re looking to bid on a vintage Maserati or a new McLaren, Premier can structure you a Simple Lease that is sure to have you enjoying your auction acquisition in no time. Make sure to call Premier to get pre-approved and consult your Auction Basics before bidding.