This Porsche 912 is a Black Sheep 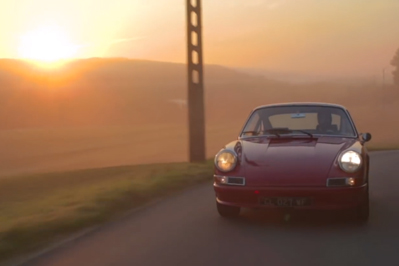 The Porsche 912 Has Its Revenge

In celebrating Porsche, it’s important to remember those cars that might not garner the attention of collectors like the 911 or 356.  This Porsche 912 is certainly a black sheep. However, that doesn’t take away from its quality design and styling that made it a classic amongst everyman Porsche enthusiasts.  With the suspension and layout of a period 911, the 912 has a smaller four cylinder. That results in slower acceleration but significantly more nimble cornering.  Like its successor, the Volkswagen-Porsche 914, the 912 is was marketed as an entry-level sports car. However, it has been largely snubbed by collectors.  That is, until now.  Petrolicious interviews a staunch proponent of this peppy little economy racer.