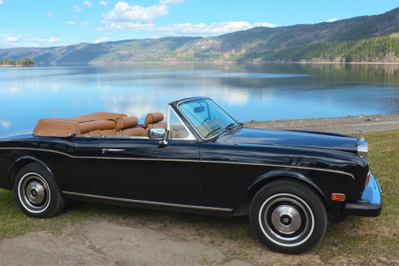 Oozing class and elegance since 1971.

All told, Rolls-Royce made 5,160 Corniche convertibles, outnumbering the coupes by more than four-to-one. Supply today is not a problem. 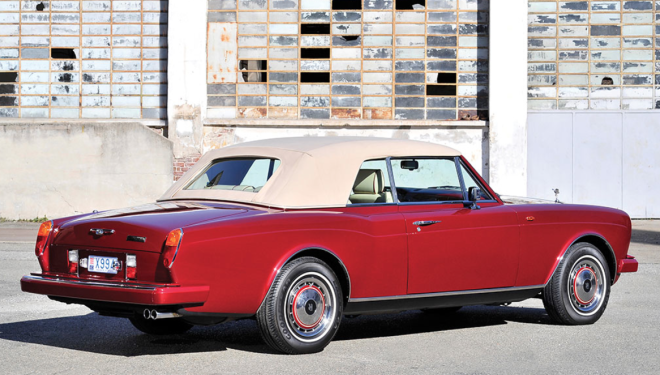 Indisputably one of the most elegant automobiles ever made, the Rolls-Royce Corniche outlasted the Silver Shadow sedan on which it was based by 15 years. The “drophead” offered ample proof that a convertible roof, a memorable design and hand-built craftsmanship could compensate for obsolescence – real or perceived — in the chassis, cabin or under the hood. 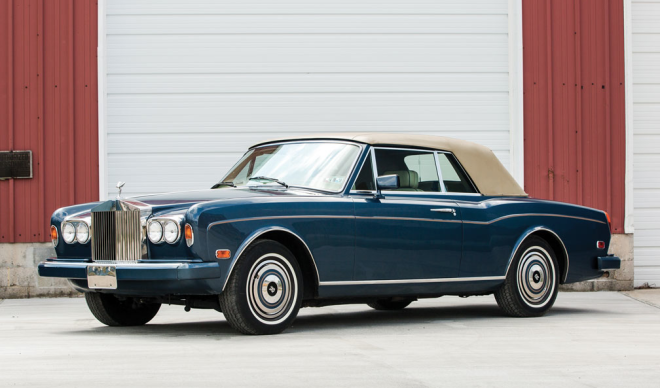 A Rolling Tribute to the Luxury of Leisure

That last line was not meant as an insult. Quite the contrary, it is a tribute to the unique character of the Rolls-Royce Corniche. So what if the convertible didn’t get a glass rear window until 1993? The Corniche exemplified a kind of luxury motoring that was meant to be its own reward.

The Corniche was not about top-speed bragging rights, nor drag racing BMW “M” models or Mercedes AMGs. The Corniche was, and remains, the ideal mount for slowing down to enjoy life. 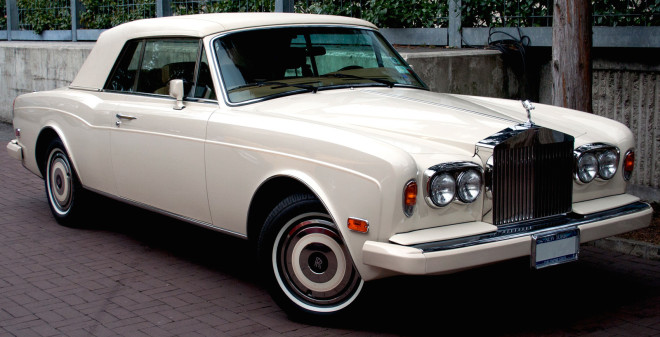 How appropriate, then, that Rolls-Royce borrowed the name from La Grand Corniche, the cliff-hugging road 1,600 feet above the Mediterranean between Nice and Monte Carlo. Built under Napoleon I, the road has provided the backdrop in several movies, notably Alfred Hitchcock’s “To Catch a Thief” and the 1995 James Bond film “Goldeneye.”

Horsepower? Rolls-Royce said it was “adequate.” It was in fact about 220, give or take 10 or 20. The last 25 built were called Corniche S and used a turbocharged version of the venerable 6.75-liter V8 (shared with the Bentley version, by then called Continental). All “S” models were sold in the U.S. Not surprisingly, these are highly sought-after and the most expensive. 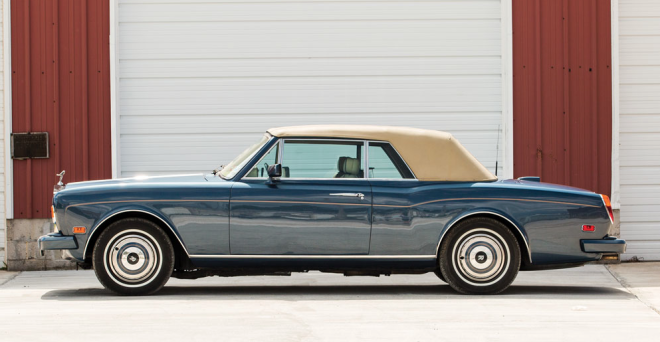 The One, The Only

Remarkably, the Rolls-Royce Corniche never had a true direct competitor. The Mercedes-Benz 280 SE 3.5 convertible, also a car in its own class, was simply not opulent enough for those seeking Corniche luxury.

The Corniche exemplified the pillow-soft comfort part of the luxury-car spectrum. In that regard, the Silver Shadow underpinnings served it well for three decades. Hydraulic ride-leveling suspension licensed from Citroen and the automatic transmissions from General Motors ensured smoothness. As improvements came, the Corniche took on “II,” “III” and “IV” series designators. Bolstered sport seats? A burbling exhaust note? Sport suspension? Surely, you jest.

The Corniche kept its sedan sibling’s 120-inch wheelbase, which made the coupe’s profile more like that of a formal two-door sedan. Conversely, the Corniche convertible offered a more balanced look with its top up. When lowered, however, the top collected into a rather clumsy stack. Such a fashion faux pas would be unforgivable on a mass-produced convertible, yet somehow gets a pass on the coachbuilt Corniche.

Regardless, there’s nothing that looks like a 1971-1995 Rolls-Royce Corniche or has a similar presence. If you find an automobile that does, it probably also wears Rolls-Royce or Bentley badge. 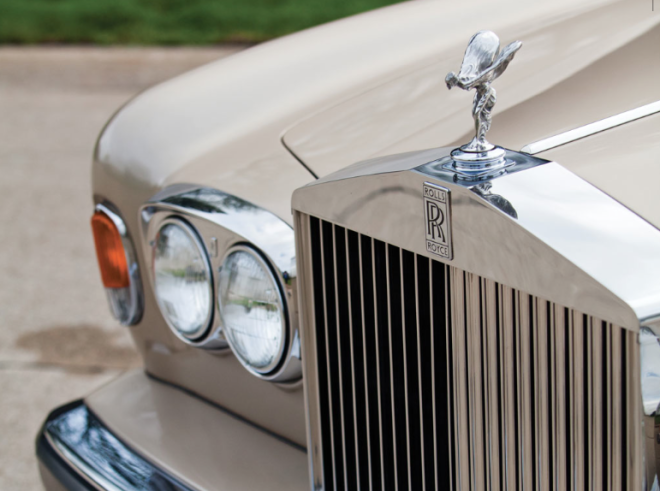