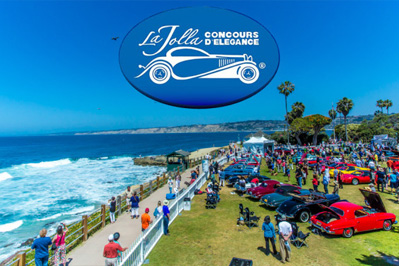 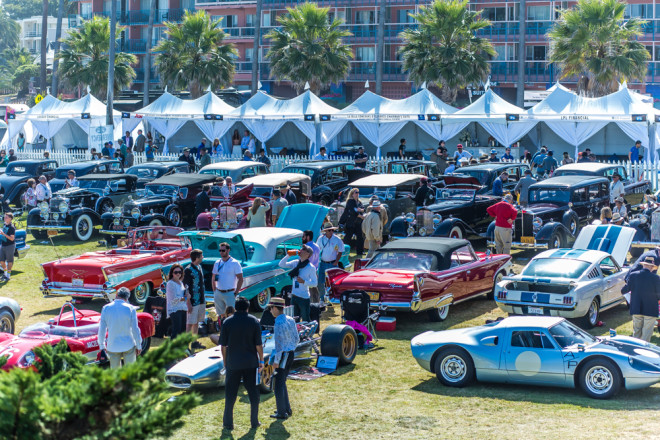 A Jewel of a Concours

La Jolla is Spanish for “The Jewel,” an apt name for some of the most breathtaking beaches in California and a similarly stand out Concours d’Elegance.  A world-class event, this concours offers over 300 pristine and historically valuable vehicles judged by a panel of experts, many of whom have judged at Pebble Beach in the past.  Located just north of San Diego, La Jolla is Southern California epitomized, with a well-developed urban area just minutes from sunny, beautiful beaches.  Appropriately, the eponymous Concours is located just feet from the water, and salutes the locale with a special SoCal class, where Woodie Wagons and Camper Vans battle it out for top billings.  This year, a class celebrating “French Curves” ensures the presence of renown marques like Delahaye and Talbot-Lago that emphasize the swooping, Art Deco lines of the 1930s. 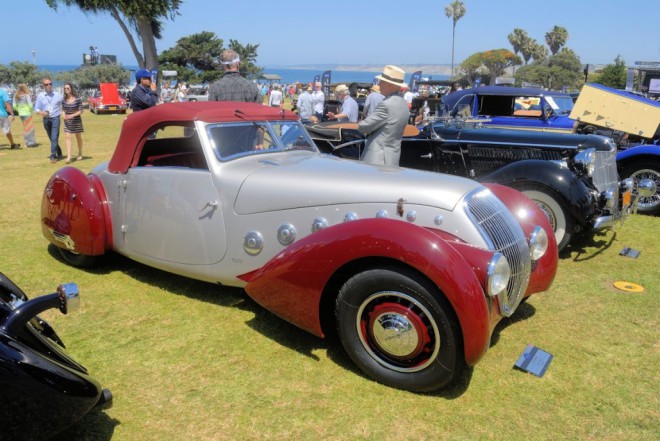 All proceeds from the concours, as well as the VIP reception and cocktail party, go to benefit the La Jolla Historical Society and the Monarch School.  The former is a guardian of La Jolla history, working to preserve the heritage of the community and cove.  The latter is an opportunity of accredited education for children in need, providing learning, food, and clothing for those who would otherwise go without.  The La Jolla Concours d’Elegance has, for over a decade, secured its position among the likes of Pebble Beach and Amelia Island for these charitable contributions as well as the quality of its entrants. 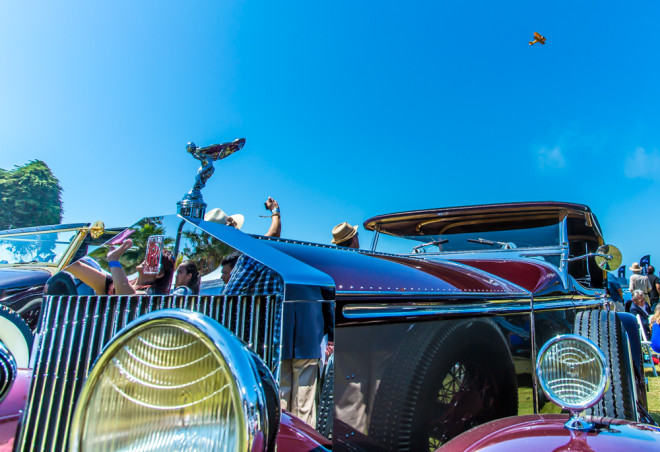