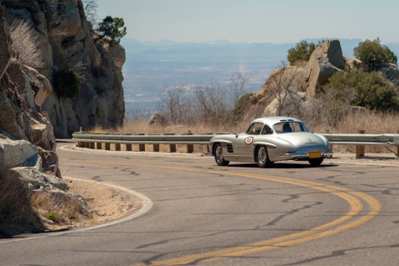 1000 miles of rallying in and around Arizona, through deserts and rocky hillclimbs.

Cost: $6,850 per vehicle, double occupancy. All meals and lodging included. 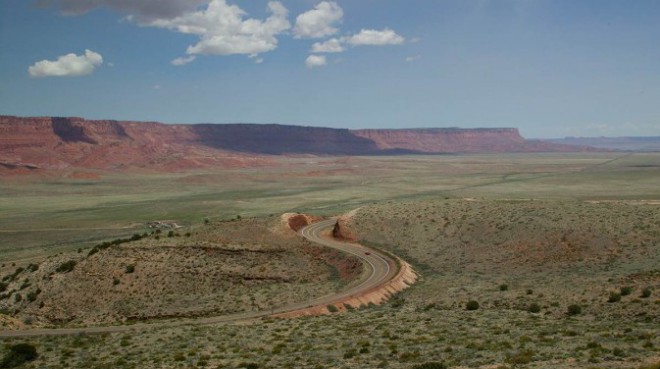 To the Copper State and Beyond

Founded in 1990 as a fundraiser for the Phoenix Art Museum, the Copperstate 1000 has burgeoned into one of the preeminent vintage rallies in America.  It offers fine lodgings for a four-day all-inclusive trip on an unbeaten, carefully curated trail.   But it’s not just the varied route that keeps rallyists coming back, it’s the strong bonds built during 1000 miles of pilgrimage through the untamed expanses of the American Southwest in a field of 85 vintage autos and their similarly passionate caretakers. 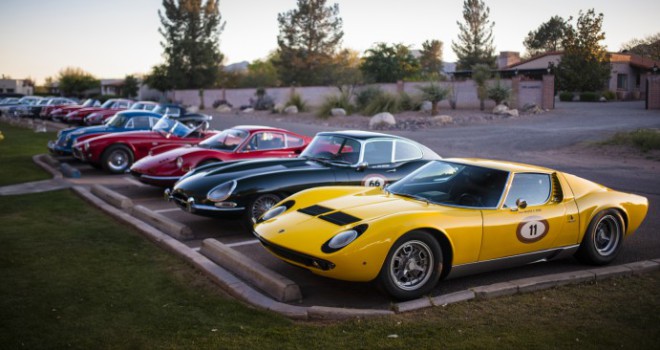 Image Source: Line of Cars at the Copperstate (copperstate1000.com)

The Copperstate is an expression of the beauty of these rare and venerable vehicles, and a celebration made of pitting them against each other in a test of quality and endurance (and driver skill). For those less interested in the ticking stopwatch, the rally is, at its purest level, a host of cars rarely seen outside of the garage kicking up clouds of dust as they scream over mountains, deserts, and lush valleys alike. 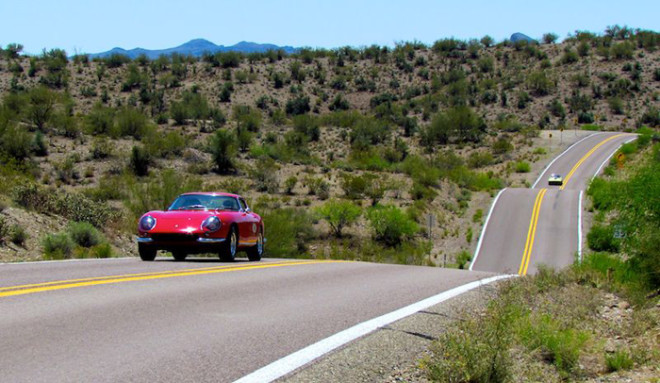 Expect 300SLs, Shelbys, E-Types, and Ferraris flanked by eclectic classics from the antique era and beyond.  Cars must be original to the year they were produced, so it’s best to pick a car that was reliable from the factory.  Not a Gremlin.  But even with the best, it is imperative to come properly equipped with replacement parts, as the distance and average speeds are grueling even for modern cars. Mechanics and AAA-provided flatbed trucks keep pace to ensure more fragile, or obstinate, motors have support. Should your car break down, the 1000’s sponsor, Bell Lexus of North Scottsdale, provides a number of new Lexus to unfortunate participants. Those with open cockpits may pray for it.

The Phoenix Art Museum and the Copperstate 10-90 Foundation benefit from the rally’s proceeds. The Phoenix Art Museum is the largest museum of art in the Southwestern United States, its beautiful displays from around the globe foster a culturally diverse environment in Scottsdale. The museum is well known in the area for its festivals, live performances, independent art films and educational programs. The Copperstate 10-90 is a non-profit organization which provides emergency benefits to families and dependents of officers killed in the line of duty. To read more about the organization, please visit their website, here. 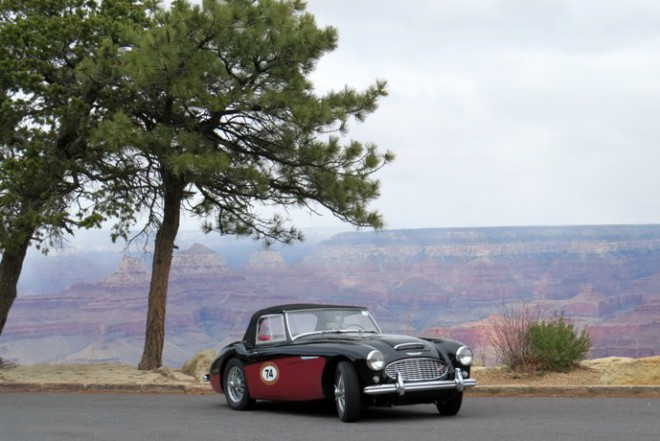 Image Source: Over the Valley (copperstate1000.com) 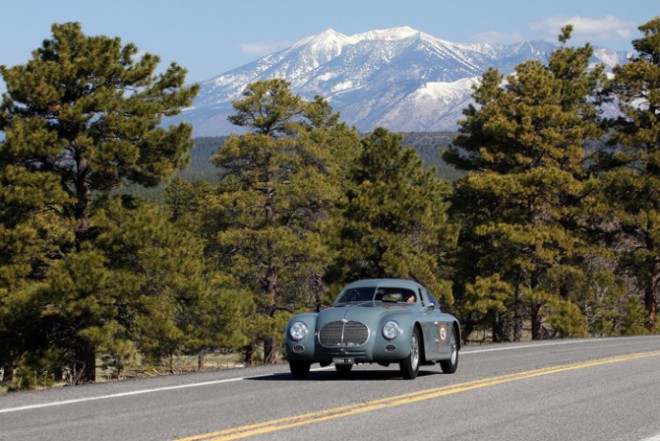 Image Source: Under the Mountain (mensartcouncil.com/cs)