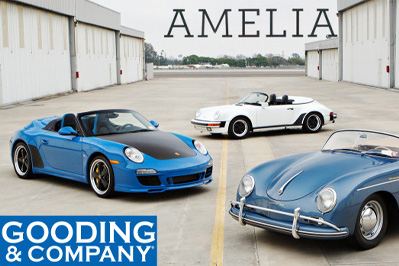 Gooding & Company’s Amelia Island auction is the penultimate sale of collector cars in this year’s Amelia Island weekend festivities. The docket is headlined by an estimated $32,000,000 worth of Jerry Seinfeld’s Porsches. However, the auction promises to be anything but Porsche-centric, as marques from across the globe will grace Friday’s auction block. Our team of automotive experts will be watching the bidding closely. Here are a handful of the cars they’ve got their eyes on.

Michelle Yancey, Premier’s Southwest Sales Manager, is eager for the 1996 Porsche 993 Carrera 4S at Lot 6 to cross the block. With 959-inspired all-wheel-drive, 282 hp from a naturally-aspirated flat six, and its factory coat of Speed Yellow, this 911 is simply concours-ready. Michelle is very interested to see what this car brings at auction, considering values on pristine Porsche 993s, like this one, have skyrocketed of late. 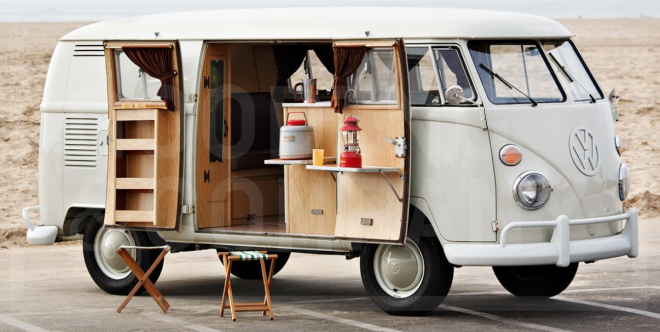 West Coast Sales Manager Juan Garcia loves the 1964 Volkswagen Camper, and who isn’t a fan of the Camper Van? The particular example offered at Lot 33 is one of the more eclectic vehicles in Jerry Seinfeld’s VW/Porsche collection. The massive, iconic Volkswagen badging gives this converted van more than a little nostalgic value.  Well maintained, this VW is considered among the finest examples of unrestored Campers extant.

Perhaps not the most inspired design among the cars on offer, the 1989 Mercedes-Benz 560 SL at Lot 76 poses an interesting question to Southeast Sales Manager Chris Warren. This car is immaculate and stunningly original with a V-8 that produced well in excess of 200 bhp. Chris wonders if well-preserved cars of this era might begin to garner more attention, emerging as a new “type” of collectible. The ghastly 5 mph bumpers mar what is, otherwise, a handsome German sportscar. 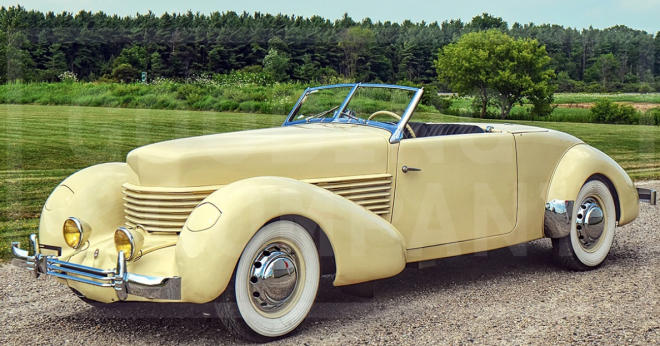 Premier’s Midwest Sales Manager, Dave Accorsi, is watching the 1936 Cord 810 Cabriolet “Sportsman” offered at Lot 13.  This two-seater convertible was way ahead of its time, with hidden door hinges, the world’s first hideaway headlights, and a retractible top that can be hidden under a metal cover.  With a “coffin-nose” design painted in Cigarette Cream over a black leather interior, this car is as distinctive as it was innovative.  It is a shame that shortly after the introduction of such a memorable convertible, Cord Automobile ceased production entirely.

Our Sales Manager for the Northeast, Keith Neelans, is still hoping he’ll find a 1988 Porsche 959 Komfort under the Christmas tree.  The 959 represents Porsche’s first super car, a stunning expression of design and engineering.  The elegant coupe at Lot 56 is one of only 242 959s built to “Komfort,” or street-legal, specifications.   Low mileage and unmodified mechanicals make this 2+2 Porsche particularly rare.

Leasing at Auction with Premier

Let us navigate the hurdles of registering and paying, so all you need to worry about is lofting that winning bid. All it takes is one call to get Premier in your corner at Amelia, but be sure to consult your auction basics before raising your paddle.  Whether you’re looking to drive off in a Porsche supercar or lease a vintage Ferrari, you’d be surprised at the benefits of Premier’s Simple Lease.