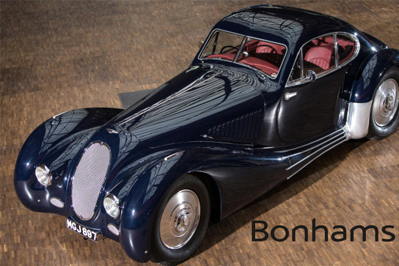 In case your French is a little rusty, this year’s Bonhams auction in Paris is located at the Grand Palais and promises a docket filled with offerings from the greatest marques in the world.  Maybe the name is a little wordy, but that doesn’t take away from the quality vehicles on consignment.  In addition to a significant and varied assortment of motorcars, Bonhams will also auction off motorcycles and automobilia, including a collection of rare marque mascots.

Should any of these admirable autos demand a place in your collection, contact Premier’s Team of leasing experts to find out how our Simple Lease makes acquiring a car from auction easier than ever.  Here’s a few of Bonhams’ offerings that piqued the interest of our Sales Managers. 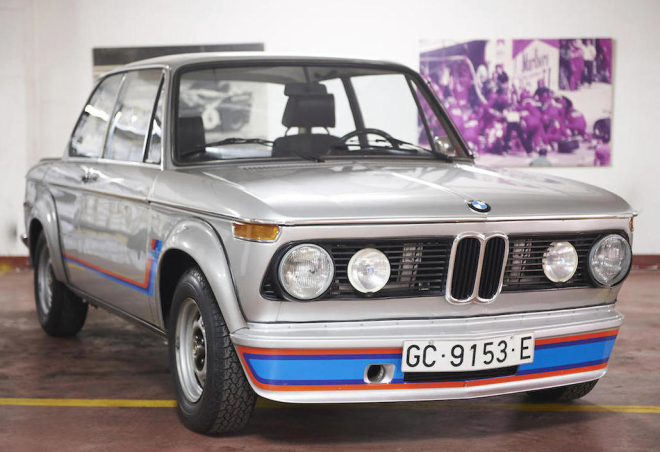 Our Midwest Sales Manager Dave Accorsi still remembers his first run-in with a BMW 2002 Turbo like the one offered at Lot 390. With a race driver behind the wheel of this 1974 classic, Dave found himself exhilarated, and terrified, at the performance of this stout German saloon. Easily recognizable by it’s prodigious front air-dam, the 2002 Turbo was relatively low-production and blew away its contemporaries on the road and the track. It follows that this sporty BMW is considered a modern classic and has found its way among the ranks of the collectable. 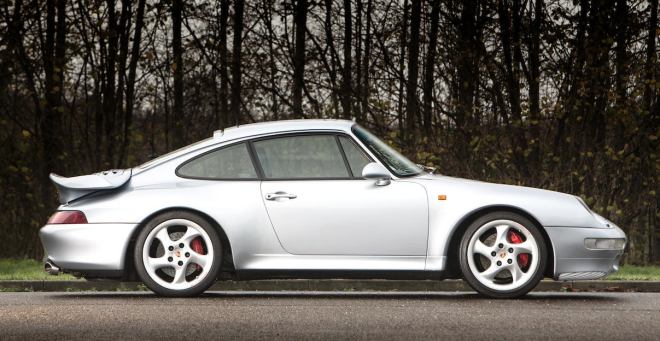 Keith Neelans, our Northeast Sales Manager, and Chris Warren, our Sales Manager for the Southeast, are both excited for the 1996 Porsche 911 Type 993 Turbo offered at Lot 308 to cross the block. For Keith, our resident Porsche nut, the 993 represents the ultimate distillation of the classic Porsche look and its air-cooled flat six. Liveried in his favorite Polar Silver, no less. For Chris it’s a question of value, with Porsche prices seeming to plateau he thinks this 993 might be the perfect litmus test for Porsche valuation. Regardless of price, this car represents a reimagining of the 911, thoroughly modernized but still holding true to its original lines. 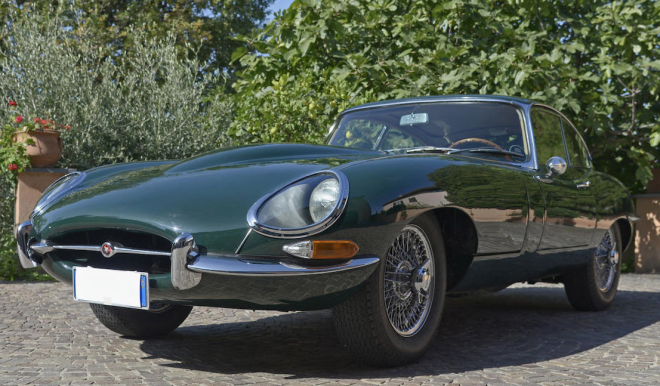 The 1963 Series I Jaguar E-Type at Lot 426 caught the eye of our West Coast Sales Manager Juan Garcia. With a gleaming coat of British Racing Green, this long-nose Jag is clean and recently restored, promising “as new” performance.  With a top speed of 150 mph and the long, sloping lines that have come to define the British marque, E-Types like this one remain at the pinnacle of grand touring. It’s an E-Type, what more is there to say? 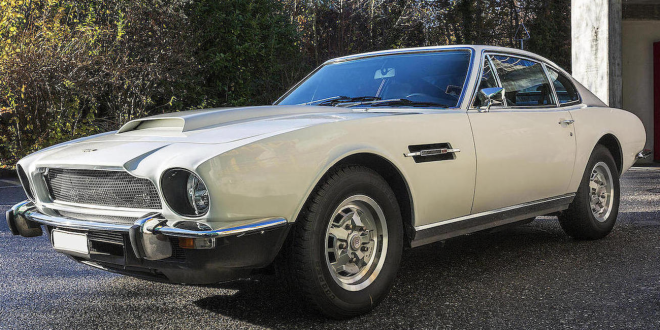 After perusing the Lots, Southwest Sales Manager Michelle Yancey couldn’t help but go for the 1974 Aston Martin V-8 offered at Lot 306. Michelle loves this British sports car for its styling, that aggressive stance reminiscent of American muscle cars. But this V-8’s muscle is more than skin-deep, its 345 bhp power plant could propel it to just shy of 160 mph, making it the fastest production car in the world at the time. This particular Aston Martin is beautifully all-original and unrestored, proudly displaying an odometer of just 41,000 miles over the course of its forty-two years.

You’d be surprised at the benefits of leasing an auction acquisition with Premier Financial Services. Not only does our Simple Lease conserve your capital for thriftier uses, but with our open-ended leases there’s no problem should you seek to keep your car or terminate early. If you’re planning on bidding at any of the auctions in Paris, call Premier to get pre-approved, and be sure to consult your auction basics before raising your paddle. 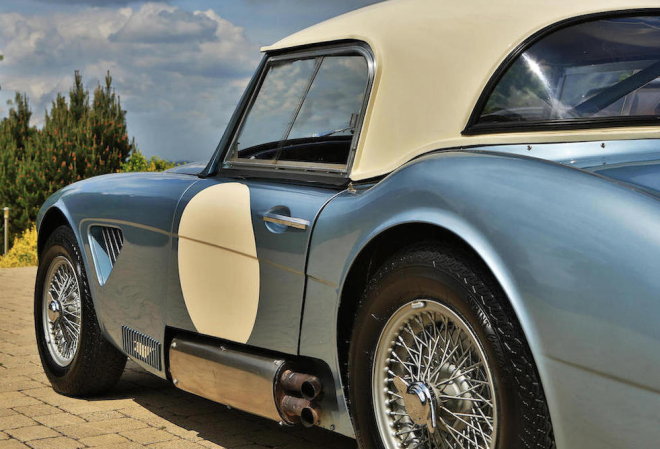