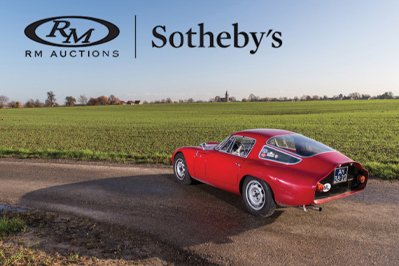 This year marks third annual RM Sotheby’s Paris auction.  The first of three major automotive auctions over the course of the Retromobile exhibition week, RM Sotheby’s promises a carefully curated docket of 60 of the finest autos, from horseless carriages to 21st century super cars.  Our team of leasing professionals are available with automotive expertise to help navigate RM Sotheby’s diverse consignments.  Here are a few of their favorite Lots for the upcoming auction. 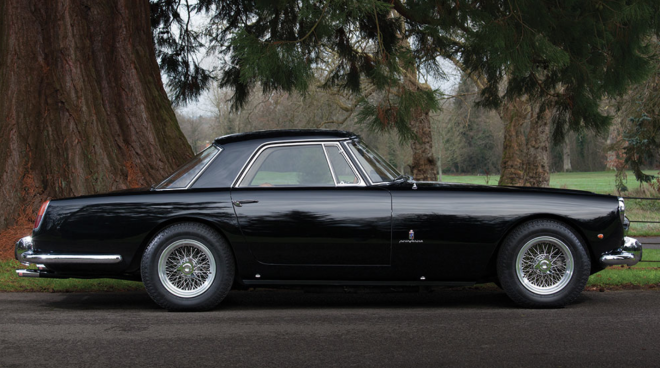 Keith Neelans, our Northeast Sales Manager, has taken a keen interest in the 1960 Ferrari offered at Lot 137.  Designed by Pinin Farina for Ferrari, the 250 GT has dignified, understated styling that epitomizes the “gentleman’s Ferrari.”  In spite of its mature, polished curves, this GT forsakes none of the visceral driving experience associated with the sporting Italian marque; under its hood lies a 3.0 liter V-12 capable of powering it to a top speed of nearly 150 mph.  A dashing tourer with more than a little bite behind its bark, this GT certainly warrants Keith’s attention. 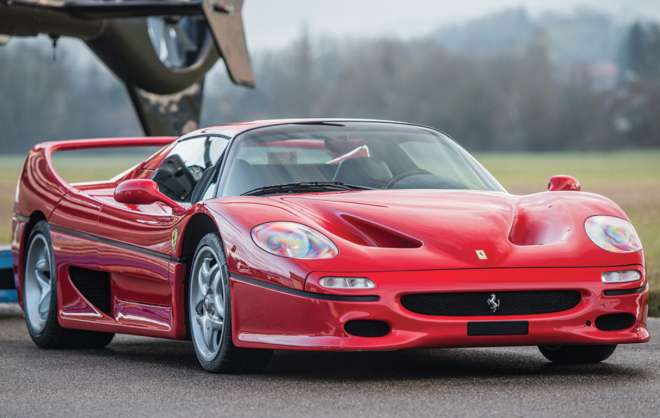 Our Sales Manager for the Southwest, Michelle Yancey, is drawn to the 1997 Ferrari F50 at Lot 141 for its inspired design.  This Ferrari is a perfect example of form and function; the curvaceous, fluted body and rear wing provide aerodynamics and downforce, not to mention a bit of eye-candy.  Built to commemorate 50 years of Motorsport excellence, the Ferrari F50 is the as close to an F1 car with turn-signals as you can get.  RM Sotheby’s F50 is a particularly well sorted example – one of only 349 produced, this Ferrari is numbers matching from its frame to its 520 bhp V-12.  But we have to ask: is the helicopter included? 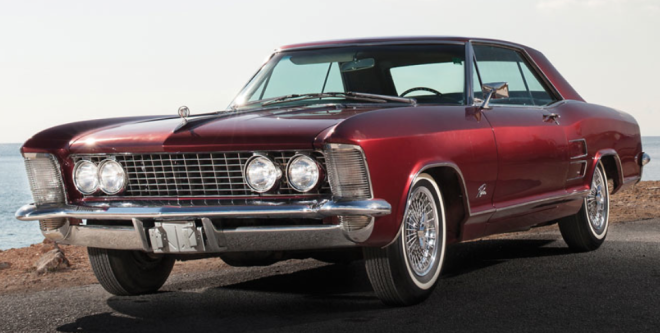 Midwest Sales Manager Dave Accorsi felt a wave of nostalgia at the 1963 Buick Riviera at Lot 117. Growing up, the parents of Dave’s best friend owned, and jealously guarded, just such a Riviera. Coveting it from afar during its regular washings really impressed upon him the beauty and importance of its muscular lines.  With a 425 cubic inch V-8 to back up its curves, this Buick remains a testament to American luxury. 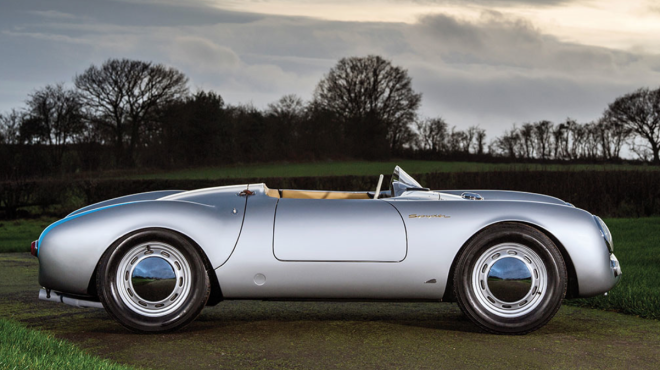 Our Southeast Sales Manager Chris Warren and West Coast Sales Manager Juan Garcia may be on opposite coasts, but it’s no surprise they’re both watching the 1955 Porsche 550 Spyder offered at Lot 143.  Juan day-dreams of taking a 550 up and down the Pacific Coast Highway while Chris maintains this Porsche’s importance is as an icon of style and speed.   Either way, this 1955 Porsche 550 carries with it a distinguished racing pedigree; it cut a swath through its competition even with its diminutive 4-cylinder.  A Porsche as at home on the racetrack as it is on the concours green.

Thinking of leasing a car that’s coming up for sale at auction?  Consult your auction basics before the bidding heats up.  We, at Premier Financial Services, make a point of streamlining the auction process, ensuring that acquiring the car of your dreams is as painless as possible.  Call us today to get pre-approved for the Paris auctions and rest easy as the hammer falls with a Simple Lease from Premier. 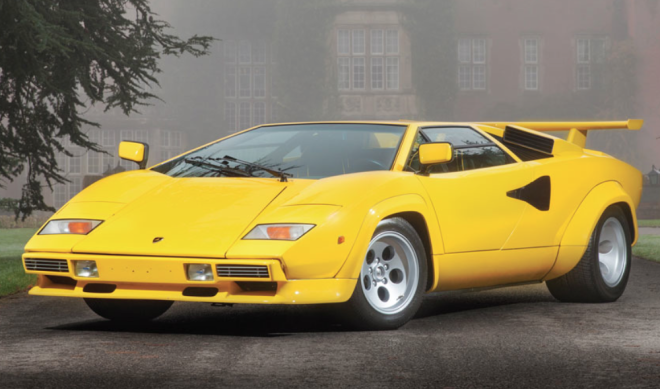