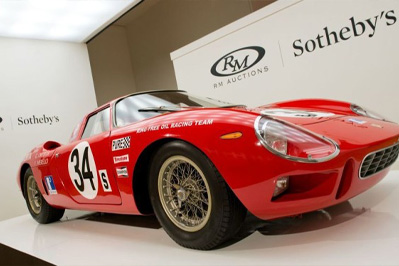 RM Sotheby’s is the second of our three featured auctions at Scottsdale this year.  With low-estimates at or above one million dollars on 25 separate vehicles including a vintage Mercedes promising to bring over ten million, RM Sotheby’s catalogue leads the pack in Arizona.  Whether you’re looking for a pristine Miura or a BMW’s smallest offering, there’s something for everyone at this year’s auction.  Our Sales Managers here at Premier Financial Services had no trouble finding Lots to drool over, here’s what they chose. 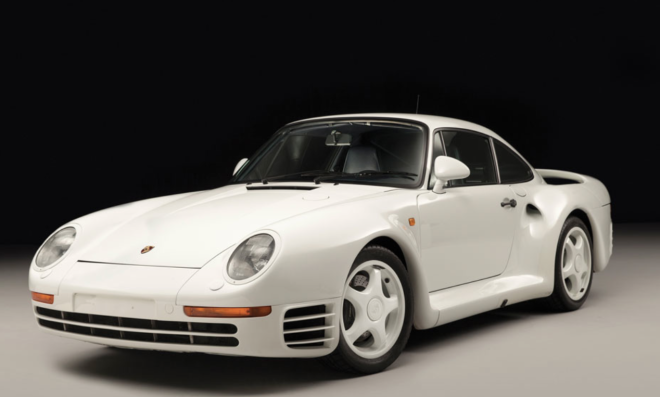 Keith Neelans, our Sales Manager for the Northeast, eagerly awaits the bidding on the 1988 Porsche 959 ‘Komfort’ offered at Lot 213.  The 959 Komfort was the first true super car from Porsche and, with only 329 produced, it’s as rare as it is noteworthy.  And fast.  It has its original 450 bhp twin turbocharged flat 6, capable of propelling this super car from 0 to 60 in less than four seconds. 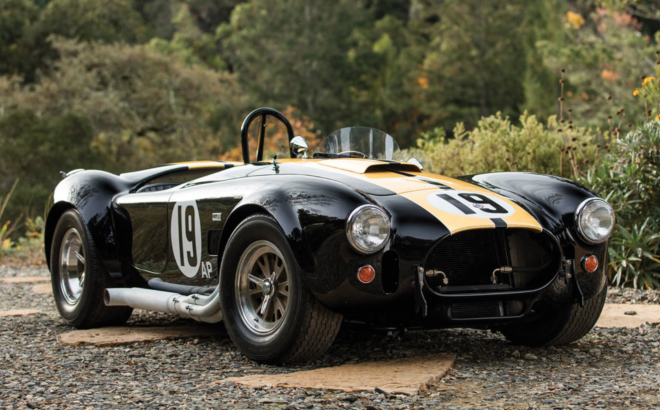 The often imitated, never duplicated 1965 Shelby 427 at Lot 140 has caught the attention of Michelle Yancey, our Southwest Sales Manager.  Garbed in a striking livery of black with gold racing stripes and the quintessential side pipes, the attention is well warranted.  With 620 bhp and a weight-to-power ratio of 3.9 horsepower per pound, this competition Cobra is still a force to be reckoned with, over fifty years since it first approached the starting line. 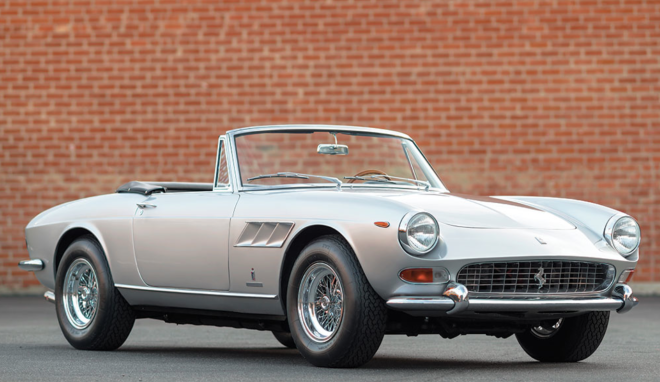 Our Southeast Sales Manager Chris Warren is watching the 1965 Ferrari 275 GTS at Lot 232.  Designed to be a luxurious version of the performance-oriented 275 GTB, the GTS had original bodywork by Pininfarina and a convertible top but maintained the mechanical components of the GTB.  The result was a well-balanced, low production beauty that has become one of the most desirable Ferraris of the 1960s. It’s no surprise Chris counts this among his favorites of the famed Italian marque. 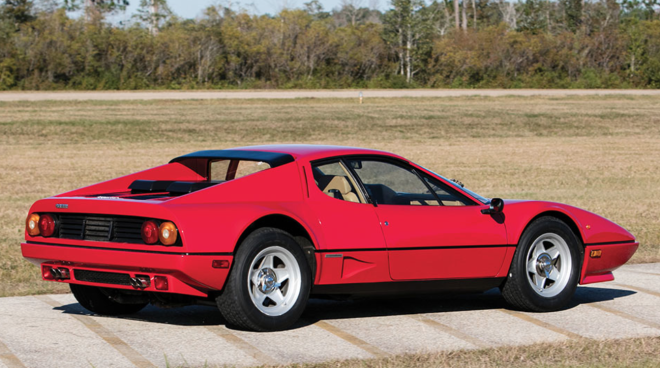 Dave Accorsi, our Midwest Sales Manager can still remember the first time he saw a 1984 Ferrari 512 BBi like the one at Lot 151.  To this day, the 512’s thin, wheel hugging front fender remains one of Dave’s favorite lines.  Designed by Leonardo Fioravanti of Pininfarina, this 512 Boxer Berlinetta is arguably the most attractive iteration of the angular, 308-based Ferraris of the 70s.  Very collectable and well-respected throughout the Ferrari community for it’s internals as well as its looks, it’s clear our Midwest Sales manager isn’t alone in his adoration of this car. 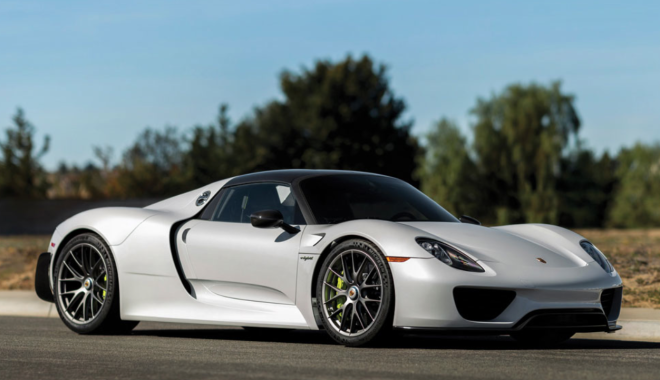 Our West Coast Sales Manager Juan Garcia has his eye on something a little more modern; the 2015 Porsche 918 Spyder Lot 148.  This 887 bhp, four-wheel-drive hybrid super car is Porsche‘s offering to rival the McLaren P1 and the LaFerrari.  Considering the 918 currently holds the record for the fastest 0-60 acceleration of any production automobile, rival might be a little conservative.  With an optional weight-cutting performance package, this Porsche in particular just screams, “speeding ticket waiting to happen!”

You’d be surprised at the benefits of leasing an auction acquisition with Premier Financial Services.  Not only does our Simple Lease conserve your capital for thriftier uses, but with our open-ended leases there’s no problem should you seek to keep your car or terminate early.  If you’re planning on bidding at any of the Scottsdale auctions, call Premier to get pre-approved, and be sure to consult your auction basics before raising your paddle.