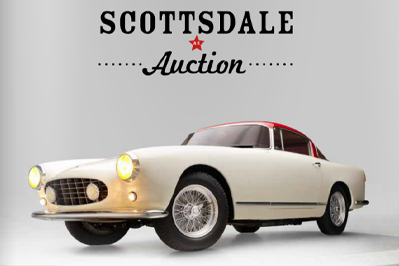 Join us at Bonhams’ Scottsdale Auction

Starting on January 28th, 2016, Bonhams is the first of our highlighted auctions to usher in this Scottsdale weekend.  With cars spanning every era, Bonhams’ docket is particularly diverse, offering noteworthy cars for every preference.  This year Scottsdale runs from January 25th through the 31st, so if you’re looking to bid at Bonhams, or any of the auctions, contact Premier today to get pre-approved.  Here are the PFS Sales Manager’s top picks for Bonham’s 2016 Auction at Scottsdale. 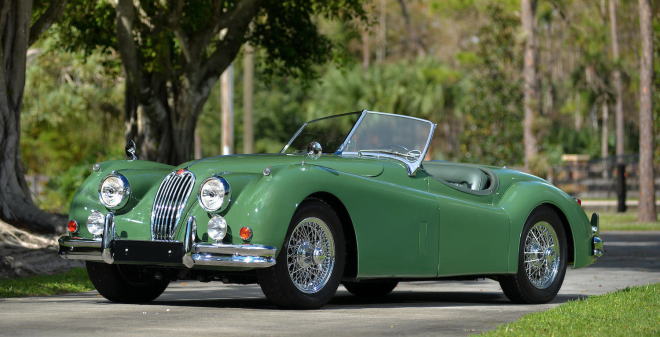 Our Northeast Sales Manager Keith Neelans is Premier’s perennial Porsche fan, it took quite a lot to distract him from his favorite, a 356 Carrera.  But the fully restored 1955 Jaguar XK140 SE Roadster at Lot 33 did just that.  This pristine Jag has classic, eye-catching lines that compliment its green-on-green color scheme.  But it’s paint and interior aren’t the only things that match; the engine and the chassis are numbers-matching, making this roadster as historic as it is stylish. 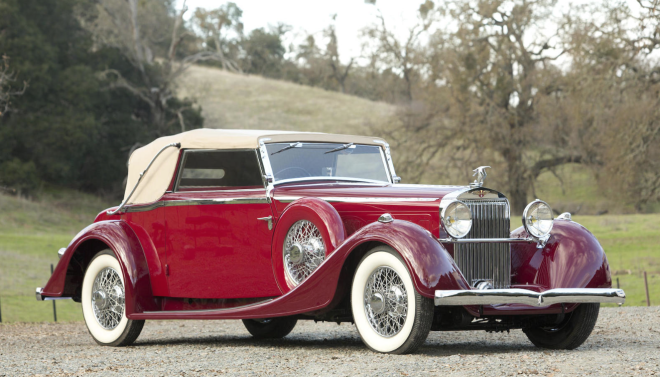 Juan Garcia, Premier’s Sales Manager for the West Coast, is watching the 1935 Hispano-Suiza K6 at Lot 55.  This rare cabriolet combines one of the finest luxury chassis of the interwar period with elegant French coachwork from Fernandez et Darrin.  With its stunning hood ornament depicting a stork mid-flight and its classic, swooping fenders, this example is worthy of the pedigree of the bygone Spanish Marque. 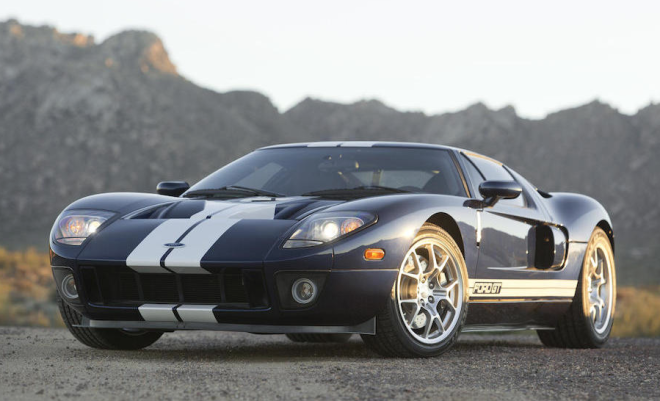 Southwest Sales Manager Michelle Yancey has her eye on the 2006 Ford GT offered at Lot 84.  Inspired by the Ford GT40, the iconic Le Mans racer of the 60s, the Ford GT was a statement against dominant marques like Ferrari.  This model is especially noteworthy, flawlessly maintained with desirable options and less than 300 miles from new.  Michelle is particularly interested to see if the Ford GT resuming production this year helps the value of the older models like this one. 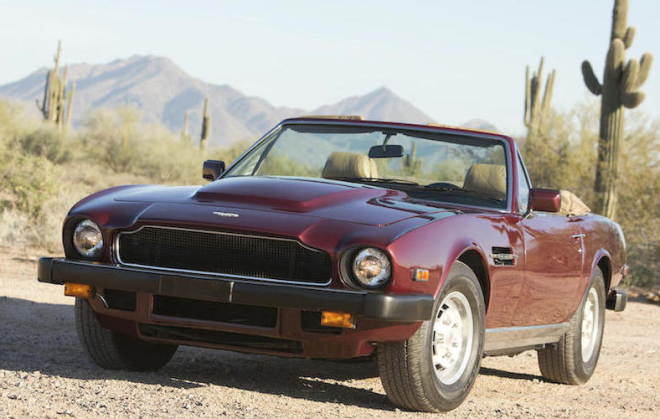 Our very own Midwest Sales Manager, Dave Accorsi, has a personal interest in the 1982 Aston Martin V8 Volante at Lot 79. This convertible was Dave’s first introduction to Aston Martin and the sound of its 315 bhp V8 made a lasting impression.  To this day, Dave considers the roar of the V8 Volante among the best of any GT car. 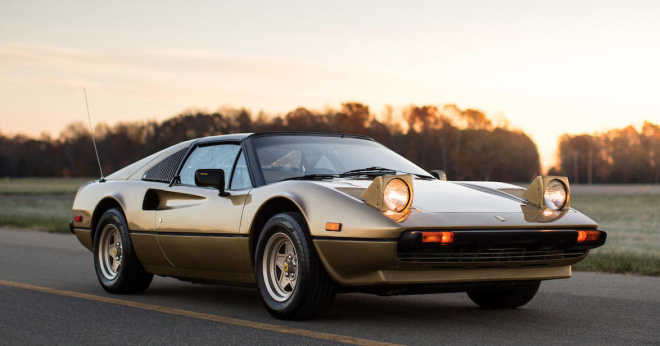 Premier’s Sales Manager for the Southeast, Chris Warren, is looking forward to this 1980 Ferrari 308 GTSi crossing the block.  Offered at Lot 4, this angular Ferrari is very original, with less than 43,000 miles in over 35 years.  Penned by the legendary Pininfarina, with coachwork by Scaglietti, it’s no surprise 308’s have been rising in value of late.  Chris believes this car, offered without reserve, may prove a great car to judge the future of the market.

Don’t let the car of your dreams slip through your fingers, call Premier to get pre-approved.  Be sure to consult your auction basics before you bid and remember, whether it’s a classic Ferrari, a one-off Hispano-Suiza, or an all-green Jaguar, Premier can cater a lease to your driving needs.