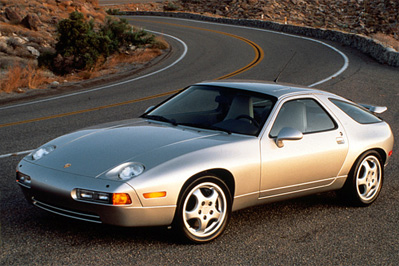 It should be celebrated as one of the greatest GT coupes of all time. It could be held up as the blueprint for a modern GT coupe. Instead, it is sometimes brushed off, even by some marque loyalists, as the product of brand misdirection.

It is the 1978-1995 Porsche 928, a front-engine, V8-powered 2+2 coupe that remains one of the most misunderstood sporting machines ever made. It’s entirely possible that it arrived in the Porsche lineup three decades too early. But occasional rumors that a successor is in the works always fizzle out as wishful thinking.  Meanwhile, collectors have taken notice of the 928, particularly the later cars. With values rising, it’s a good time to talk to the experts at Premier Financial Services to see how leasing a Porsche 928 makes sense for smart cash management – and driving pleasure. 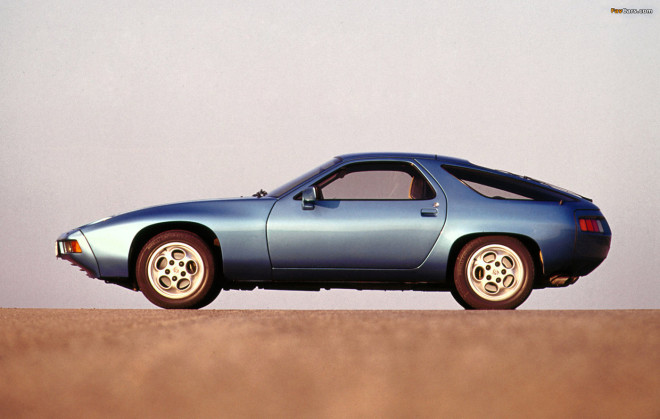 The arrival of the four-cylinder Porsche 924 in 1976, and then the V8 928 a year later, gave all appearances that Porsche was making a planned blanket shift away from the rear-engine 911 to water-cooled front-engine models. The 924, however, was an unplanned birth, having begun as a project for Volkswagen. Development of the 928, in contrast, had begun in the early 1970s as a new flagship model and potential 911 successor. We know how that turned out.

It would be difficult to overstate the engineering achievement of the Porsche 928. This was a true clean-sheet design, sharing nothing with previous Porsches. The layout put the aluminum V8 up front and a 5-speed manual or automatic transaxle in the back. The result was a 50-50 weight balance, something quite foreign to Porsche 911 drivers.  The 5-speed’s “racing pattern” shifter, with first gear outside of the H, hampered quick 1-2 shifts. Most customers chose the automatic. The complex rear suspension, called the Weissach Axle by Porsche, allowed a small amount of passive rear-wheel steering to increase stability while braking during cornering. It helped make the 928 a stellar handler. 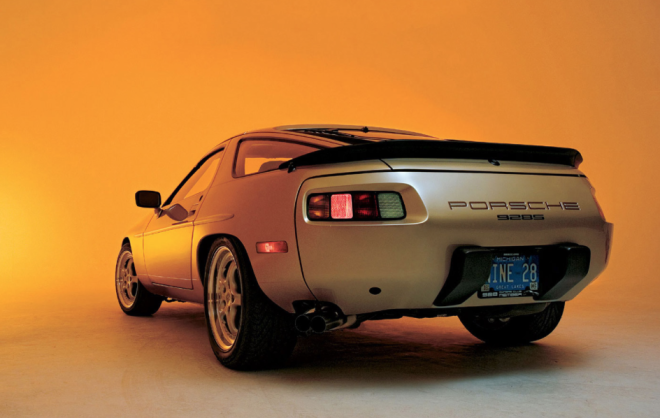 There was no comparison in the curves, though, and the Porsche 928’s comfort, luxury and solidity were also in a different league. So was its price — nearly three times a base Vette’s at about $28,000 to start, and some $6,000 more than the 911SC. In a 1981 road test, Car & Driver’s Patrick Bedard said of the 928, “I can’t think of another car that offers as happy a combination of road comfort and ultimate handling.”

Porsche fulfilled its plan to make a design statement with the 928, but some thought the look a bit odd, particularly the somewhat bulbous tail section. (Yet somehow, homeliness hasn’t hurt today’s Panamera.) The 928’s pop-up headlights remained exposed and pointed upward, as on the Lamborghini Miura, and the “telephone dial” alloy wheels were unique and very ’70s chic. In terms of comfort and luxury, the Porsche 928 was second to none. One cool feature: the instrument cluster adjusted with the tilt steering wheel. 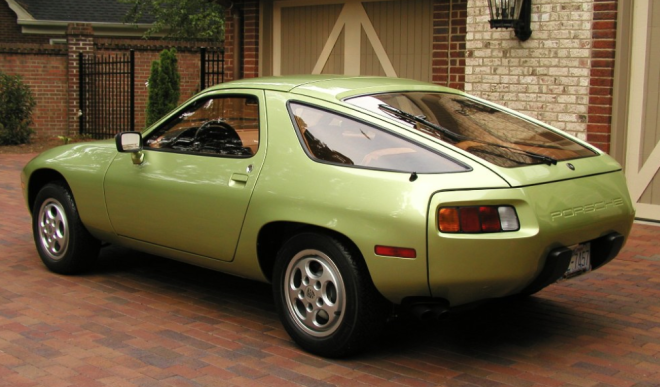 The Other Risky Business

Car & Driver got 0-60 in 6.2 seconds, and Tom Cruise used the performance to good effect to evade Guido the pimp in 1983’s hit film “Risky Business.” The Porsche 928 might have had a bigger screen career had the producers of the “Magnum P.I” TV series gotten their wish for an open 928. Instead, according to a former Porsche North America insider, the company declined to build one, fearing it would trigger demand for a car it did not offer. Magnum got a Ferrari 308 GTS instead. 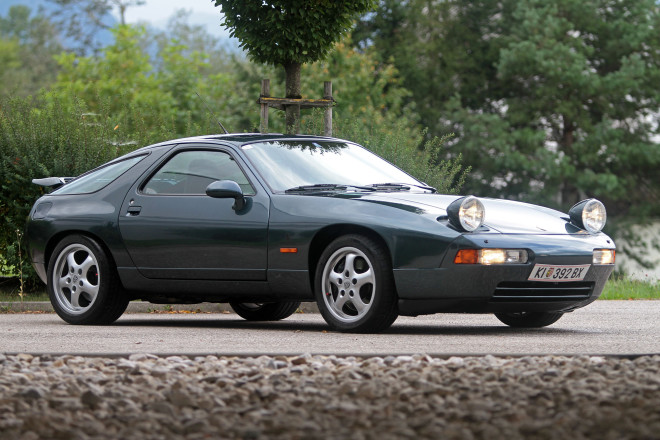 The V8 was revitalized for 1985 with 5.0-liters displacement and 4-valve-per-cylinder, double overhead-cam cylinder heads for 288 horsepower. Porsche Motorsports chief Al Holbert drove a stock 928 S4 to 171.296 mph at Bonneville, setting records for a naturally aspirated car. 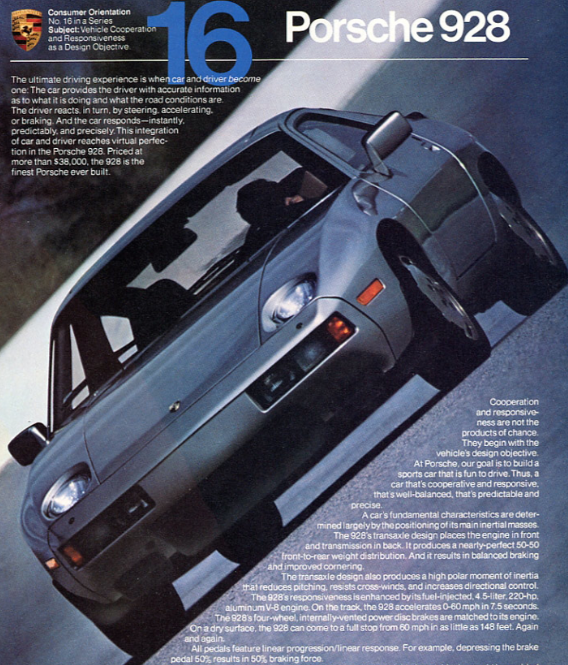 The 928 may not be under-appreciated much longer. Concours-condition 928 GTS models have risen from a high of about $47,000 to nearly $80,000 in the past three years, according to Hagerty Classic Insurance valuations.  Beware of “bargains,” but don’t let that perfect Porsche 928 get away. Choose Premier Financial Services and its simple, transparent lease to help make getting one just a little easier.