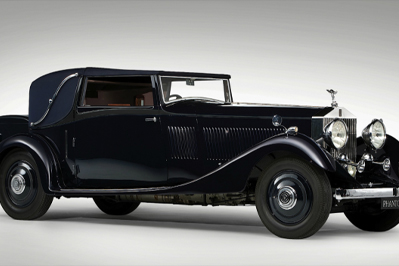 True to its Roots

The Phantom II is the epitome of the Rolls-Royce marque; it’s stylish, noble, dignified, and was thoroughly bespoke.  As the last model overseen from start to finish by co-founder Henry Royce, the Phantom II is a historic automobile for its provenance as well as its style. Premier Financial Services been leasing classic and contemporary Rolls-Royces for nearly twenty years.  Whether you want to experience the grandeur of a 1930s Rolls-Royce Phantom II or the latest Ghost, let PFS write you a lease that won’t disappear at Dawn. 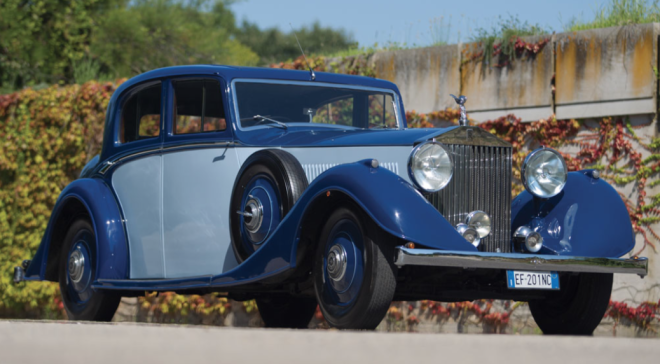 In keeping with its contemporaries, The Phantom II was sold as a bare, rolling chassis with a choice of coach builders.  These artisans had their own stylistic thumbprints, but for the right price the coachwork could be tailored to almost any specifications.  As such, body style varied tremendously among Phantom IIs, resulting in some of the most bizarre and beautiful examples of automotive art.  One such specimen was coined the “Star of India,” an aluminum clad convertible requisitioned for the Maharajah of Rajkot, India. Complete with ivory inlay and commoner-clearing signal lights, this Phantom II is royalty personified.

The same vehicle caught the eye of Queen Elizabeth II when it was showcased in the parade for her 25th year of reign.  With a powerful engine, elegant curves, and endless bespoke options, it’s no surprise the Phantom II was a favourite among royalty. 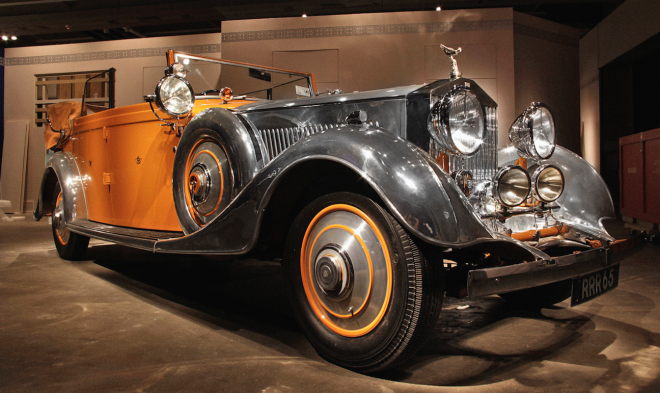 A Touring Car in Every Way

The Phantom II also had a number of technical advances over its predecessor.  It had a lighter, completely rebuilt chassis from the Phantom I, with underslung suspension that allowed for a lower seated body. Under the hood sat the final evolution of the Rolls straight-six, a reliable 7668CC engine with improved power: 120HP and a top speed exceeding 90MPH. The Phantom II also had a centralized lubrication system that cut down significantly on required maintenance compared to the Phantom I. Though more agile than the original, the second iteration of the Phantom sacrificed none of the comforts needed for touring. 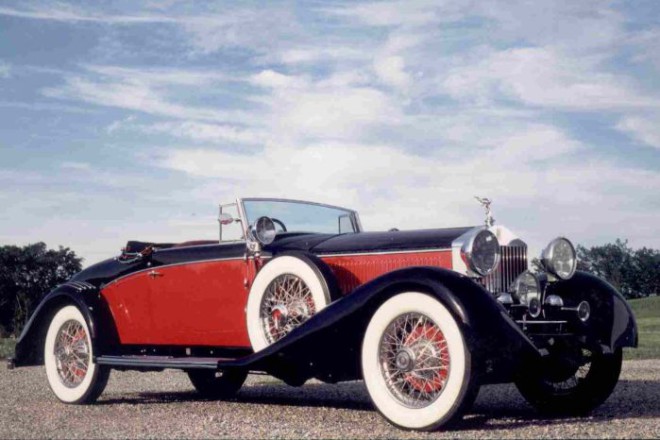 Already faster and lower than before, the Phantom II began to move away from dignified limousines toward more sporting cars.  Cars you didn’t have to pay someone to drive. Rolls-Royce emphasized this turn with the Continental series; 280 Phantom II Continental models were produced, designed with a short wheelbase and light, low-slung coachwork.  The long nose and shorter cab of the Continental defined the Classic Era, adding some class to the tough, sporty countenance lent by the pushed back radiator and feline curves.  Gooding & Company auctioned off a stirling example of the Phantom II Continental for an unprecedented $1,650,000 at Pebble Beach this past summer. 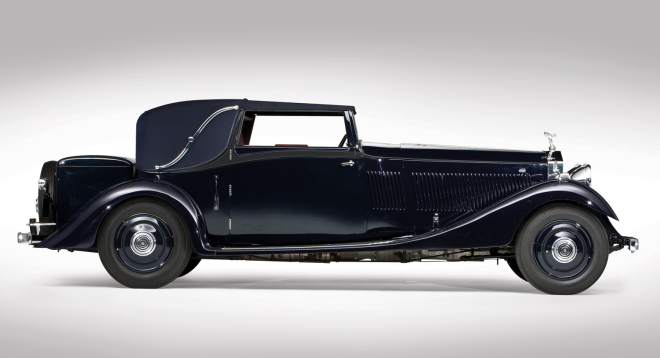 The Phantom II is just one of the numerous pre-war automobiles we have leased to our clients. Premier has written hundreds of Rolls-Royce leases and works with Rolls-Royce dealers across the country. The PFS Simple Lease will provide the perfect financing option for your latest acquisition. So if you see a Ghost, Wraith, or Phantom and your first call isn’t to Ghostbusters, call Premier Financial Services to find out how to make that apparition a reality. 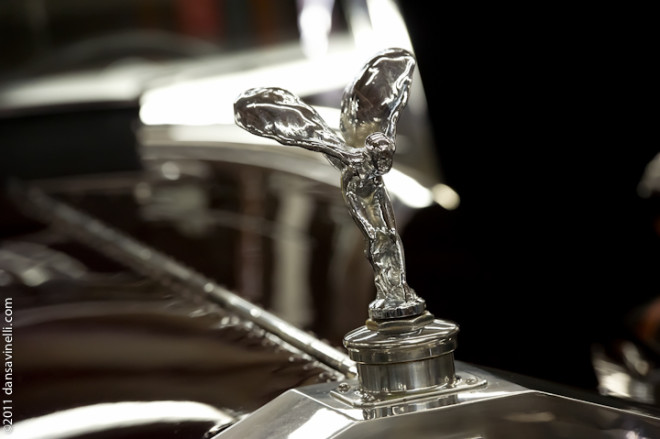