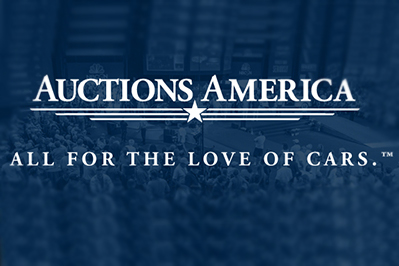 Auctions America has been named the official auction house of the Hilton Head Island Motoring Festival & Concours d’Elegance. As the newest attraction of this year’s Festival, the auction will be held October 31st at The Westin Hilton Head Island Resort & Spa and will feature approximately 100 stellar vehicles. From American classics to European sports cars, the offering will span the spectrum of the market, shining spotlights on examples of excellence in automotive styling and engineering.

Premier’s Southeast  Sales Manager, Chris Warren is watching the 1978 Ferrari 308 GTB which is expected to bid between $100,000-$125,000. Unveiled at the Paris Motor Show in 1975, the Ferrari 308 replaced the successful 246 Dino line. It sported a Pininfarina-styled body that was available in only a GTB coupe variant early on. Chris is curious to see how much this 308 sells for, as it could be rather foretelling for the larger Ferrari market.

Our West Coast Sales Manager, Juan Garcia is curious to see how the 1976 Porsche 930 Turbo Carrera will perform. It is expected to bid between $225,000-$275,000. As Porsche’s first turbocharged streetcar that was only previously available in racing, It wasn’t until 1976 that the company finally felt that turbocharging was ready for public consumption. With a top speed of over 155-mph and a 0-to-60mph time of just under five seconds, the 911 Turbo was not a car for the faint of heart.

Michelle Yancey, Premier’s Southwest Sales Manager, is watching the 1972 Ferrari Dino 246. It is expected to sell somewhere in the range of $290,000-$330,000. The 246 Dinos have proved to be a most popular contemporary Ferrari. Their combination of incredibly sexy curves, sweet sounding, race-bred V-6 and nimble mid-engine chassis makes them a “must have” car for both first time and veteran Ferrari owners. Michelle agrees that the Dino model is one of Ferrari’s most recognizable models and a car that she would love to take for a spin. 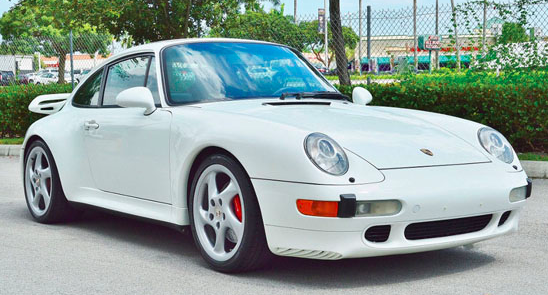 Keith Neelans, Premier’s Northeast Sales Manager, loves the 1996 Porsche 911 Carrera 4S Coupe, it’s is anticipated to sell between $80,000-$100,000. Keith is watching this car because he believes there is value in its rarity.  Sources indicate that the total production in 1966 was only 1,091 cars, making this lot very desirable. 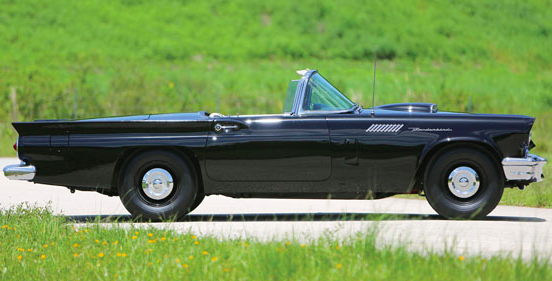 Don’t forget to review your auction basics here before attending an upcoming auction and be sure to contact Premier Financial Services if you will be bidding.  Premier’s Simple Lease is a perfect alternative to financing a Ford, Ferrari or Porsche.