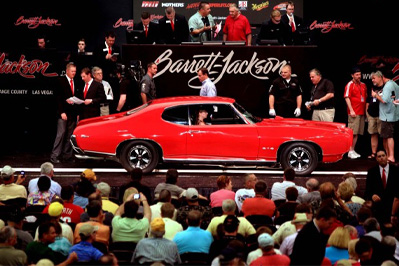 If you find yourself in the Mojave desert at the end of next week you’ll be in for an treat, Barrett-Jackson is hosting their next auction at Mandalay Bay Resort and Casino on September 24-26th with many great cars to watch. While the PFS Team did not get their plane tickets for the event this year, we have chosen to watch a few cars at auction, the list is below:

Juan Garcia, Premier’s West Coast Sales Manager is watching the 1955 Buick Special 2-Door Coupe at Lot 105. This car is a classic beauty and Juan has fond memories growing up with one as his family car in New York City. According to Barrett-Jackson this Pontiac is in great condition and worth every penny. 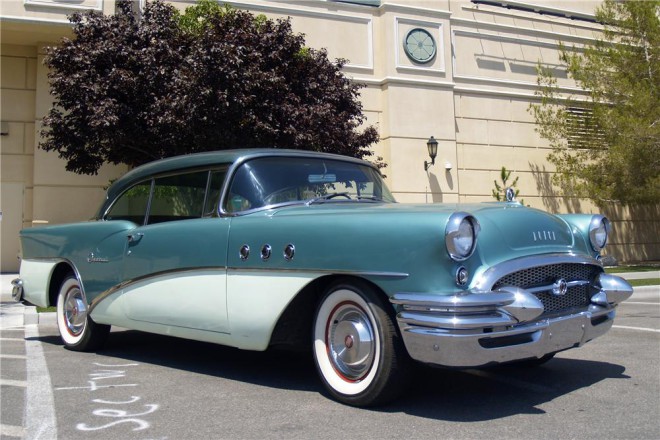 Premier’s Southeast Sales Manager, Michelle Yancey is loving the 1970 Ford Mustang Mach 1 at Lot 7002. This American classic is a super-rare factory Ford blue, of which only 244 were painted the color. Michelle loves to hear the engine and feel the road beneath her in this beautiful example of American craftsmanship and ingenuity! 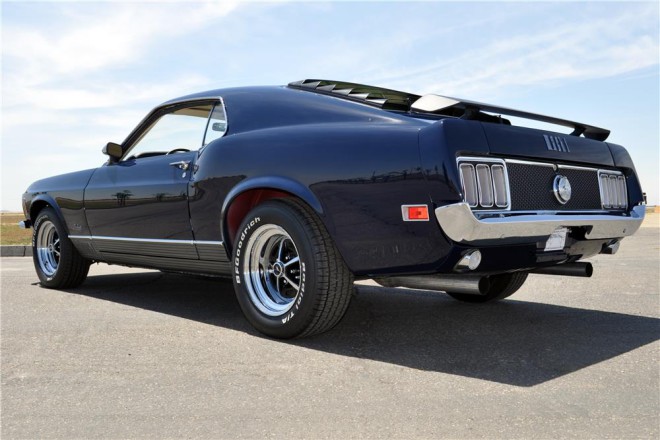 Premier’s Southeast Sales Manager, Chris Warren is watching the 1979 Porsche 930 Turbo at Lot 726. This make has always been a favorite of Chris’ growing up and he looks forward to seeing how it does on the market. One of only 806 U.S.-market 930 Turbos produced for the 1979 model year, this is a rare and spectacular find. 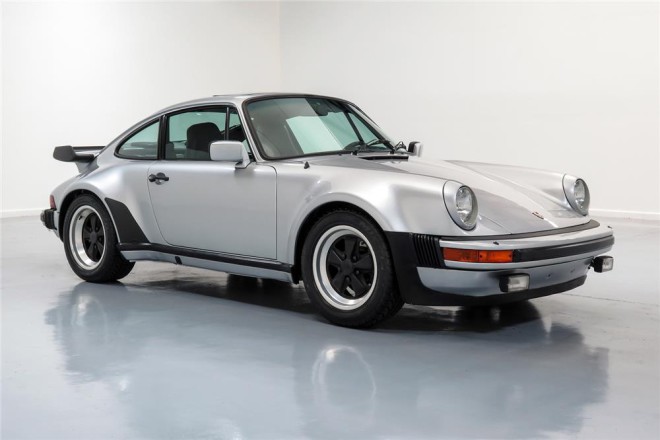 Dave Accorsi, Premier’s Midwest Sales Manager is intrigued by the 1974 Pontiac Firebird at Lot 744.  One of Dave’s customer’s has a collection of Pontiac Firebirds. The 1974 Pontiac Firebird and Trans Am Super Duties were the very last of the high-performance cars from the ’70s. A total of 943 were produced for the 1974 model year. Of that number, only 212 were equipped with the Pontiac 455 Super Duty engine and 4-speed transmission, and this is one of them, with less than 9,500 actual miles. 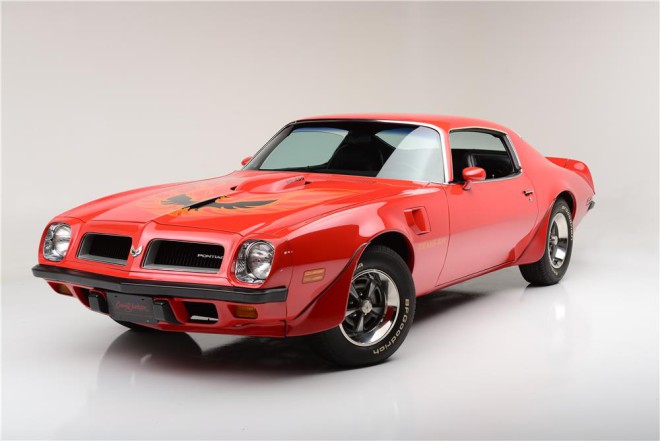 Keith Neelans, Premier’s Northeast Sales Manager is watching the 1962 Chevrolet Corvette at Lot 742. Keith is loving this custom built classic Corvette, according to Barrett-Jackson, this vehicle is truly one of those rare Resto-Mods with just enough custom build to make it unique, but with all the brand-name components, engine and drivetrain to ensure durability, drivability and dependability. 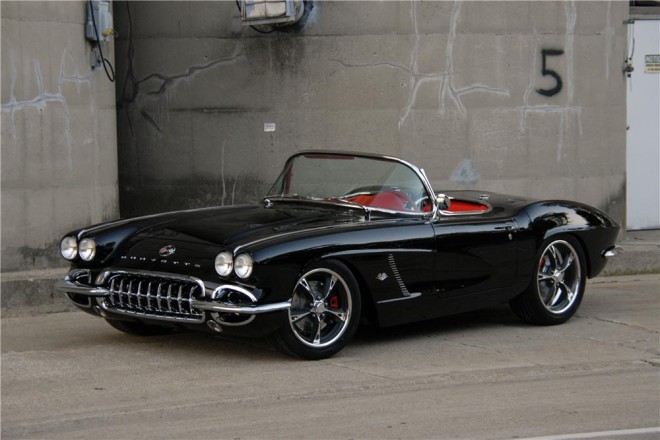 Don’t forget to review your auction basics here before attending the Barrett-Jackson’s Las Vegas Auction and be sure to contact Premier Financial Services if you will be bidding.  Premier’s Simple Lease is a perfect alternative to financing an exotic or vintage marque.  Whether it is a classic Corvette or Mustang or a vintage Ferrari or Buick, Premier can cater a lease to your driving needs.