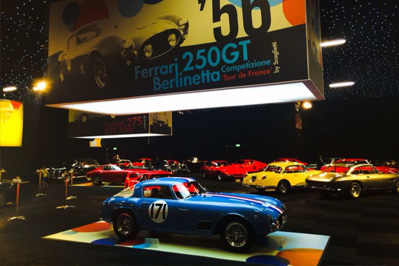 Monday September 7th will bring a crowd of avid motorcar lovers to the Battersea Evolution for RM Sotheby’s latest auction. While the Premier team will not be in attendance for this London auction, we still follow what happens in the exotic, vintage and highline industry, near and far. Below are a few of the cars we’re watching at auction.

Premier’s West Coast Sales Manager, Juan Garcia has chosen a vehicle that would make James Bond proud, the classic and unmistakably beautiful 1965 Aston Martin DB5 Vantage at Lot 170. This car is truly an exceptional piece of automotive history, Aston Martin produced only 65 DB5 Vantages, of which approximately 40 were right-hand drive. Chassis DB5/2016/R boasts original parts inside and out, including the steering wheel, gear stick, pedals, and boot lining. The engine bay is highly original, and it has been carefully restored to its original condition and protected from wear. 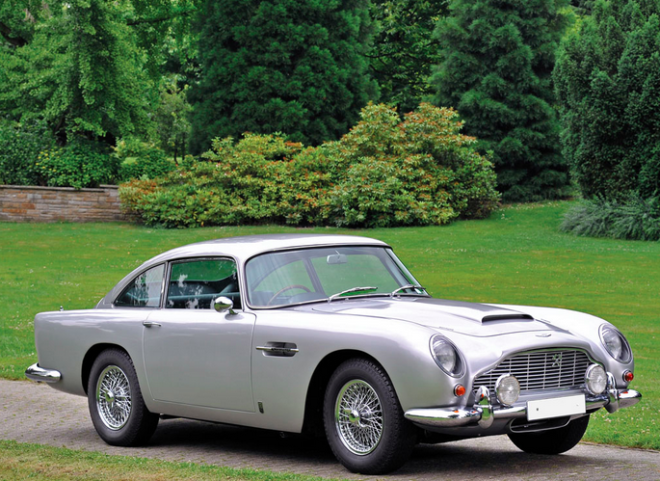 Southwest Sales Manager, Michelle Yancey has her eye on the vibrant 1992 Ferrari F40 at Lot 168. Like Michelle, this car is unique, it was designed after Enzo Ferrari celebrated 40 years after his first car was built. With the added distinction of being the last Maranello road car to be engineered under Enzo Ferrari’s direct leadership, the F40 remains one of the most celebrated high-performance supercars ever built. Examples of this quality, especially with such low mileage and single ownership, are extremely rare, and the market has certainly renewed its interest in this iconic and ground-breaking Ferrari. 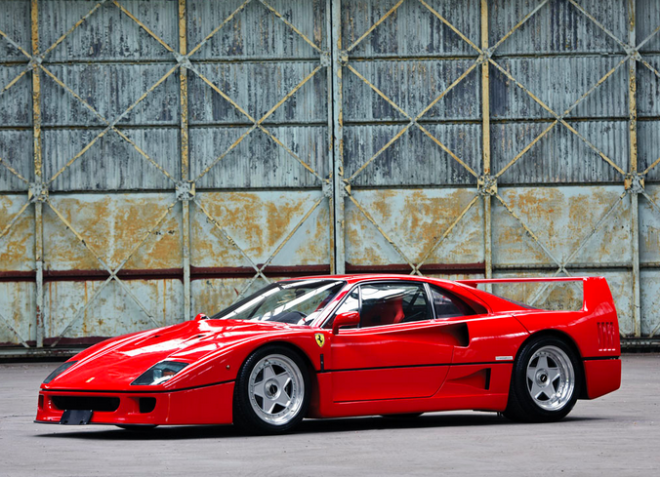 Premier’s Northeast Sales Manager, Keith Neelans is astounded by the 1954 Aston Martin DB2/4 Drophead Coupe at Lot 156. This particular Aston Martin was originally sold to famous Formula One racer Hermano da Silva Ramos making it a legendary piece of automotive history. It hold distinction not only in its famous previous owner or beauty, but in the numbers… This car is one of only 102 produced, talk about rare. The DB2/4, named so because of its four seats, was an improvement on the slightly cramped but much-loved DB2. The model, designed by Frank Feeley, also boasted an enlarged rear window which opened upwards, exposing increased luggage space. This hatchback-like opening was years ahead of its time. The car also featured a leather-fronted ashtray that rotated into the dashboard when not in use, which is thought to have inspired Sir Ian Fleming to invent James Bond’s panel of spy instruments. 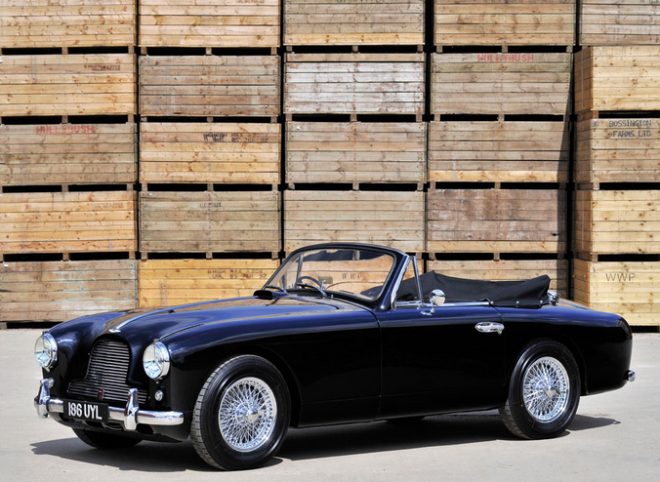 Dave Accorsi, Premier’s Midwest Sales Manager is intrigued by the 1970 Lancia Fulvia 1.6 HF Fanalone at Lot 135. Dave has always had the desire to own this model Lancia for its credible handling on tight race tracks as it makes a great club series race car. After a decade’s hiatus from racing, in 1965 Lancia re-established a competition department, the Reparto Corse, and began to focus on the Fulvia Coupé. Adopting the “High Fidelity” logo from privateer HF Squadra Corse, Lancia developed a series of lightweight homologation specials based on the standard Fulvia Coupé leading to racing success when the 1.6 HF was developed. 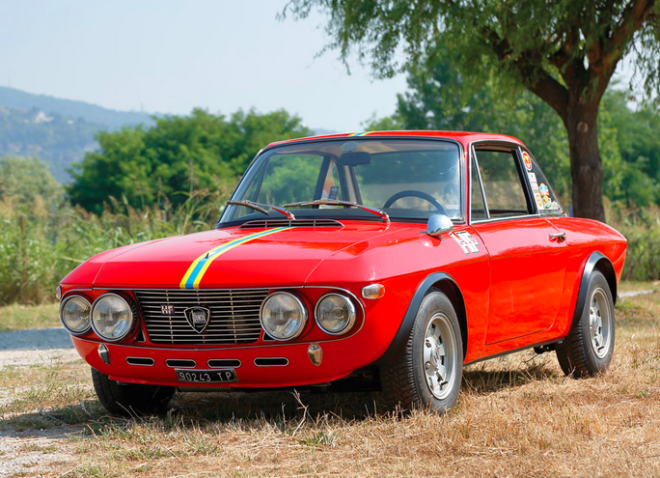 Christopher Warren, Premier’s Southeast Sales Manager has chosen to feature the 1998 Porsche 911 Turbo S at Lot 159. Chris is most interested to see how this Porsche sells at an international level as the popularity of Porsche’s continue to increase daily. With a history stretching back over 50 years, the Porsche 911 has definitely solidified its place as one of the greatest sports cars the world has ever seen. For seemingly its entire production run, it has been considered the gold standard of sports cars and the benchmark to which all new sports cars are compared. This Porsche is one of only 26 Porsche 993 Turbo S’s built in RHD. 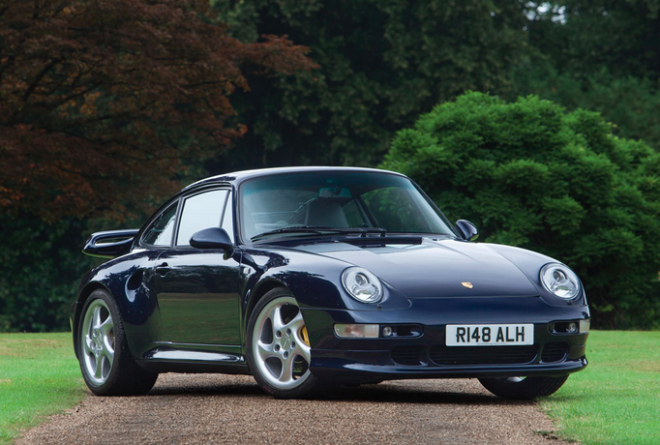 Leasing your Auction Purchase with the PFS Simple Lease

Don’t forget to review your auction basics here before attending the RM Sotheby’s London Battersea Evolution and be sure to contact Premier Financial Services if you will be bidding.  Premier’s Simple Lease is a perfect alternative to financing an exotic or vintage marque.  Whether it is a classic Porsche, vintage Ferrari, or Aston Martin, Premier can cater a lease to your driving needs.