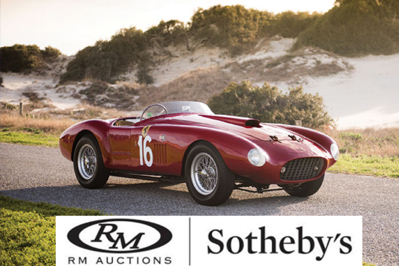 The RM Sotheby’s Auction is held during the world-famous Monterey Car Week.  This auction consistently raises the bar for collector car auctions and commands the attention of collectors around the world. The auction is held at beautiful Portola Hotel & Spa which is just steps away from downtown Monterey and Fisherman’s Wharf. This year, the auction action will take place from Thursday, August 13th through Saturday, August 15th beginning at 6pm with previews of the vehicles beginning daily from Wednesday, August 12th through Saturday, August 15th at 10am 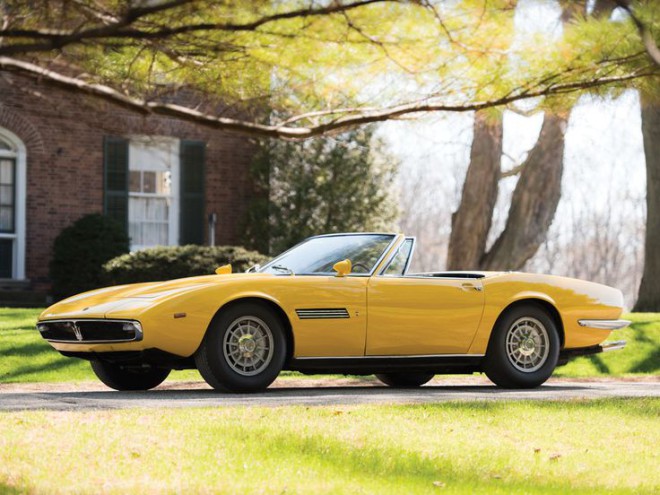 Juan Garcia, Premier’s West Coast Sales Manager, is keeping his eye on the 1968 Maserati Ghibli Spyder Prototype at the auction. Juan likes this car because he sees it as the most significant Ghibli ever built and a gorgeous automobile. This car will be auctioned at Lot 233 for an estimated bidding-range of $1,200,000 – $1,800,000. “The Ghibli Spyder is one of Maserati’s and Giugiaro’s most cherished designs, and it is an excellent automobile in all respects.” 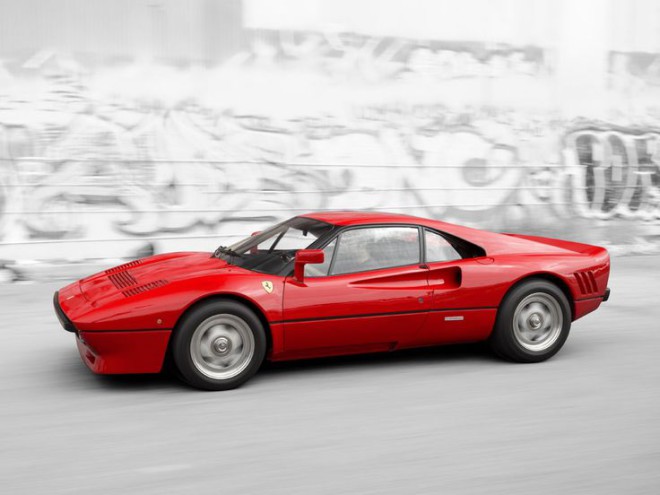 Our Southwest Sales Manager, Chris Warren, picked his all-time favorite Ferrari model, the 1985 Ferrari 288 GTO, to watch at the auction. The Ferrari 288 GTO will be auctioned at Lot 124 at an estimated bid price of $2,400,000 – $2,800,000. “The 288 GTO, considered today to be the first of Ferrari’s modern supercars, made an indelible mark on the automotive industry despite never seeing competition.” 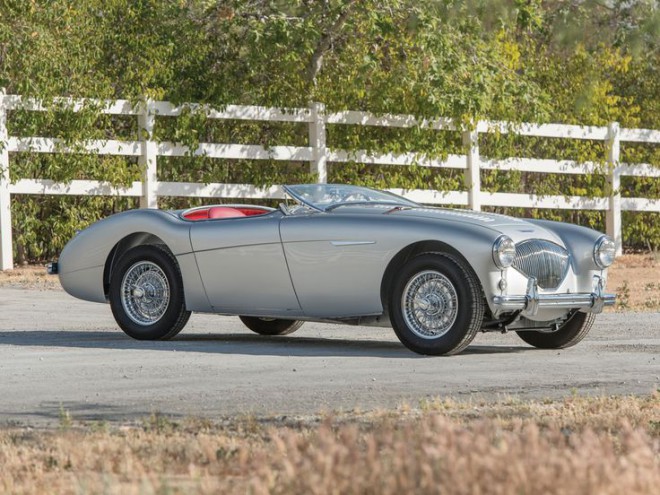 Keith Neelans, Northeast Sales Manager for Premier, is watching the 1956 Austin-Healey 100 M ‘Factory’ Le Mans at the RM Sotheby’s auction. Keith loves the design of the car and thinks it is a “classic looking car that makes you want to head out for a long Sunday drive”. The Austin-Healey will be auctioned on Lot 244 with an estimated bid price of $250,000 – $275,000. “Using his own talents, Donald Healey cooked up a car that borrowed the powertrain of Austin’s quirky A90 Atlantic and new sporting bodywork in the Triumph or MG mold. This car was badged as the Healey Hundred.” 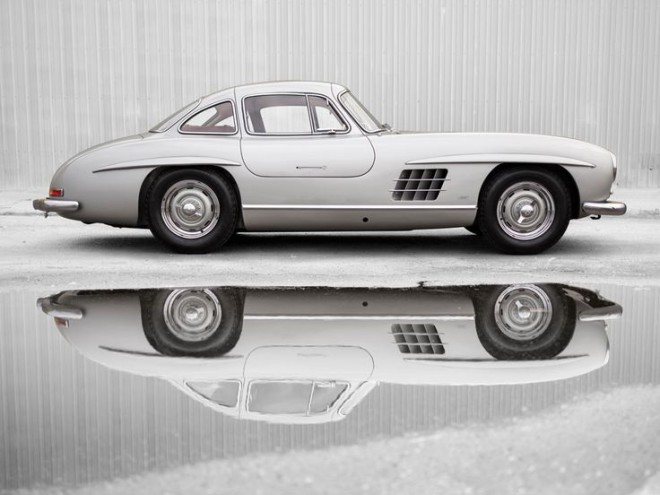 Southwest Sales Manager, Michelle Yancey, has picked the 1955 Gullwing Mercedes-Benz 300SL as her car to watch. Michelle tells us, “I love the classic design of the car. It will always be in demand.” The Gullwing will be auctioned off on Lot 109 with an estimated bidding price starting at $5,500,000. This car is “One of only 29 aluminum-bodied examples originally produced; only 2% of total Gullwing production. The car was completed on October 5, 1955, rather than having it delivered to his home in Switzerland, Wasserman picked up the car himself and drove his new 300 SL back home.” 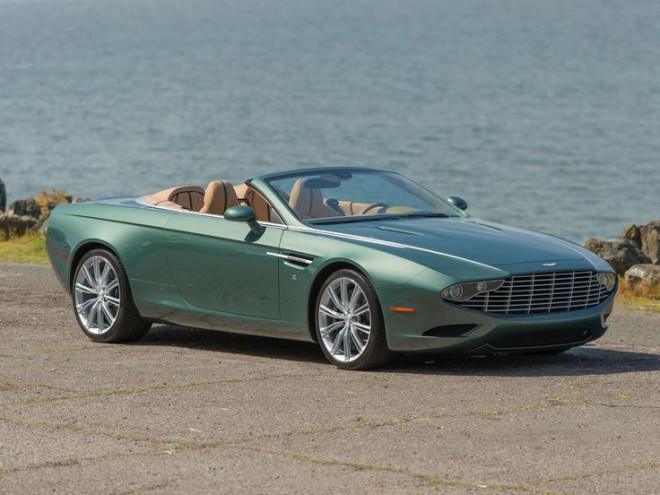 Premier’s Midwest Sales Manager, Dave Accorsi, is watching the 2013 Aston Martin Centennial DB9 Spyder concept Zagato simply becuase “I have never seen this car go up for auction before.” The Aston Martin is being actuctioned off on Lot 229 with hoped-for bidding to begin between $380,000 – $450,000. This car was “built by Zagato to celebrate Aston Martin’s 100th anniversary and is the only example of its kind.”

Don’t forget to review your auction basics here and be sure to contact Premier Financial Services if you will be bidding at RM Sotheby’s at Monterey.  Premier’s Simple Lease is a perfect alternative to financing an exotic or vintage marque.  Whether it is a classic Maserati, contemporary Ferrari or an Aston Martin Zagato, Premier can cater a lease to your needs.