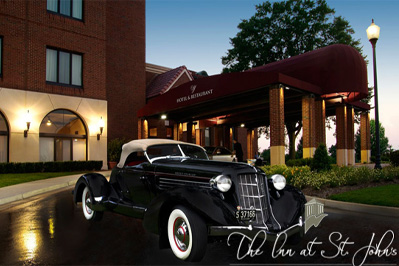 The Concours d’Elegance of America 2015 will be held at The Inn at St. John’s  in Plymouth, Michigan on Sunday, July 26, 2015 beginning at 10:00am.  Over a dozen other events will surround the signature Concours event including: 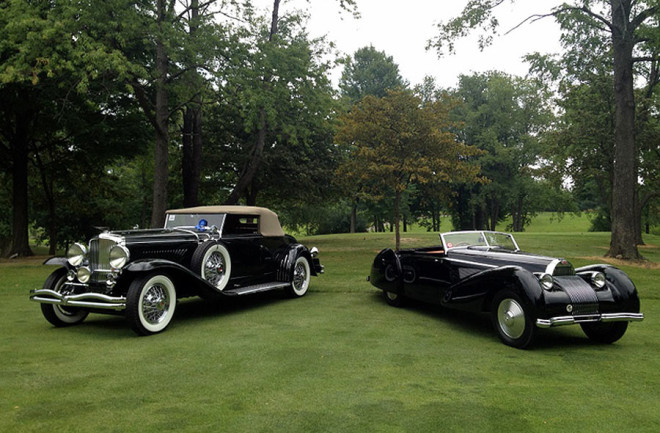 The first Concours d’Elegnace events began in France during the 17th century. The aristocracy would parade their horse-drawn carriages through the parks of Paris. These origins eventually lead to events of competition once the automobile was introduced. The vehicles were judged on beauty, design and performance.

In the 1920’s the first official automotive Concours d’Elegance was staged as an elegant marketing effort in France. The custom automobile coach builders and fashion couturiers of Paris were making luxury products of important design and wanted a new and different way to reach their markets. In an effort to create a unique way to reach the market, an idea was developed of a grand exhibition combining both automobiles and fashion. The tradition of exhibiting prominent cars continued, finally making its way into America in the mid-twentieth century.

Thirty-two years ago, the first Concours d’Elegance was held at Meadowbrook Hall in Michigan. The event invited the highest quality restorations and rare, significant collector cars to compete. While the exhibition of cars was underway, there would be an automotive art exhibition, a vintage car auction, Mode du Concours and other social events to attend. It wasn’t until 2011, after 32 years, that the world known event was moved to the beautiful grounds of The Inn at St. John’s. Before The Inn, Concours d’Elegance of America was held at the historic home of Matilda Dodge Wilson, the widow of automotive pioneer John Dodge.

In keeping with their tradition of showing classic, rare and magnificent automobiles, the car selection committee invites a wide range of vehicles to be on display. 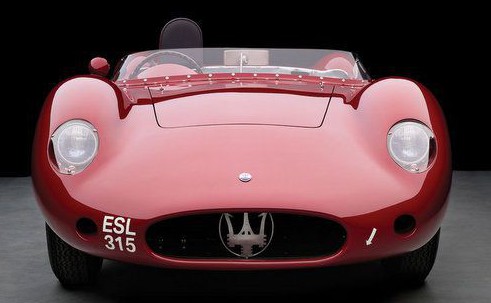