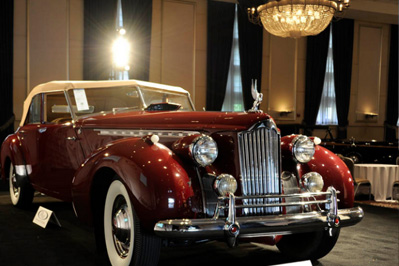 RM Sothbey’s annual Motor City Auction is a summer tradition for collectors. For the past two decades, this auction has made a reputation for being one of the leading events to honor the American automobile as well as celebrating Detroit’s rich automotive history. The auction takes place on Saturday, July 25th at the historic Inn at St. John’s. An exceptional roster of over 75 cars will be auctioned off, ranging from important American classics, sports, and muscle cars to stunning iconic European sports cars. 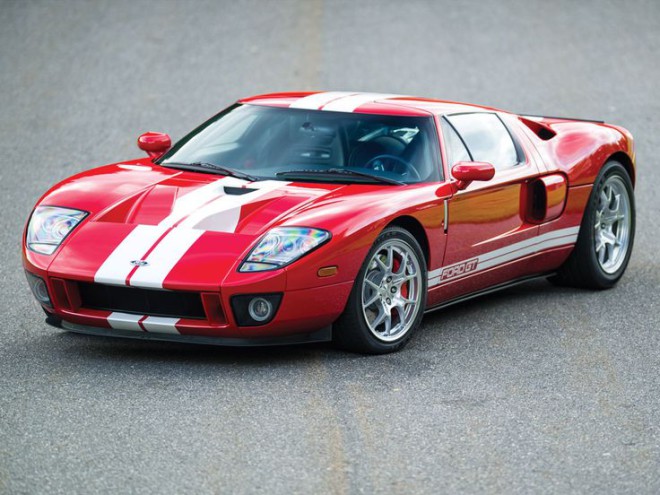 Premier’s Southwest Sales Manager, Michelle Yancey, chose the 2005 Ford GT on Lot 131 for her car to watch at the auction. One of her best customers has the same model car and “the values have been amazing on them for years.” The estimated bid price is currently $300,000-$350,000. “The turn of the 21st century was a perfect time to recreate and produce a modernized version of the GT40, with designers and engineers inspired by the Le Mans-winning GT40 of the 1960s and the company’s top brass looking to celebrate the 100th anniversary of the Ford Motor Company. Ford wanted to show that, at 100 years old and 40 years after the GT40 program began, it was still capable of producing a world-class supercar.” 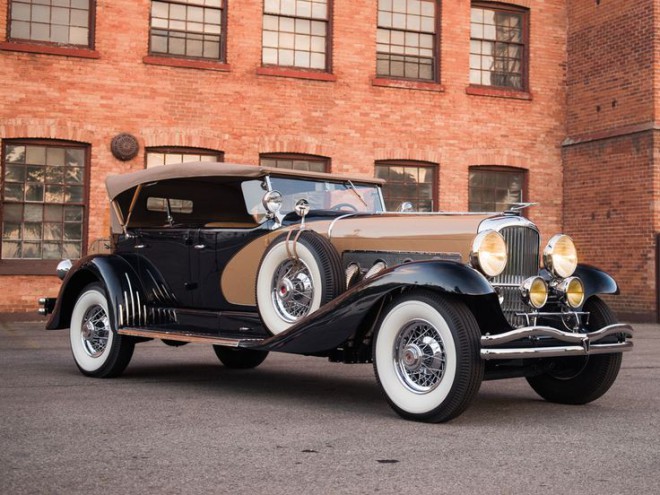 Dave Accorsi, our Midwest Sales Manager, picks the 1935 Duesenberg Model SJ Dual-Cowl Phaeton in the style of LaGrande on Lot 156. Dave has not seen a Duesenberg bid for over a million dollars in a long time and believes they are making a comeback. The estimated bid price is set for $850,000-$1,100,000. “The Duesenberg Model J, affectionately nicknamed the “Duesy,” continues to represent anything truly great or grand today, regardless of the chosen spelling. It was bankrolled by E.L. Cord and designed from the outset to be the world’s finest car. When the Model J debuted at the New York Auto Salon on December 1, 1928, its launch dominated newspaper headlines.” 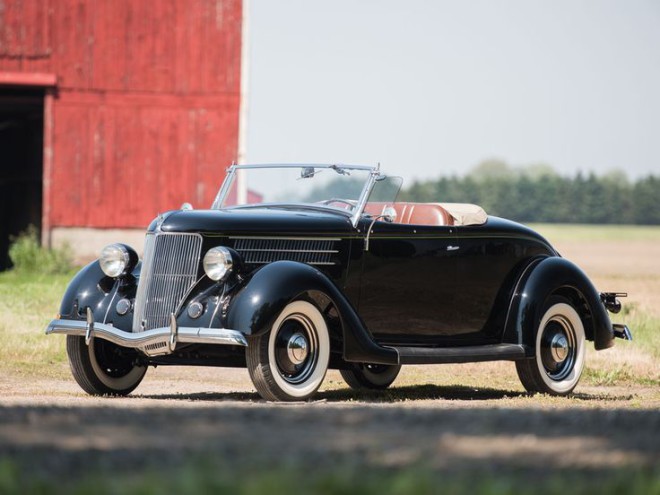 Premier’s Northeast Sales Manager, Keith Neelans, is watching the 1936 Ford V-8 DeLux Roadster on Lot 130. Keith likes this car for it’s American history, it has won many early V8 Ford awards as well as being beautifully restored. “The restoration was judged three times at Early Ford V-8 Club meets, eventually receiving a perfect score of 1,000 points and no fewer than three of the famed Dearborn Awards. Jerry Veley, the Ford expert who restored the car originally, freshened its restoration in 2009/10, and it remains in high-point condition, with recent detailing and preparation by RM Auto Restoration.”  The estimated bid price is $80,000-$100,000. 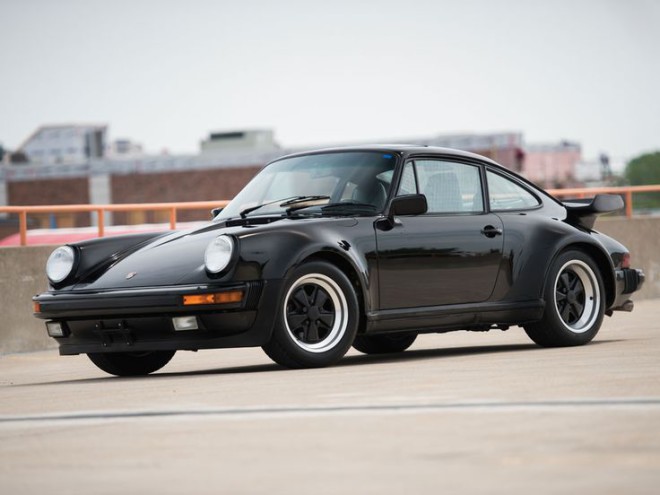 Chris Warren, Sales Manager for the Southeast Region, chose the 1989 Porsche 911 Turbo Coupe, known to aficionados as the 930, as his car to watch at Motor City on Lot 104. He is watching this Porsche to see what the final selling price will be. The current estimated bid price is $100,000-$140,000. “An icon of the turbo-charged era, this Porsche promises many exciting and very fast miles for its next owner.” It was the 930 Turbo that was the most sought-after model last year. 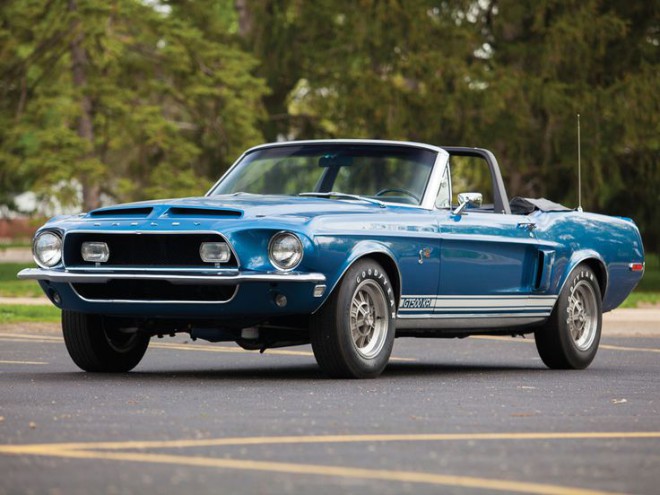 Our West Coast Sales Manager, Juan Garcia, likes the 1968 Shelby GT500 KR Convertible. “If it was good enough for Carroll Shelby, its good enough for me,” Juan stated as his reason for watching this car at Motor City. The estimated bid is at $190,000-$240,000. “This Shelby GT500 KR is one of the finest restorations in the Kughn Collection and may be one of the best of its kind in existence today—and one of fewer still so authentically presented and formerly owned by the man whose name it wears!”

Don’t forget to review your auction basics here and be sure to contact Premier Financial Services if you will be bidding.  Premier’s Simple Lease is a perfect alternative to financing an exotic or vintage marque.  Whether it is a classic Ford, vintage Porsche or Shelby, Premier can cater a lease to your needs.