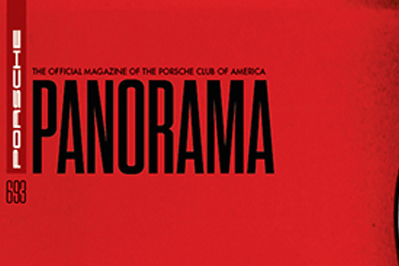 The moment Porsche announced the Cayman GT4, you knew the GT3 comparisons would begin. It’s what Porsche people do, fitting each new model into the family tree with its role carefully defined. Or is that decreed? Keeping an eye on the banter in a 981 Internet forum is one way to pass the time at SFO before boarding the first of three flights to get to Portugal for the GT4 press launch. Some pundits are already comparing the GT4 to the $131,395 991 GT3. Others take a more sensible approach, looking back to the 997 GT3. Trouble is, the GT4 isn’t meant to be a GT3, or compete with one. While its basic form is familiar, it is something new- much like the 2004 996 GT3 was when it showed up on the U.S. shores and joined the 996 Turbo near the top of the 911 lineup. Both were fast 911s, but in different flavors. Read more from Porsche Panorama here.