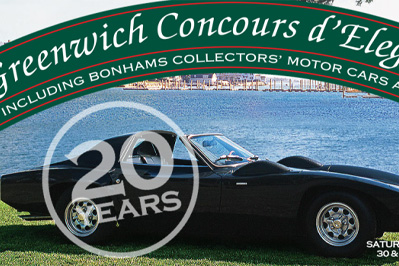 As the weekend approaches the staff at Premier is eager to see how the Bonhams Auction plays out this weekend at the Greenwich Concours d’Elegance, and not just because Premier’s headquarters are based in Connecticut. There promises to be exciting and fun lots on the block all day!  If you find yourself at the Concours be sure to get in touch with Premier’s Northeast Sales Manager, Keith Neelans. Keith will be attending the events including the auction on Sunday. Below are the cars to watch according to the Premier Team, some are all-time favorites and others are on our client watchlists. 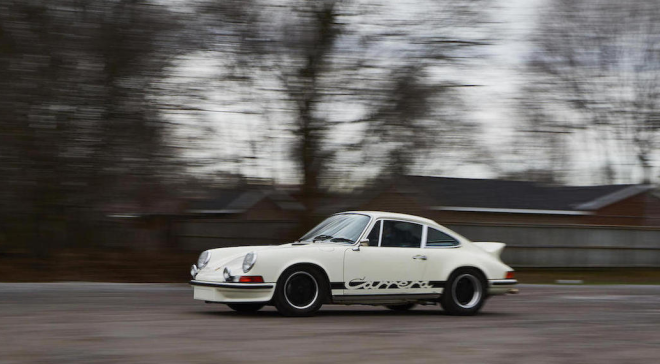 Premier’s Vice President of Sales Doug Ewing is watching the white 1973 Porsche RS at Lot 251 which is expected to bid between $550,000-$700,000. The RS is short for Rennsport and is known to be Porsche’s most replicated model design. Bonhams believes this RS will offer its next owner a thrilling driving experience. 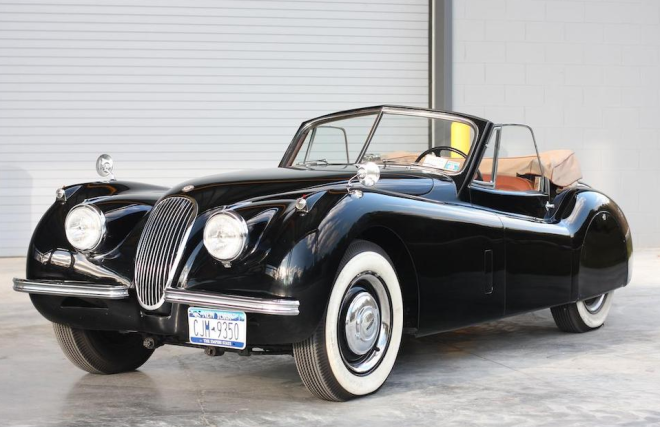 Premier’s Southwest Sales Manager, Michelle Yancey has her eye on the 1954 Jaguar XK Drophead Coupe at Lot 222 bidding between $70,000-90,000. Michelle loves the beautiful lines which contribute to its elegant appeal. This vehicle is eligible for rallies and tours and you can be sure to catch the eye of passersby while riding in style. 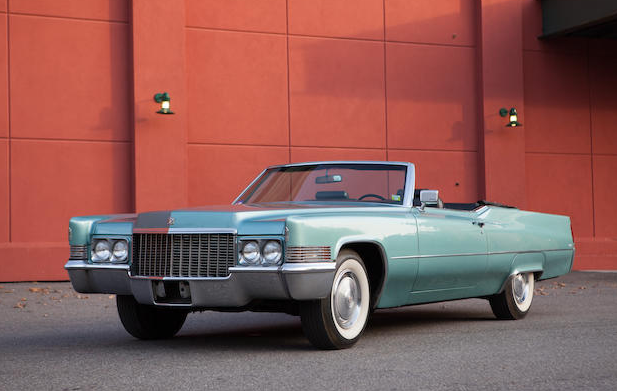 Premier’s Midwest Sales Manager, Dave Accorsi loves the 1970 Cadillac Deville at Lot 235. Dave has his eye on this car because it brings back memories of an old friend from his racing days at Detroit Race Track that drove this car, and claimed it to be the best-car-ever. We aren’t making any claims to the contrary, but we’re curious to see its bidding results next week! 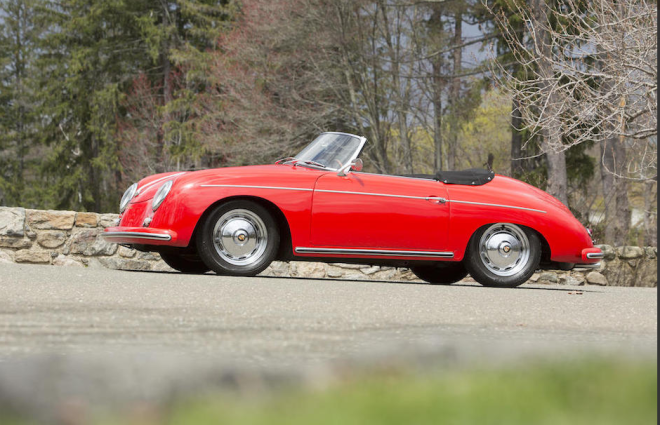 Premier’s Northeast Sales Manager, Keith Neelans will be right there at the auction, watching his favorite, the Porsche 356 A at Lot 281. This Porsche is expected to bid between $140,000-$180,000. As a kid growing up, Keith had a poster of the same red Porsche 356 on his bedroom wall and has never forgotten it. This model was so popular that over 21,000 vehicles were produced, far surpassing the production of the original 356. 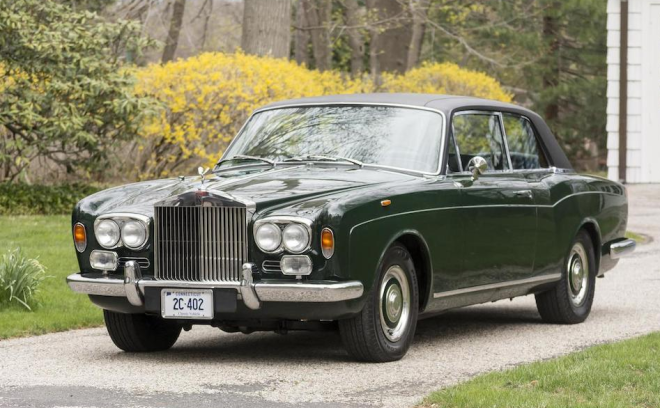 Premier’s Southeast Sales Manager, Chris Warren is watching the 1972 Rolls Royce Corniche at Lot 221. This classic hunter green Rolls is a favorite of Chris’,  he considers it a rare and beautiful collectible car. The stunning body and classic interior of this car demonstrates its signature Rolls Royce craftsmanship. 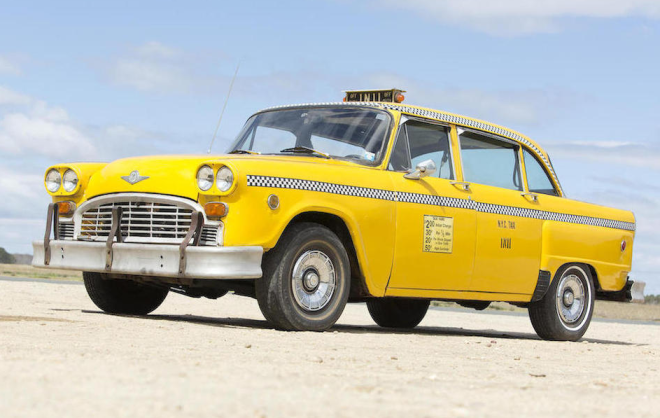 Premier’s West Coast Sales Manager, Juan Garcia has a reason he is watching the 1965 Checker Marathon Taxi that is up for auction this weekend at Lot 259. This is the last checkered flag taxi that was in active service in the five boroughs, which arguably makes it a huge piece of New York City history. Juan grew up in NYC and this taxi reminds him of his youth in the city when taxis crowded the streets in a sea of yellow.