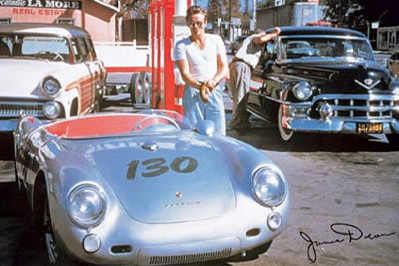 Since the very first models rolled off the production line, automobiles have held a special place in the hearts and minds of people around the world. In particular, those associated with celebrities and their larger-than-life personas have truly made an indelible mark on car enthusiasts and collectors for nearly a century.

What began as a passion for an improved method of transportation, quickly evolved into adoration for what an automobile at times represented – immortality. And like their movie star and celebrity counterparts, some vehicles came to define an era and held a mystique akin to these idols themselves. Today we explore some of these iconic cars, and continue the legend they represent.

It’s unfortunate that such a stunning automobile as Porsche’s 550 Spyder gained notoriety as the car James Dean crashed in 1955, leading to his death. Yet, it proved to be this single event which propelled the up-and-coming actor into superstar status, and also put the Porsche marque on the lips of nearly every person around the world. The car was one of the first, and undoubtedly the most famous, of the 90 that had been manufactured up to that time, and continued to see prolific sales in spite of the association with James Dean’s crash. In fact, many consider it to be a descendant of the incomparable Porsche Boxster S 550 Spyder, another marvelous addition to the Porsche brand. 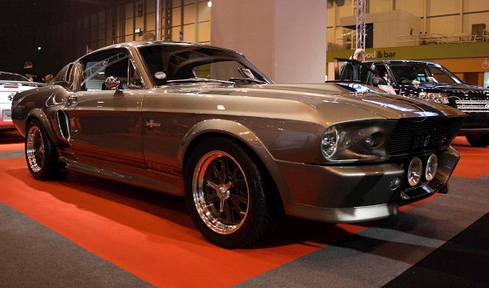 At the height of Nicolas Cage’s Career, “Gone in 60 Seconds” stood out as the car lover’s dream come true, as a gang of car thieves (and undoubtedly enthusiasts) set out to steal the best automobiles in existence. To Memphis, Cage’s character, one stood out among the rest – the 1967 Ford Mustang Shelby GT500 Fastback – otherwise known as “Eleanor”. Not only did Memphis make it the last car he ever stole, but in the famous closing moments of the film he used it to outrun his would-be captors by launching it 30 feet in the air over a vast collection of wrecked cars and attending rescue workers, landing it safely into the consciousness of moviegoers everywhere. 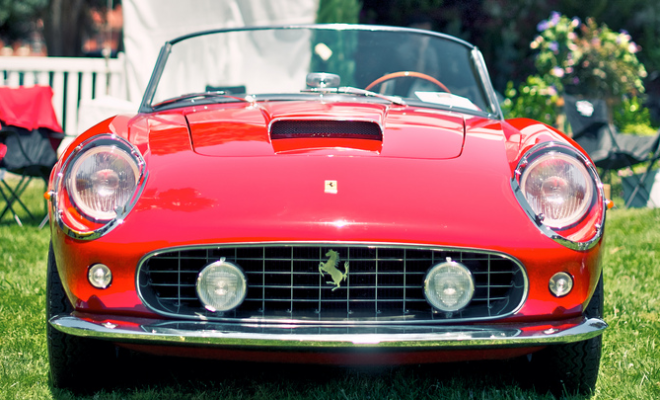 Everyone who watched “Ferris Bueller’s Day Off” recalls the scene where Matthew Broderick’s character convinces his reluctant friend Cameron to take his dad’s 1961 Ferrari 250 GT California Spyder out for a spin. Rolling through the streets of Chicago, the automobile quickly took center stage for the trio’s shenanigans. Sadly, things ended tragically as the friends attempted to erase the resulting mileage by running it in reverse while elevated, Ferris Bueller watching helplessly as Cameron sends it off to its demise on the forest floor below. Nevertheless, don’t worry about the actual car, fellow enthusiasts, as a replica was used during filming and was even sold at auction for $235,000 in Monterey in 2013. 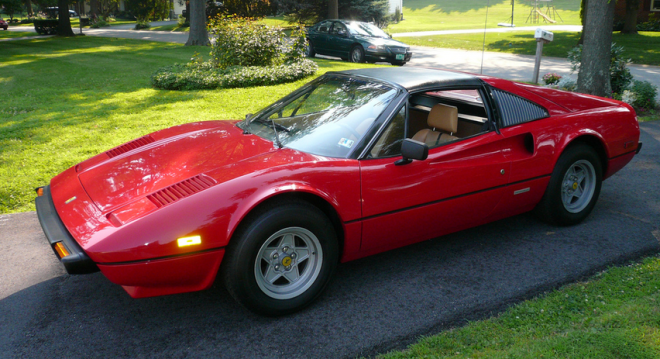 In a previous article we covered the extraordinarily iconic 1963 Aston Martin DB5, which could still be considered one of the most famous vehicles in existence today. However, the United States had its own agent, a private detective known as Magnum P.I., who stole the hearts of the entire 80’s generation, not only based on the slick acting of mustachioed star Tom Selleck, but also on the character’s 1979 Ferrari 308 GTS. Essentially, its performance as his sidekick on the TV series not only produced a surge of sales for Ferrari during this period, it also ingrained itself into popular culture in a way only a few automobiles had done up to this time.

Though many more iconic vehicles exist, these are some of the best examples that defined a generation. Want to own one of these iconic vehicles yourself? Contact one of Premier’s specialists to find out how. Also, be sure to visit our News & Events section to read about even more notable automobiles, including Elvis Presley’s Pink Cadillac, and to locate auctions and shows in your area.